Don’t mess with Kailyn Lowry! The Teen Mom 2 star clapped back after a troll claimed she Photoshopped her gorgeous new Instagram pic.

“Curves. Stretch marks. Cellulite,” the 28-year-old captioned the sultry shot that showed off her abs and bra. “And Photoshop!!!!” the hater responded, to which Kail shot back, “PHOTOSHOP WHERE??? To the rolls on my back??????” she laughed. 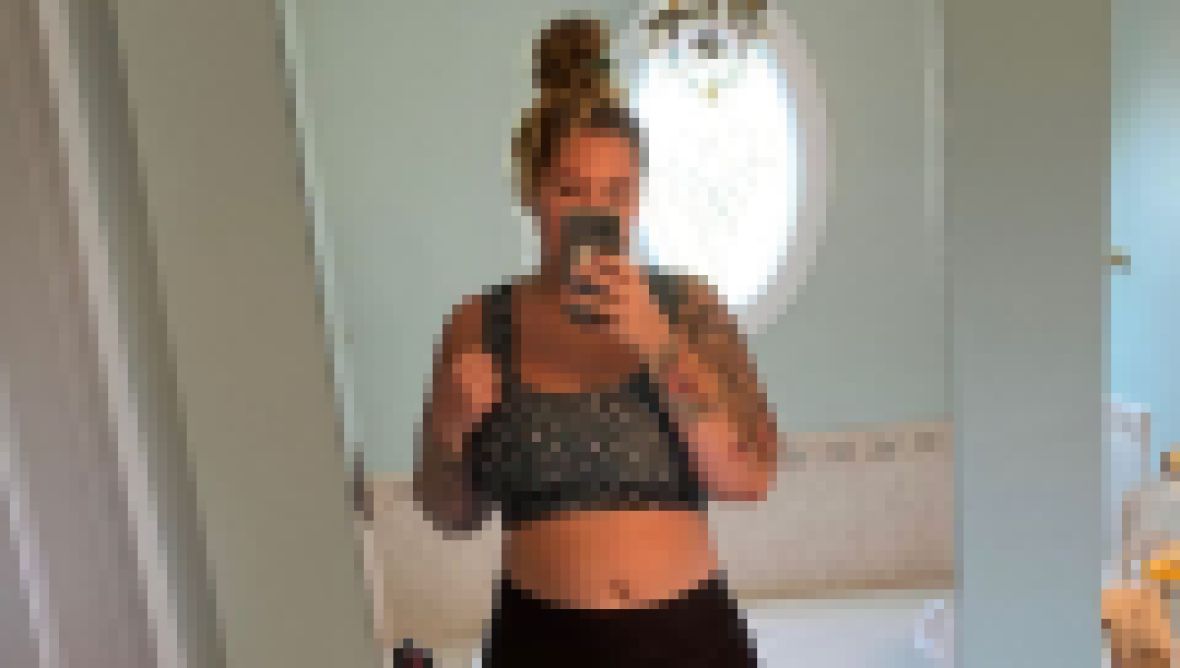 The snap appeared to be from a previous shoot captured by photographer Hannah Rachael. “The only things that get Photoshopped out are bruises, blemishes or marks that won’t be on the body in two weeks,” she previously said about editing out only temporary marks. “I do not Photoshop bodies, I do not remove stretch marks and I do not alter what makes you YOU.”

The award-winning artist added of her client, “[Kail] was amazing. She was so sweet, honest and we laughed the entire time! We also had some honest conversations about how society and the media expects so much of her. She’s a mom of four adorable boys, running an empire of businesses and needed a day to feel good about her[self].”

While sharing several pictures from the empowering day, the mother of four — who shares Isaac with Jo Rivera, Lincoln with Javi Marroquin and Lux and Creed with Chris Lopez — opened up about the difficulties moms face today.

“Moms don’t get enough credit. Women, in general, don’t get enough credit,” she wrote via Instagram in October. “We are expected to do all the things. Carry our babies for 9-10 months, breastfeed, (for some of us) raise other kids, be up all hours of the night, hit the ground running with work and then are mom-shamed when we want/need time to ourselves.”

She bravely added that the photo shoot “was a challenge” for her. “I’ve birthed four humans, and people expect my body to snap back immediately. When it doesn’t, I get body-shamed, when I go to the gym, it’s selfish. When I love my body, it’s unhealthy. There is no ‘winning’ for me in the court of public opinion.”

In other words? Haters, take a damn seat.