Showing his devotion. Justin Timberlake sported his wedding band during an appearance on The Ellen DeGeneres Show on Wednesday, March 11. The singer can be seen wearing his ring  — from wife Jessica Biel — while talking to Ellen DeGeneres following his PDA scandal.

After Justin, 39, was photographed holding hands with his Palmer costar Alisha Wainwright in November 2019, his relationship with Jessica, 38, hit rough waters. Luckily, after Justin’s public apology to his wife, it looks like the two are happier than ever. 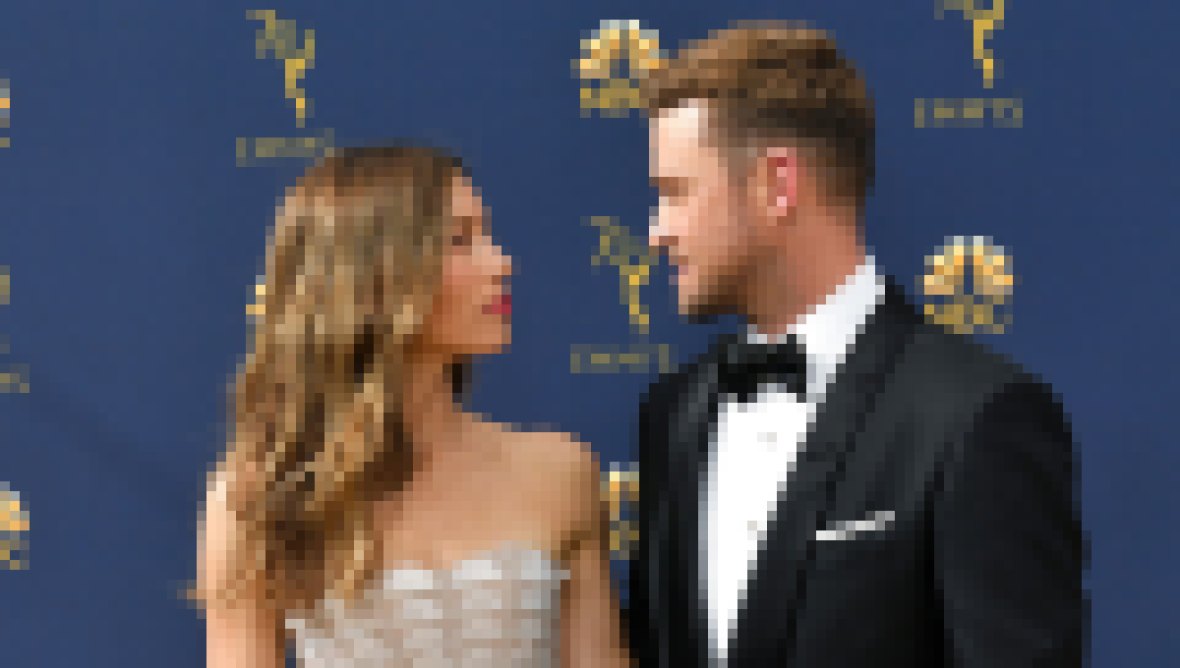 The parents to 4-year-old Silas are “in a good place right now,” a source exclusively told In Touch. “The played out drama on the set of Justin’s film is behind them,” the insider said. “Jessica hasn’t forgotten, but she’s not making him suffer for it. She’s definitely moved forward. There’s absolutely no doubt that they love each other.”

For Jessica’s birthday on March 3, Justin made sure to pull out all the stops for his wife, complete with pajamas and quality time. “Jessica didn’t want Justin to go all out at some fancy restaurant,” another source exclusively told In Touch, noting she didn’t want to be “photographed” by onlookers and paparazzi. “She wanted to stay at home with her two men, Justin and Silas. She wanted to eat a simple meal and then dig into some birthday cake.” 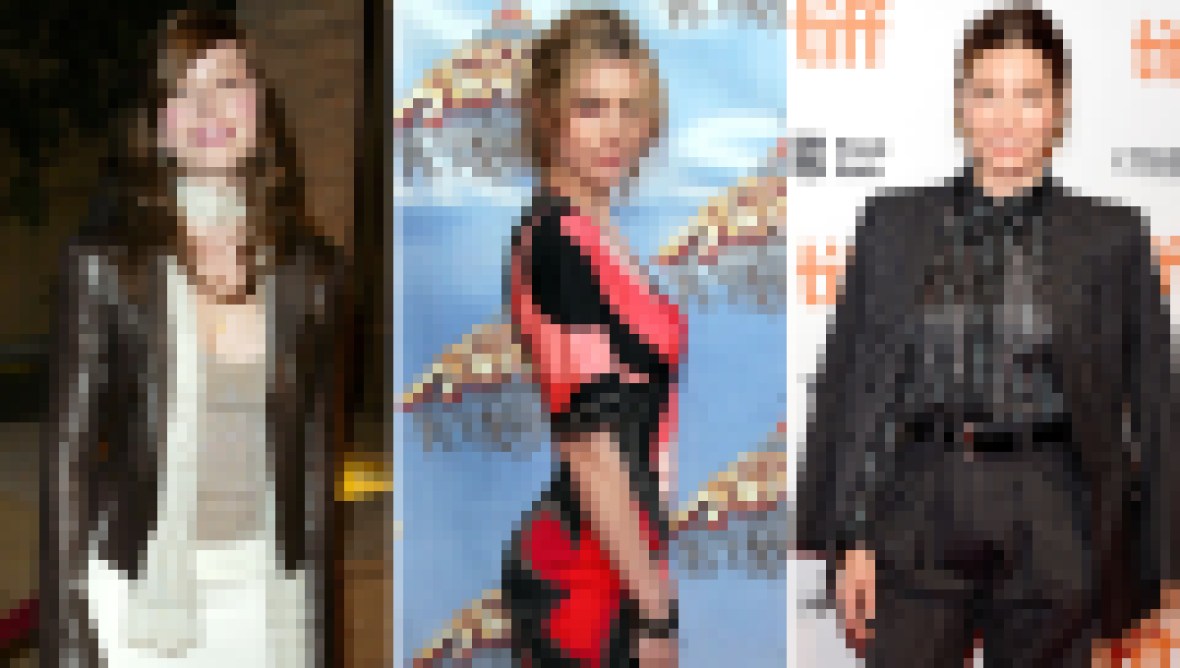 The source continued, “Justin knows he’s still in a crucial space with repairing his wife’s confidence in him.” They added, “That’s why Jessica’s birthday has to be special, and by special that means giving her exactly what she wanted.”

Justin also took to social media to show his appreciation for his beloved. “Happy Birthday to the LOVE of my life,” he wrote on Instagram for her special day. “A new adventure every day and a treasure to me. I can’t wait to share many more of these with you. Thanks for putting up with me when I smell funky after a round of golf or when I smell funky in general. You are the mostest of the mostest, my love! I adore you.”