Our favorite couple is at it again. Jon Gosselin and his girlfriend, Colleen Conrad, celebrated their big Philadelphia Eagles win in the only way they know how — with selfies! The two smiled big with other fans as they cheered on their favorite football team on Monday, December 9.

“Eagles 🦅!!!!” the 42-year-old captioned his photo as he posed with other sports fans. He and Colleen can be seen wearing Eagles face paint and green ponchos. Followers couldn’t help but gush over the happy couple. “Fun times!! Glad you found a good woman for you and your kids!!💕💕👍👍Go Eagles!!” one fan commented while another wrote, “So glad to see you happy you really deserve to be happy 😃.” A third echoed, “I am not an Eagles fan but the level of enthusiasm in this photo I can get onboard with!!! 💪 🤙.” 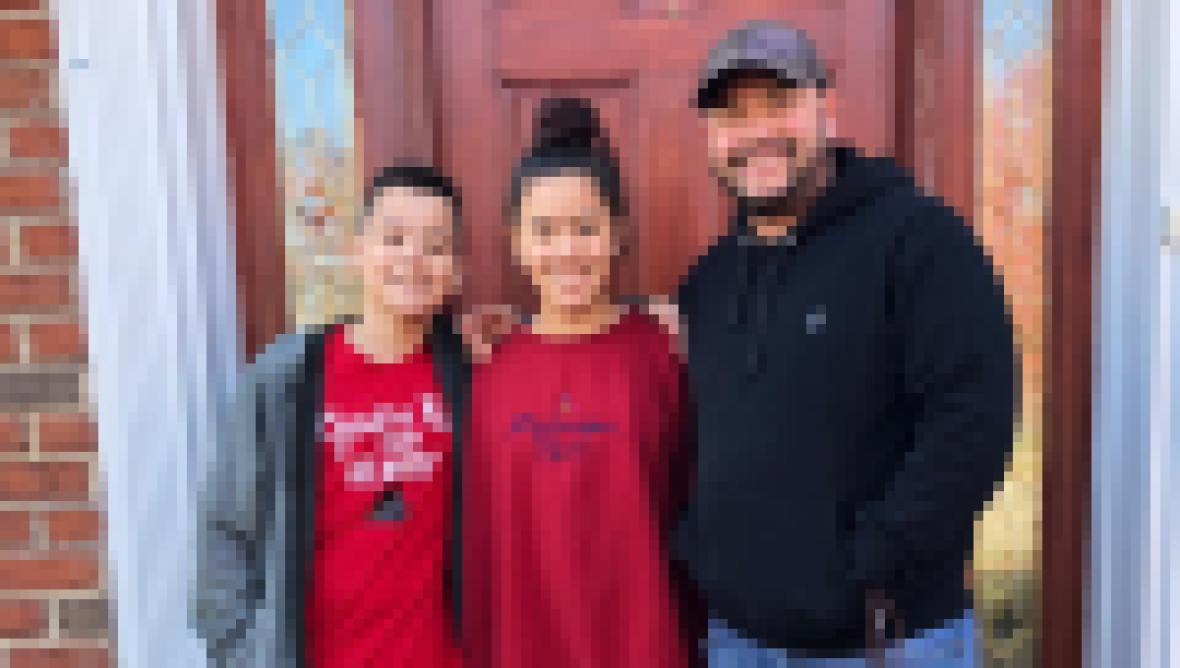 Vacay With Dad! Pics of Jon Gosselin's Trip With Hannah and Collin

Colleen even shared some pictures from their fun night on her Instagram page. “A little rain didn’t stop us! 🦅 EAGLES! Even a Giants fan got in and celebrated with us!” the beauty captioned the series of pics of her and her man enjoying the game. The two were all smiles as they cheered on their favorite team in their raindrop covered ponchos. From the looks of it, they had some pretty great seats, too!

In the comments, Colleen shared her daughter, Jordan, had also attended the sporting event. “I saw Jordan on my way out!!” her pal wrote, to which she replied, “I heard! She told me.” Although Jon and Colleen frequently make time for themselves, it’s always a family affair with these two.

Most recently, Colleen and her two children (she also has a son, Jesse, from a previous relationship) joined Jon and two of his eight — Hannah and Collin — on their Thanksgiving vacation to St. Croix. Prior to their big trip, Jon raved about his upcoming plans to In Touch exclusively. “It’s so awesome,” he said. “It’s like the first time I get to go away with the two kids, Hannah and Collin. It’s amazing, our trip is amazing.”

Jon continued, “So it’s Colleen’s family and us, me, Hannah and Collin. But it’s our family. I always consider me, Colleen, her kids, Jordan and Jesse [family,].” Jon added, “Jesse lives in Manhattan and Jordan goes to Temple in Philly and Hannah and Collin. That’s our family. We’re very blended, racially, whatever.” We love seeing the fun-loving couple and their kids having a blast. Scroll below to see some of their pics from the game.

Jon and Colleen posed with other sports fans in the crowd.

Can’t Rain on Their Parade

Despite the weather, the two smiled in the stands.

Smiling Through the Storm

A little drizzle was not going to hold them back.

Everyone in the stands came together for the big game.

Their is nothing Jon and Colleen love more than an Eagles win.

The two had an awesome view of the touchdown line.

Even a Giants fan got in on the fun! We would love to be next to these two at the next game.