There for her man. Channing Tatum took to Instagram to mourn the loss of his beloved dog one year after his death on Monday, March 2. Luckily for the Magic Mike star, 39, he has his girlfriend, Jessie J, to lean on.

The songstress, 31, showed her love and support for the actor by commenting a single red heart on his heartbreaking post dedicated to his fallen pooch. “A little over a year ago I got back from a road trip where I said goodbye to my best friend,” Channing captioned a series of photos of his dog. He went on to explain how his pet became his ultimate muse. “Now I’m making a movie inspired by her. So proud to announce that DOG will be released by @mgm_studios and in theaters next Valentine’s Day weekend.”

Channing and Jessie often show support for one another on social media. Although the couple parted ways in December 2019 after a year of dating, they quickly reconciled one month later and confirmed the big news on Instagram. “Gonna watch this unicorn sang tonight. Then we gonna get it in! Horns out!” Channing wrote on a photo of the two getting silly with unicorn hats. Of course, it didn’t take long for a hater to comment that the Step Up actor “looked better” with his ex-wife, Jenna Dewan. 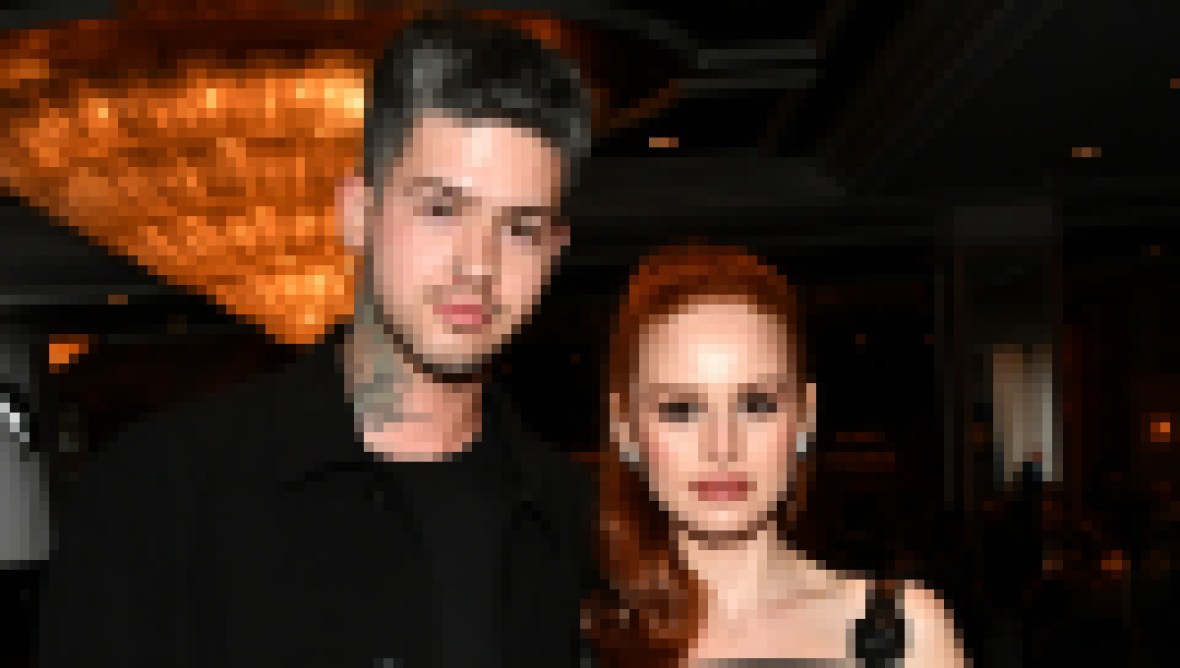 “I don’t usually address s–t like this,” the 21 Jump Street star went off in his reply. “Why don’t you seriously think about what you’re doing. It’s hurtful and I ain’t about it. If you can’t not be a horrible hateful person on my page and support the infinite and untouchable beauty and woman that Jess is … please kindly get TF out of here. No one wants you here.”

He continued, “Ain’t nobody more stunning and beautiful to look at, but even more as a human than Jess. And yeah, that includes my ex,” he wrote. “Sorry about your opinion. But what I said is facts. Just facts. OK bye be careful with your actions. It’s what you create for yourself.”

Clearly the hot couple has each other’s backs and then some.