She’s reaching out. Jersey Shore star Deena Cortese extended an olive branch to her former castmate Sammi “Sweetheart” Giancola amid a rift in their friendship. Deena couldn’t help but gush over the 33-year-old’s bridal photo shoot on Wednesday, May 20.

“You look beautiful,” the self-proclaimed meatball wrote with a red heart emoji in Sammi’s Instagram comments. In the photo, the brunette beauty was glowing as she posed next to a white Rolls Royce while wearing an ornate wedding gown.

Interestingly enough, Deena does not follow the MTV alum on social media, despite commenting on her photo. It looks like someone got caught checking up on their old pal. As for Sammi, she also doesn’t follow the mother of one. 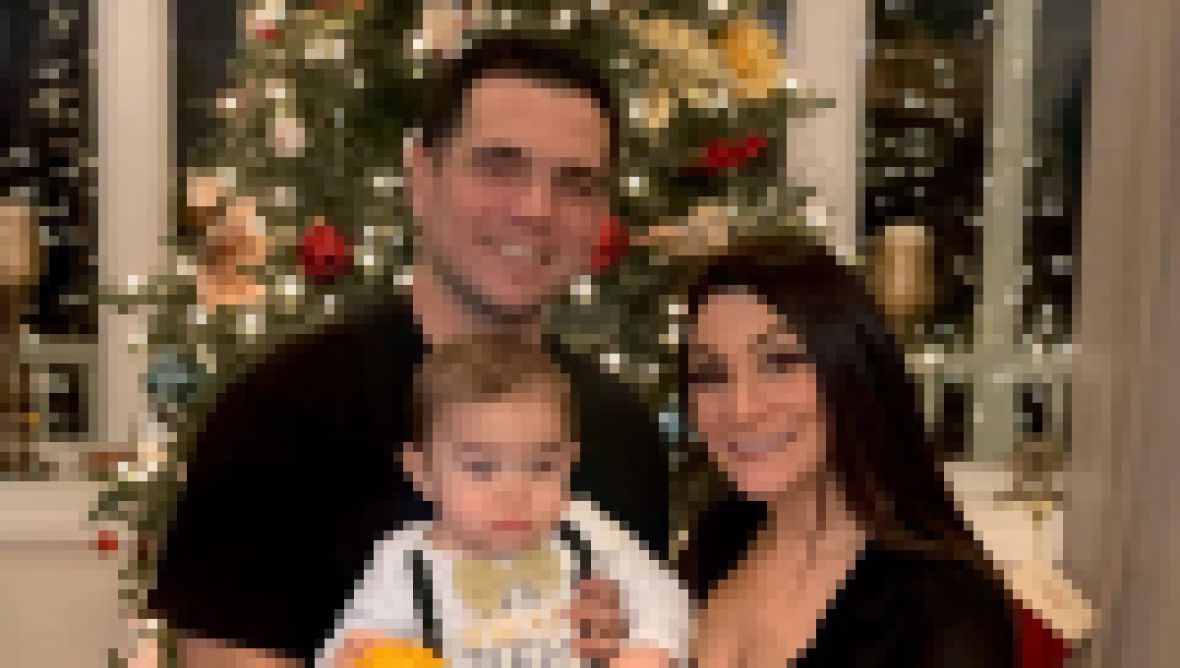 Sadly, the ladies of the Jersey Shore have “drifted apart” from Sam. Deena, Nicole “Snooki” Polizzi and Jenni “JWoww” Farley exclusively told In Touch in April. “We haven’t spoken to her in a while,” Deena said at the time. “She came to my baby shower and she met CJ and then we kind of lost touch.” Despite falling out of contact, “We wish her nothing but the best,” the proud mama said.

As Sammi gets ready to marry fiancé Christian Biscardi, it’s unclear if her old friends will be included in her upcoming nuptials. “I think it’s happening soon. We haven’t gotten anything,” Snooki, 32, told In Touch, referring to her invitation. “I mean she came from a TV show that she clearly doesn’t want to be a part of anymore,” Jenni, 34, chimed in, “So, there’s probably that give and take of having us part of certain … I don’t know. I wish we could talk to her about it.”

While their invitations might be lost in the mail, there doesn’t appear to be hard feelings between Sam and the other girls. Not only did Deena compliment Sammi’s bridal photo shoot, but JWoww did as well. “Stunning,” she wrote, while the bride-to-be replied, “Thank you,” with a red heart emoji.

Sammi started to separate herself from her old friends and the MTV show after she opted out of returning to the spinoff series Jersey Shore: Family Vacation in 2018. “I am currently extremely happy in every aspect of my life and want to avoid potentially toxic situations,” she explained in a statement shared to her Instagram Story at the time, seemingly hinting at her tumultuous relationship with ex-boyfriend Ronnie Ortiz-Magro.

While Sam and the girls may be in a different place than they were 10 years ago, they clearly still have love for one another.