Too adorable! Deena Cortese’s son, CJ Buckner, just keeps getting cuter and cuter by the day. The Jersey Shore star — who shares her toddler son with her husband, Chris Buckner — gave birth on January 5, 2019, and since then, she has been showing off her little man all over social media. Clearly, the proud mama is enjoying her time as a family of three.

While the MTV personality constantly captures her son swimming, playing and sleeping on the ‘gram, she got candid about how filming the show can take a toll on her. “The show is an opportunity for my family,” she told Us Weekly in November. “It’s such a headspace. I want to just be with him 24/7, but at the same time, this show gives him opportunities, and I love being with my roommates. So, it’s such a double-edged sword, you know? But at the end of the day, I know the show is good for him, and I have to work, too. Luckily, I can be mostly a stay-at-home mom. It just takes me away here and there.”

Recently, the brunette beauty clapped back at trolls after they frequently made comments about her child not wearing shoes when she posts pictures of him. “I’ve been getting a lot of messages about CJ’s feet, how he walks and other mothers ridiculing me for not putting shoes on him at one year old. Please, before messaging me telling me what I should do or asking and making comments about why he’s not wearing shoes … Maybe ask if you’ve already looked into what you see could be wrong because more than likely I have,” she began on January 14. “Anything you guys notice about my son, I most likely noticed it before anyone else. I just didn’t think it was necessary to let anyone know why his feet went the way they do or the reason he’s not wearing shoes. I appreciate the concerning messages but maybe come in asking and not telling — that doesn’t make a mother feel great.”

Deena continued to talk to her fans about what CJ is going through. “CJ has Metatarsus Adductus and will be getting night braces to get it corrected,” she revealed. “He’s had since he was born, but we noticed it at 10 months when he started walking. “The doctor says it’s common, and we’ve been on top of it. Unfortunately, his right food has an extreme case, and he literally cannot get a shoe on. That is why CJ isn’t in shoes and just socks and booties.” 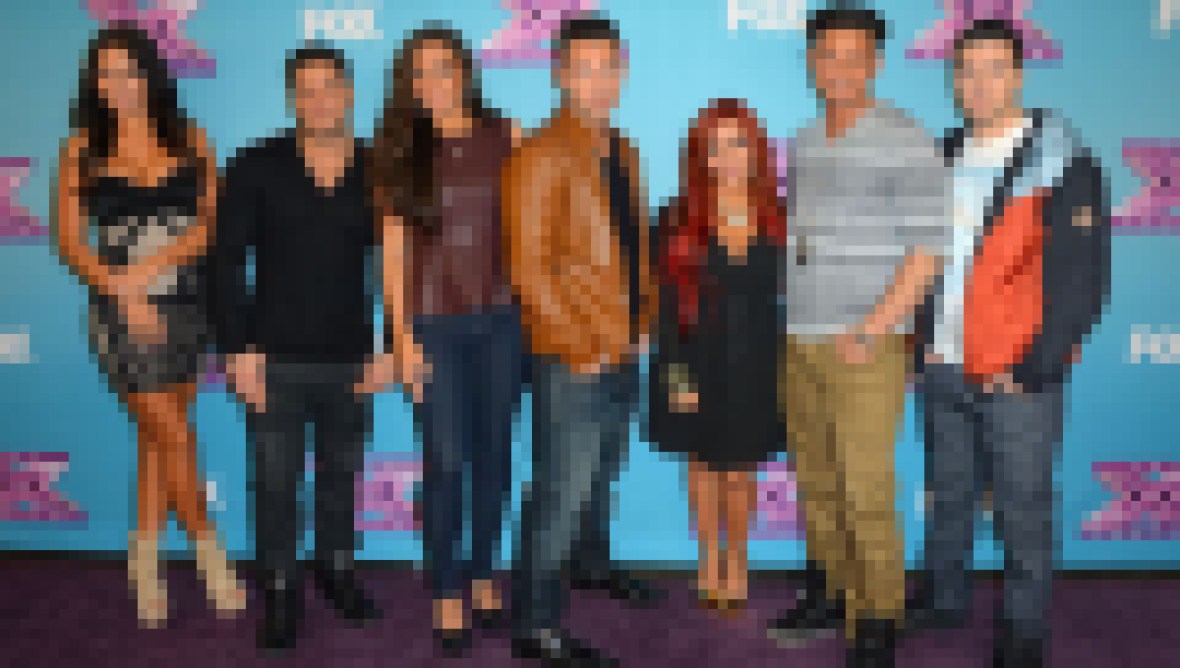 See How the Cast of ‘Jersey Shore’ Got Their Nicknames: Snooki and More

Despite the setback, Deena’s friends and followers rallied around the reality star. “I’m sorry, Deena. You are an incredible mother. Always putting CJ first, and I know how hard this has been for you. How people choose to ‘voice their concern’ is a reflection on them. Not you. Keep being the amazing mom you are,” her costar Jenni “JWoww” Farley wrote. “The same thing happened to me, and they said that it’s OK and that kids that have this problem become good athletes! No worries,” another person wrote. “Tell them to worry about their own kids,” a third user commented.

You got this, girl! Scroll through the photos below to see CJ’s sweet moments.

Welcome to the World

Deena showed off her new bundle of joy in the hospital right after he was born.

The New Jersey native got in some snuggles with her kiddo.

All bundled up! Deena held on tight to CJ as he napped.

Do you think he looks more like Deena or Chris?

The two posed together for a picture in their patterned outfits.

Say cheese! CJ is a natural at taking a photo.

Matching with mama! Deena dressed herself and her son up as pirates. Arrr!

CJ was feeling his new shirt.

Deena couldn’t help but take a picture with her son in a gorgeous field of sunflowers.

Halloween time! The trio posed as Jasmine, Aladdin and Abu from the Disney movie Aladdin.

Deena got her son into the Thanksgiving spirit with his pajamas.

Night, night. Deena, Chris and CJ caught some zzz’s together.

Out with mama and daddy! The family of three snuck in a cute picture on a fall day.

Home for the Holidays

CJ couldn’t help but get excited for the holidays.

Deena’s little boy was ready to ring in the new year.

The two posed by the fireplace for a quick photo opp.

Hopefully, they are hanging this picture up in their house!

CJ is the happiest little boy! It doesn’t take much to make him smile.

Look out Formula 1, CJ is coming for you!

While driving his car, Deena shared CJ wasn’t in the mood for kisses.

Look at That Smile!

Deena’s new year was off to a great start thanks to her happy baby boy. “My baby,” the mom captioned a photo of her son grinning for the camera.

No Date Night With the Tot

Although Deena tried to find time for a date night with her man, CJ couldn’t help but join in on their movie night. At least she had her wine!

The proud mom always makes sure to update her fans on her son’s development. She said her little man is getting heavy and has quite the personality.

As CJ learns to walk on his own, you can really see how tall he is getting. This kid is bound to be a stud.

The little boy seems to love his pup! These two make an iconic duo. Watch out mom and aunt Snooki!

It looks like CJ is a fan of bath time and also has a little mischievous side. Deena said he was trying to turn the faucet on but was unsuccessful.

As CJ played on the swings, Deena couldn’t help but gush over the tot. “You’re mommy and daddy’s everything,” she wrote.

During the coronavirus pandemic, Deena took CJ for a walk, and although she wore a mask, she made sure her little guy did not. According to her doctor, kids under 2 years old are not supposed to wear masks. The more you know!

CJ and his puppy have gotten so close, they even nap together! #goals

This cutie is always ready for his close up! Lucky for Deeners, he’s always down for a good selfie.