He was in with the fam. Jennifer Garner’s three kids “miss” having her ex John Miller around following their split, an insider exclusively tells In Touch.

The Peppermint actress, 48, and her children are still adjusting to their daily routines without the businessman, 42, but “life goes on,” the source adds. 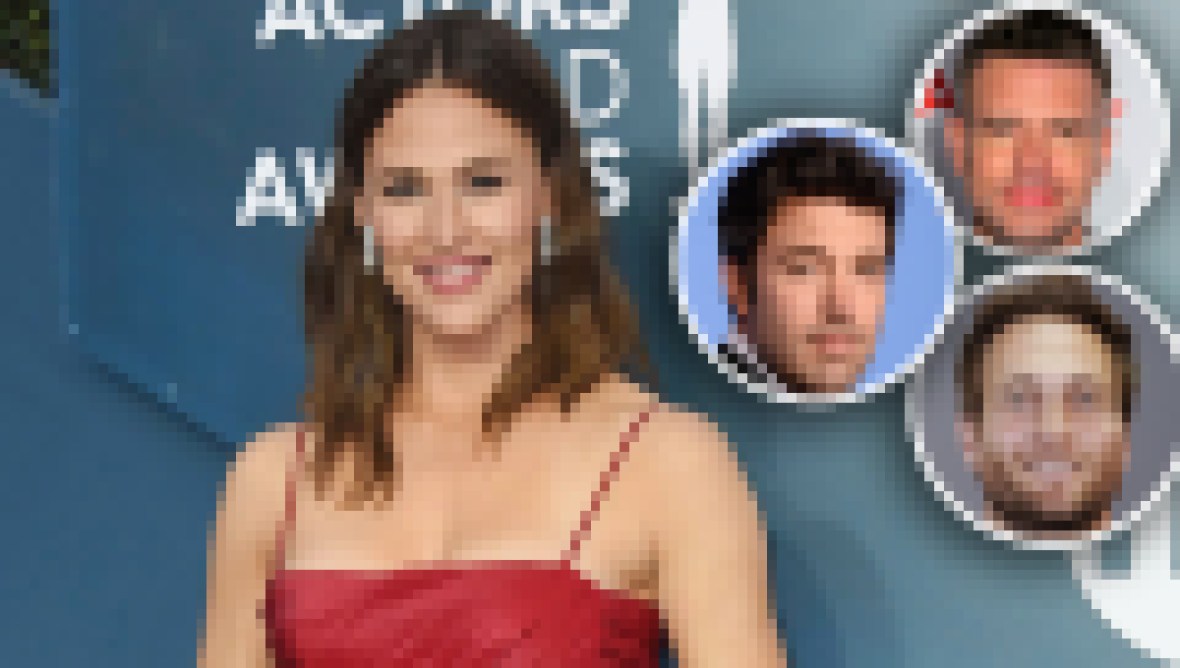 With the holiday season fast approaching, the A-lister and her loved ones are getting in the spirit and looking forward to some festive fun. “There are plenty of activities around Halloween to keep them busy. Jen is working on costumes and decorating the house,” the insider shares about their upcoming plans. “Jen lives for Halloween and everything fall-related.“

In Touch previously broke the news about Jen and John’s breakup in August after less than two years of dating. The exes called it quits before Los Angeles went into lockdown because of the coronavirus pandemic, yet remained “friendly” leaving the possibility open for a reconciliation in the future.

“Jen may be single but she’s not taking this time to feel sorry for herself. Just the opposite. She’s got a lot going on and having, or not having a guy in her life has never defined her,” the insider says about how accepting she is of her status. “Jen’s a great catch. Having a happy and healthy family is always her main goal.“

The Miracles From Heaven star did have a lot in common with the attorney, which could bring them back together someday. While she is the proud mom of Violet, 14, Seraphina, 11, and Samuel, 8, shared with ex Ben Affleck, John also has two kids of his own with ex-wife Caroline Campbell.

Jen and John began seeing each other in 2018 and hit it off right away. “Jen brings out the best in John, and he is the happiest he has probably ever been. It’s a loving, healthy relationship, ” a source told Us Weekly at the time, shortly before Ben, 48, and Jen finalized their divorce after over 10 years as a couple.

More recently, Jen was spotted enjoying the nice weather in L.A. while hitting the beach with daughters Violet and Seraphina on October 3.