This is a bit of a surprise. Sister Wives star Janelle Brown is famously married to a man who has three other wives, and she thinks women should be allowed to marry as many men as they want, too.

A fan asked Janelle, 50, on Twitter, “Why can’t a woman have multiple husbands and be in a plural marriage?” on February 23. The reality star responded, “I’ve met families that are structured that way. It’s not our paradigm but consenting adults should be able to choose. As long as there is [no] abuse or fraud.”

This is a very different viewpoint than the Browns have shared on the TLC show in the past. In 2011, Janelle herself explained that when it comes to brother-husbands, it comes down to the practice going against their spirituality. “Religions have rules and beliefs, and it can even be simple as conduct in a marriage or foods that you can and can’t eat,” she said. “Every religion has rules that they think bring them closer to God. That is how it is for us.”

Her fellow sister wife Meri Brown chimed in, “The way that the plural marriage is for us … is one man and multiple wives. We just don’t do it the other way around. I would not ever choose to have more than one husband. From a religious standpoint, because I don’t believe that that’s right.”

Plus, in a season 1 episode of the show, Kody Brown seemed totally disgusted by the idea. When he and Meri, 49, were on a date, she asked him how he would feel if she was paying attention to another man. “That’s just not something I’m comfortable with imagining,” Kody said.

“The vulgarity of the idea of you with two husbands or another lover sickens me,” he added. “It seems wrong to God and nature. I understand this seems somewhat hypocritical, and I don’t know how to get around it.”

The same night, Janelle also tweeted, “Please remember that there is no ‘right way’ or ‘only way’ that a plural family should live. Of the plural families we know it seems evenly split between living all together and living separate[ly.] Both ways create functional families.” 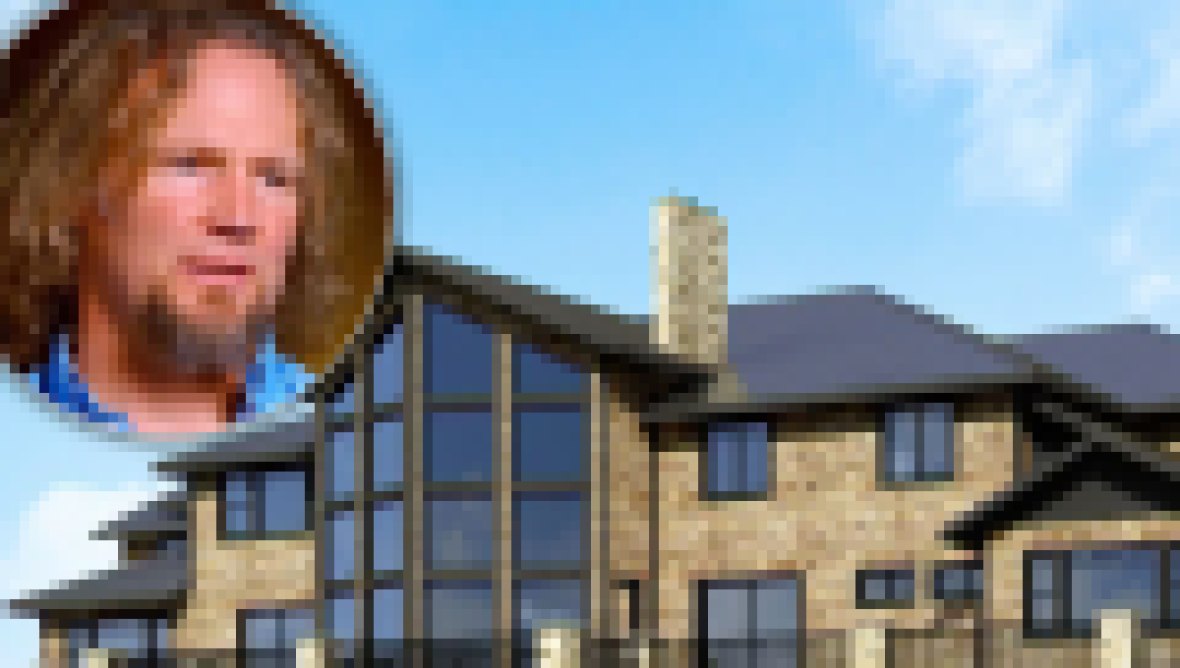 Apparently, she’s cool with whatever people in plural relationships wanna do, no matter if it’s about how they structure their relationships or about where and how they live — as long as it works for them.