An unexpected romance! Lucy Hale was spotted packing on the PDA with Skeet Ulrich during what appeared to be a pretty romantic lunch date. The Pretty Little Liars alum, 31, and former Riverdale star, 51, leaned in for a kiss and held hands while at Sweet Butter Cafe in Los Angeles.

The pair shared smiles and wrapped their arms around each other, according to photos obtained by the New York Post’s Page Six on Monday, February 22. While waiting for their food, Lucy — wearing sunglasses and a cream-colored jacket — looked at her phone and held her man’s hand. Skeet, for his part, donned a baseball cap and chatted with his other half. 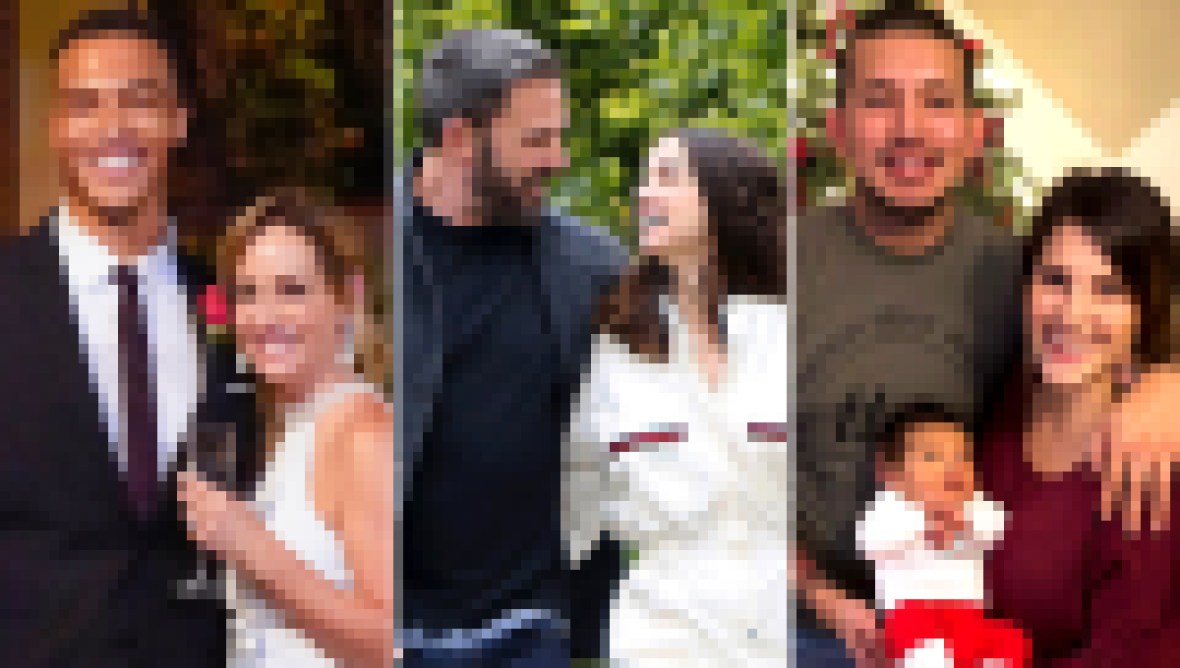 News of their budding romance comes months after the former Freeform star’s CW show, Katy Keene, was canceled in June 2020 after one season on the air. Lucy starred as the title character in the short-lived series, which acted as a spinoff of Skeet’s CW show, Riverdale. The Scream actor played the role of F.P. Jones for four seasons before announcing his decision to say goodbye to the teen drama in May 2020. It’s unclear exactly how Lucy and Skeet first met, but it’s possible that their past roles played a part in starting this relationship.

Prior to her new beau, the Truth or Dare actress was romantically linked to former Bachelor Colton Underwood. The pair was spotted on a hiking date in July 2020, but things seemed to have fizzled out quick because nearly a month after photos of their hangout session surfaced online, the 29-year-old former NFL star told Us Weekly he was “single.” Lucy’s dating history also includes David Henrie, Chris Zylka, Graham Rogers, Anthony Kalabretta and Riley Smith.

That Awkward Moment! Celeb Exes Who Worked Together After Their Breakups

When it comes to Skeet’s former flings, the actor was married to Georgina Cates from 1997 until 2005. Together they share two children, twins Jakob Dylan Ulrich and Naiia Rose Ulrich, both 19. In 2012, he married Amelia Jackson-Gray before calling it quits in 2015, and shared a brief engagement with Rose Costa from 2016 until 2017.

Neither Lucy nor Skeet has commented on the nature of their relationship.