By now, Bill Cosby has faced accusations of sexual assault from more than 60 women, and he was convicted on three counts of aggravated indecent assault in April 2018, but Camille Cosby still seems to be standing by him. The Cosby Show alum and his wife are still married despite his guilty verdict and ongoing legal battle — and she’s even speaking out on his behalf.

Camille, Bill’s wife of more than half a century and his longtime manager, has defended him for years and still supports him to this day. In fact, she was all smiles on in 2018 as she accompanied her then-80-year-old husband into court for his lawyers’ closing arguments. (That said, her appearance that day was the first time she attended his retrial.)

Celebrities Who Got Arrested: Lori Loughlin, Lindsay Lohan and More

In a 2016 deposition for a defamation case against Bill, Camille repeatedly invoked spousal privilege to avoid questions about her husband’s behavior. And in 2014, as accusations mounted against the comedian, Camille released a statement saying he had been victimized by “untrue” allegations.

“The man I met, and fell in love with, and whom I continue to love, is the man you all knew through his work,” she wrote in the statement. “He is a kind man, a generous man, a funny man, and a wonderful husband, father, and friend. He is the man you thought you knew.” 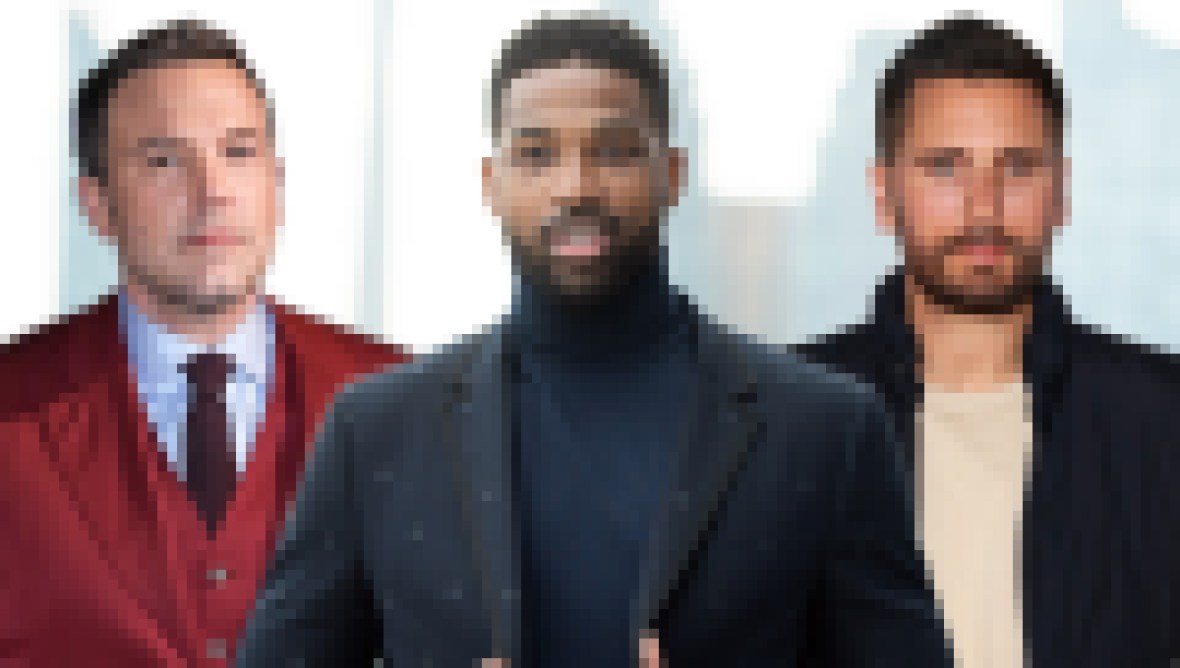 A Throwback to the Biggest Celebrity Cheating Scandals Ever

She continued, “A different man has been portrayed in the media … It is the portrait of a man I do not know. It is also a portrait painted by organizations painted by individuals and organizations whom many in the media has given a pass. There appears to be no vetting of my husband’s accusers before stories are published or aired … None of us will ever want to be in the position of attacking the victim. But the question should be asked: Who is the victim?”

In 2020, she came out in support of her husband once again after the Pennsylvania Supreme Court ruled the Hey, Hey, Hey, It’s Fat Albert star would be allowed to appeal his conviction. She shared an update on how he’s doing behind bars and called out the #MeToo movement. Though she explained she hasn’t visited him behind bars, she revealed they communicate every day.

“I do not want to see my husband in that kind of an environment, and he doesn’t want me to see him in that kind of environment,” she told ABC News on Wednesday, June 24. She’ll wait until he’s free to see him again — and she’s hoping that day comes soon. “Finally, there is a court — the state’s highest court — that has said, ‘Wait a minute. There are some problems here,’” she continued. “The #MeToo movement and movements like them have intentional ignorance pertaining to the history of particular white women who have — from the very beginning — accused black males of sexual assault without any proof whatsoever, no proof, anywhere on the face of the earth.”

Since marrying in 1964, Bill and Camille have welcomed five children together, three of whom are still alive and range in age from 41 to 53. Their son, Ennis, was murdered in 1997 at the age of 27, and their daughter Ensa died of renal disease in 2018 at the age of 44.

Who Is Nicolle Rochelle? The Topless Protester at Bill Cosby's Trial Had Crossed Paths With Him Before