Let the countdown begin! While some people are all about dressing up and finding wild parties to ring in the new year, some of us prefer to sit at home in our jammies and enjoy a glass of wine while watching all of the New Year’s Eve festivities in Times Square from afar. If that sounds like the perfect night to you, read on to find out how to watch all of the TV specials covering the New York City ball drop. 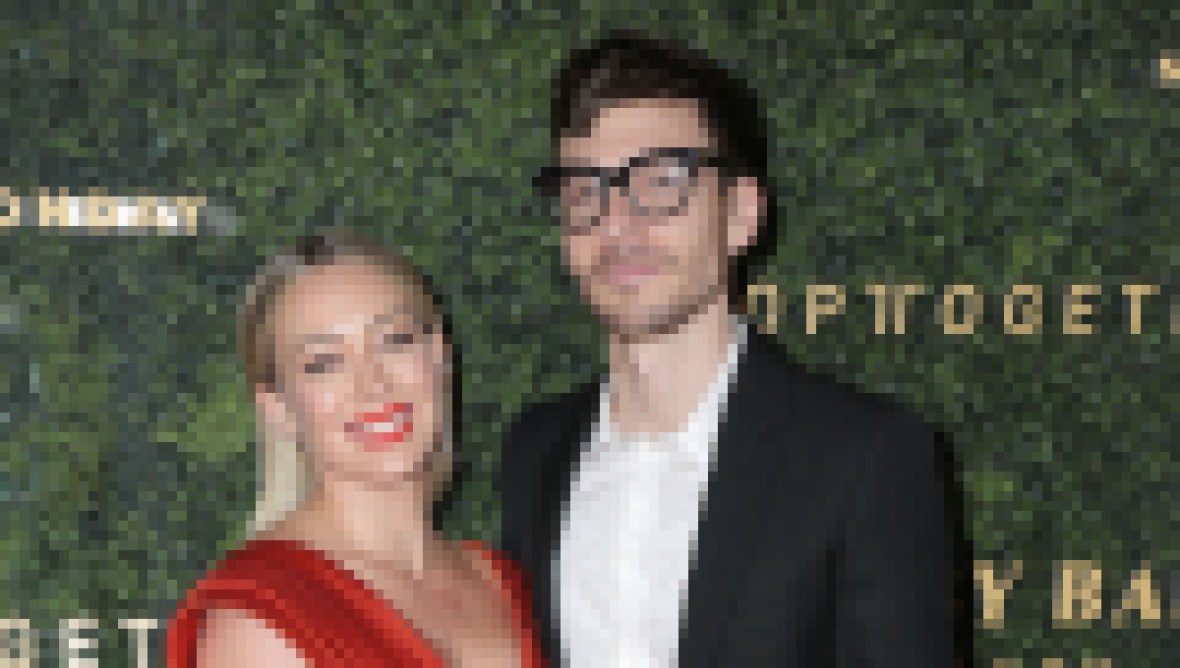 The Big Daddy of the New Year’s specials is Dick Clark’s New Year’s Rockin’ Eve, which will be celebrating its 48th year on December 31. Ryan Seacrest has been hosting the big event since 2006, and will do the same for 2020. This time, he will be joined by Lucy Hale, Ciara and Billy Porter as cohosts. Unfortunately, it seems as though Jenny McCarthy will not be back for 2020, despite cohosting from 2010 to 2019. This popular ABC program will begin at 8 p.m. ET on December 31, and will go late into the night, broadcasting from Miami, New Orleans, Los Angeles, and New York. Performers will include Dua Lipa, Kelsea Ballerini, Green Day, Jonas Brothers, Alanis Morissette, Post Malone, and more!

While ABC’s spectacular always seems to be the most popular, there are several competitors that put on great shows as well. NBC’s version will be hosted by Carson Daly and Julianne Hough, and kicks off a bit later than it’s rival at 10 p.m. ET. The show airs from 10 to 11, and then takes a 30-minute break before coming back for the countdown at 11:30 p.m. On top of the live look at Times Square, NBC also checks in with the Nashville celebration. Performers on the NBC program include Julianne, X Ambassadors, Brett Eldredge, NE-YO, Leslie Odom Jr., Blake Shelton, The Struts, Gwen Stefani, and Keith Urban.

Steve Harvey will host Fox’s coverage of the ball drop, which airs from 8:00 p.m. until 12:30 p.m., including a news break. This year, Maria Menounos and former Patriots football player Rob Gronkowski will cohost the event, which will feature performances by Florida Georgia Line, Lauren Alaina, LL Cool J feat. DJ Z-Trip, The Village People, The Chainsmokers, The Lumineers, Backstreet Boys, Tyga and The Killers.

Once again, Anderson Cooper and Andy Cohen will team up to host CNN’s New Year’s Eve Live. The event begins at 8:00 p.m. ET, and is immediately followed by Jack Daniel’s Music City Midnight: New Year’s Eve in Nashville at 12:30 a.m. ET after the ball drop. Brooke Baldwin and Don Lemon host the after show, which will feature performances by Christina Aguilera, Lenny Kravitz, Shania Twain, 50 Cent and The Chainsmokers.

Most specials are available live on TV, or to live stream if you sign in with your cable provider. If you don’t have one, you can at least tune in for the ball drop and behind the scenes interviews on the Times Square Facebook page!