The night we have all been waiting for! The 2020 Oscars is set to air on Sunday, February 9, so we must be prepared for all of the A-list action with plenty of wine on tap. With celebrities like Brad Pitt, Leonardo DiCaprio and Bradley Cooper up for Academy awards, it’s is bound to be a hit. Luckily, we’ve got you covered with all the information on how to stream the show live, from cord-cutters to old-school cable. Scroll below! 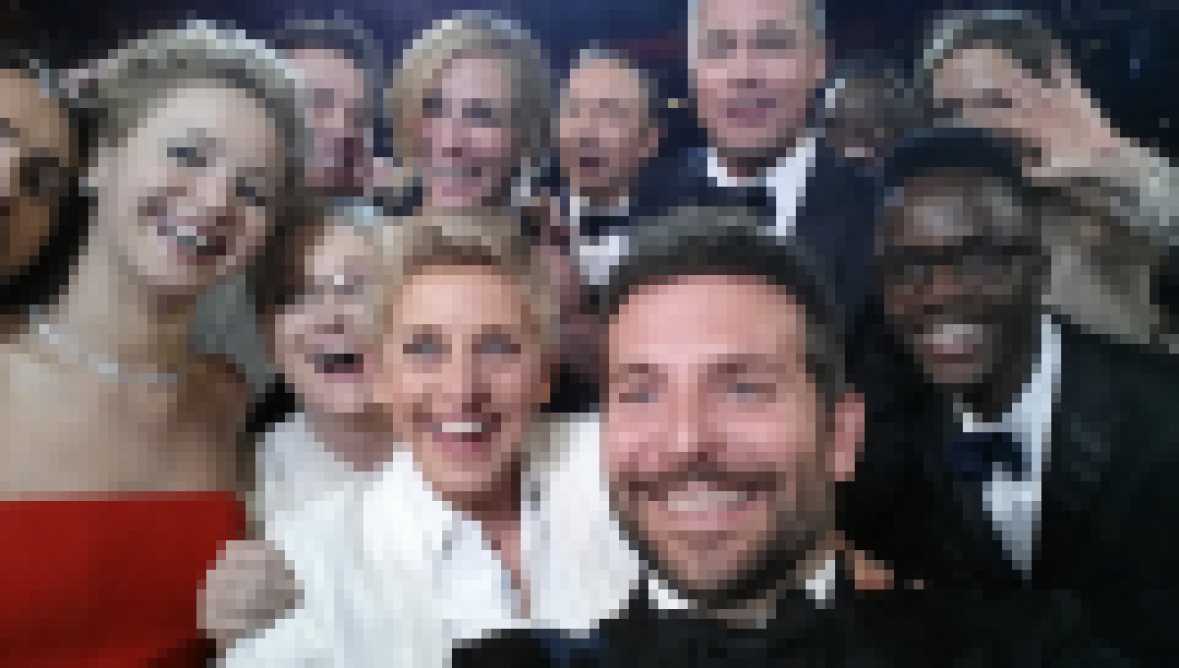 What Channel is The Oscars on and When?

The 92nd Academy Awards will be held at the Dolby Theater and begin promptly at 8 p.m. ET on ABC. Red carpet coverage will begin at 6:30 p.m. ET. For the second year in a row, the show will go on without a traditional host. Instead, the stars in attendance will take turns presenting and adding laughable anecdotes throughout the night. Some of the presenters set to hit the stage include Mahershala Ali, Olivia Colman, Regina King and Rami Malek.

How to Stream the Oscars Online

For those who have done away with cable, there are a few ways you can watch the show online. You can check out the ABC Live Stream on ABC.com or you can download the ABC app. Watching the show online won’t limit your coverage. All the highlights of the night will appear before you, no different than if you were using cable. Some moments to look out for include performances from Grammy winner Billie Eilish, Oscar winner Elton John, Idina Menzel and Chrissy Metz. 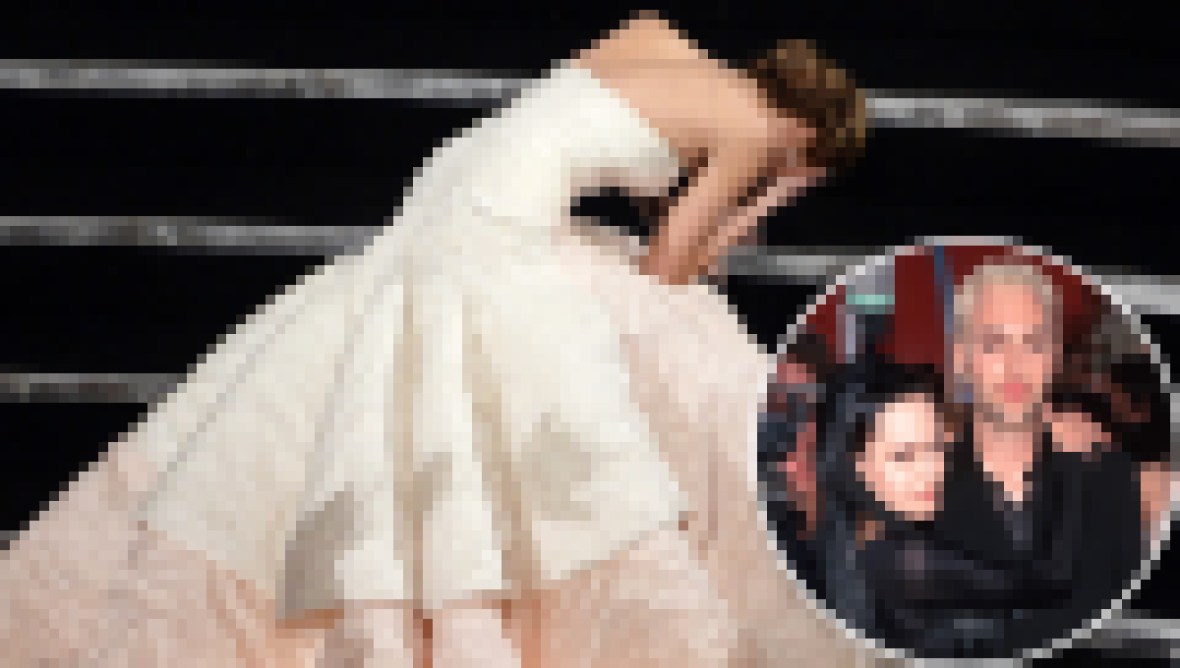 Jennifer Lawrence's Fall! Ellen's Epic Selfie! The Most ~Shocking~ Moments From The Oscars Over the Years

How to Watch the Red Carpet

While the red carpet will air on ABC, exclusive coverage will be available to watch on Twitter. The Oscars All Access: Red Carpet Live stream will be airing on the social media platform starting at 6:30 p.m. ET. Tune into @The Academy or the link here. Ryan Seacrest will presume his position of host on the red carpet. Keep your eye out for fashion mavens like Billy Porter. It is sure to be a night to remember.