The show always has some surprises! It’s unclear whether the Oscars will ever have a host again, especially after there was no host for the 2019 shindig in part because of all the controversy involving Kevin Hart. The Academy Awards are also not set to have anyone leading the festivities in 2020 either.

Hart was initially asked to host in 2019 before homophobic tweets he wrote in the past surfaced and he stepped down from the leading gig. After all of that, the 2019 Academy Awards actually decided not to have a host at all. Us Weekly reported in January 2019 that it was the first time the awards show would operate without a host guiding the affair since March of 1989. There’s no one at the helm in 2020, as well — and for all we know, there might not be a host for the foreseeable future. 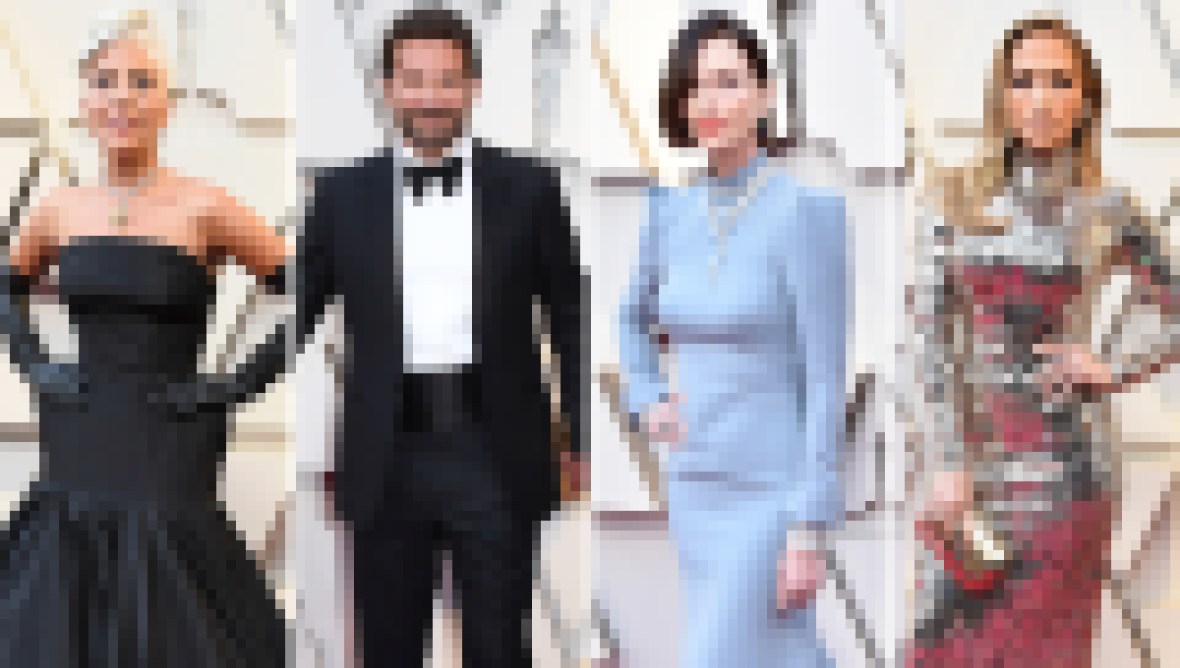 For what it’s worth, the 2019 show pretty much went off without a hitch without having someone guiding it. It went so well that, apparently, the powers that be decided that was the right choice this year, too.

ABC Entertainment President Karey Burke confirmed at the Television Critics Association presentations in January 2020 that there would be “no traditional host” in 2020, saying, “Our goal is to present the most entertaining show possible, and the producers have already put together a plan for what is going to be very entertaining television.” And that, apparently, means no Chris Rock or Seth MacFarlane at the helm.

But it hasn’t been all bad when it comes to Oscars hosts. In fact, a few people have been pretty memorable! (Ellen DeGeneres and her star-studded selfie, anyone?)

We decided to take a look back at some of the best hosts over the years — people the Academy maybe should have considered shooting a phone call to steer the show this time around, or that they could keep in their Contacts list to offer the gig later.

Take a look at our gallery below to see who we picked as the best Oscars hosts over the years, in no particular order.

In 1994, Whoopi Goldberg made history as the first solo female and first black host of the show. All of her appearances are remembered fairly fondly by viewers and critics alike.

Bob Hope easily holds the record for number of times acting as the host of the awards show. He’s led the Oscars a whopping 19 times; no other host has even hit the double digits. He hosted 12 times solo, and seven times with others, Us Weekly reported. His years in the gig were widely praised.

Ellen may have only hosted the Oscars once, but it was a memorable showing. Remember when she got this selfie with all those celebs that quickly went viral? She also got pizza for the audience. What more could you want out of a host?

Hugh Jackman also only hosted the show once, but he did a great job! The Greatest Showman actor opened the ceremony with a musical tribute spoofing the best picture nominees, and while not all critics loved the show, his performance was commended, Us Weekly reported in 2009.

Billy Crystal has hosted the Academy Awards nine times, starting in 1990 and most recently in 2012. According to Us Weekly, he was in charge for the 2012 and 1998 Oscars, which received more viewers than any other Oscars show in history. Sounds like he did a pretty good job!

Not everyone loved Jon Stewart’s stint as Oscars host in 2006, but his 2008 turn went better. Plus, it’s Jon Stewart! America’s most trusted “fake” newscaster.

Neil Patrick Harris hosted the 87th Academy Awards in 2015. He was the first openly gay man to host the show, and while he got mixed critical reviews, we think he held his own!

Johnny Carson may have only hosted the ceremony five times, but he did a memorable job for each show. As a former king of late night, he did a wonderful job bringing the comedic bits of the awards show to life.