Oh, honey. Fans were not very impressed by Selena Gomez‘s opening performance at the American Music Awards on Sunday, November 24. The 27-year-old took the stage to debut her latest tunes “Lose You To Love Me” and “Look At Her Now,” but unfortunately her performance was, quite literally, pretty flat. 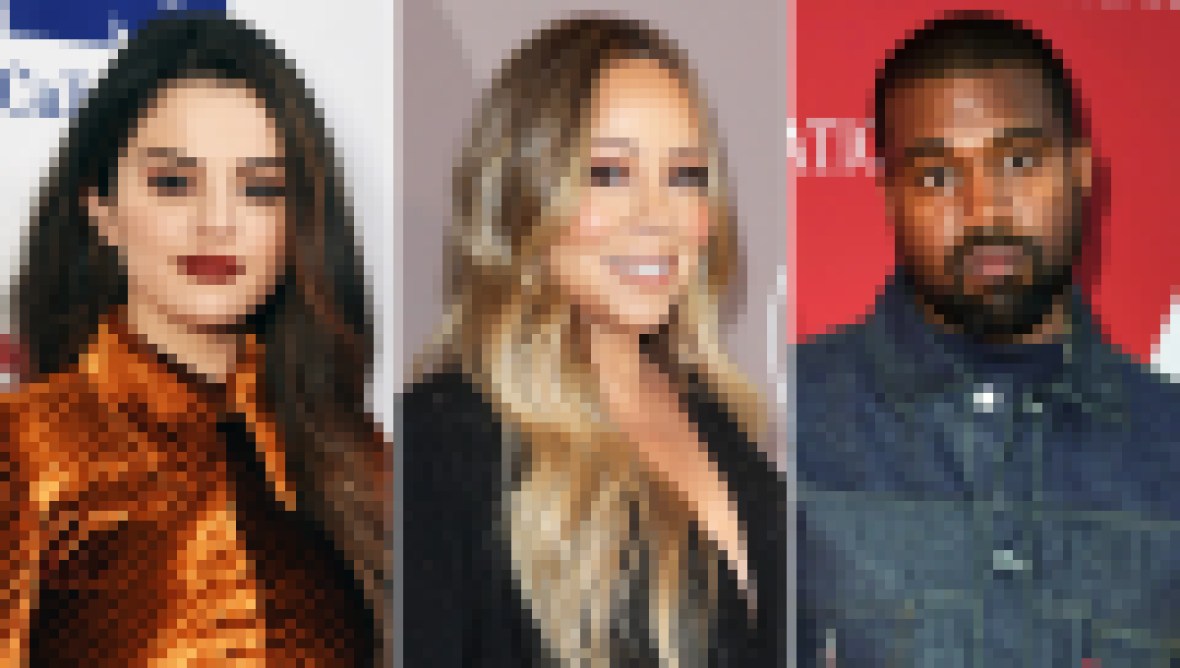 “I love Selena, but oof [sic] was that a rough performance #AMAs #AMAs2019,” one fan wrote on Twitter while another added, “I love Selena … but, WHAT THE HELL WAS THAT!!? #AMAs.” A third chimed in writing, “Selena Gomez just flopped so bad … This is the worst performance I’ve seen since Fergie’s national anthem fail …YIKES #AMAs.”

Although many were critical of the brunette beauty’s song and dance, many took to Twitter to defend the star and attribute her flat feet to nerves. “[All right], Selena didn’t sound so good but we all saw she was really nervous. It was her first performance in front of all those people after two years, it’s okay to be nervous. She also suffers from anxiety. Let’s just support her for her new era,” one fan tweeted. Another added, “It’s been how long since @selenagomez has performed!? I’m sure she was hella [sic] nervous singing such personal songs for the first time and we don’t know what she’s going through physically/health-wise. I’m not here for the shady tweets #AMAs.”

Selena showed up to the AMAs red carpet glowing in green and dazzling in diamonds. She added a little more sparkle for her performance in a jewel-encrusted bodysuit.

In recent weeks, the star has been riddled with drama after the release of her new song “Lose You to Love Me,” which many believe is about her ex-boyfriend Justin Bieber. Although the two have written songs about each other in the past, Selena’s new track came soon after Justin tied the knot with Hailey Baldwin, adding a slight dose of shade to the relationship triangle.

“Selena didn’t mean for the song to be shady, but songwriting to her is part of her therapy. So, she had to put it down on paper and release it,” an insider told In Touch exclusive of the former Disney star. “That’s part of her process, and it works for her.” Regardless of her recent drama, we are proud of our girl for getting on stage and doing her thing!