Consider Nick Cannon and Eminem‘s decade-long feud officially reignited. But what sparked it back up this time? On December 5, the “Lose Yourself” rapper’s new track with Fat Joe dropped — and he took the opportunity on his featured verse to call out his ex’s ex. So, Mariah Carey‘s baby daddy has fired back with a diss track of his own. On Monday, December 9, he released “The Invitation,” calling out the star and even dragging his family and adopted daughters into the mix, then followed it up on December 10 with “Pray for Him.” Now, the stars’ shared drama is back in full force.

On “Pray for Him,” Nick, 39, and his squad took aim at Eminem, 47, for his politics and past controversies with other celebrities. Mentioning other artists like Pink and ‘NSync, the rap crew throws some low blows, but none more so than when they reference Juice Wrld, the rapper who recently died after a seizure in Chicago’s Midway Airport. “I’m sick of all my homies keep dyin’, might puke Earl,” the lyrics clap back. “God should’ve took Em and just let us keep Juice Wrld.”

The track was released after Eminem declined to respond to the original diss beyond mocking it on Twitter. “U mad bro? Stop lying on my d–k. I never even had a chauffeur, you bougie f–k,” he tweeted with a clown emoji, referencing a lyric from “The Invitation” that claims that the “Without Me” musician’s former driver had a video of him giving another man a blow job. “I demand an apology, Nicholas,” he continued. “You’ve made my gardener so jealous!”

Nick wasn’t impressed with that response, and he also took to the social media site. “Pull up!! Bring your gardener, chauffeur, your male nurse and whoever else you’re f–king!!” he wrote on December 9. Hours later, he added, “Still nothing????” and on December 10, “Good Morning, Marsha! We still waiting…⏳” When he still hadn’t gotten a song in response, he and his squad dropped another track called “Pray for Him.” 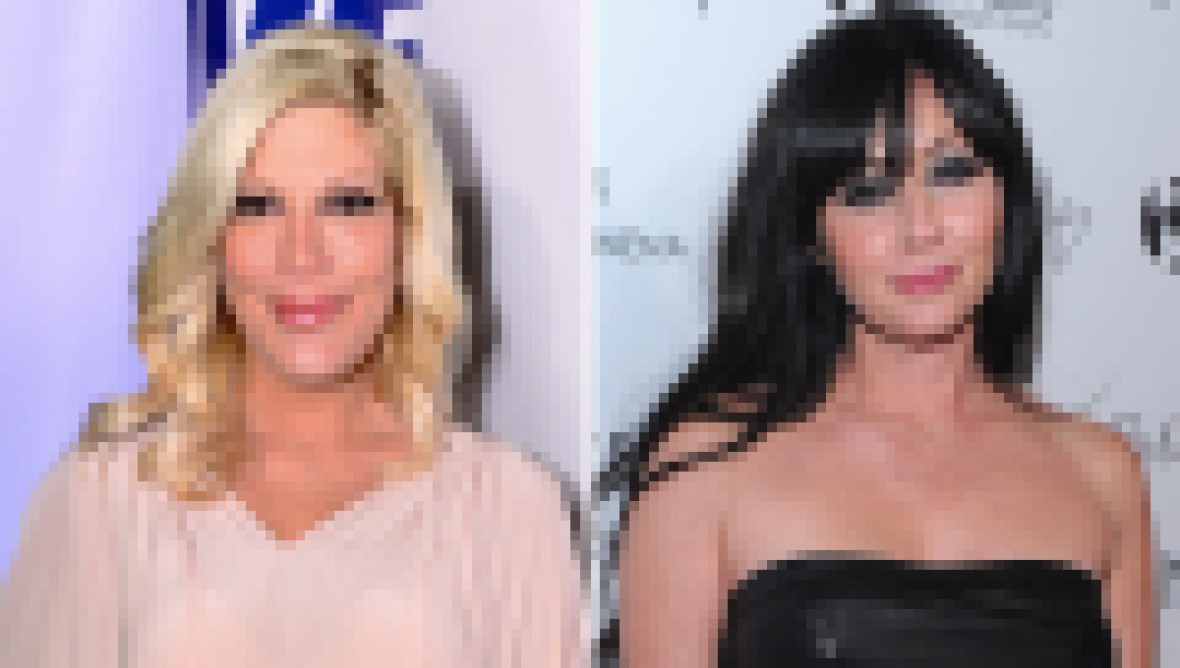 “Pray for Him” and “The Invitation” follow a feud reignited by Eminem’s featured on Fat Joe’s new song, “Lord Above.” On it, he referenced his beef with the “We Belong Together” songstress and called out Nick by name. “I know me and Mariah didn’t end on a high note / But that other dude’s whipped, that p—y got him neutered,” he said. “Tried to tell him this chick’s a nut job ‘fore he got his jewels clipped / Almost got my caboose kicked / Fool, quit, you not gon’ do s–t / I let her chop my balls off, too, ‘fore I lost to you, Nick.”

After the Wild ‘n Out host heard the track, he started working on one of his own. Featuring several other rappers — including Suge Knight recording a verse from behind bars — “The Invitation” sets its sights on Slim Shady and Slim Shady alone, even telling Fat Joe to “lean back, don’t get hit with this retaliation.” Instead, the track focuses on taking personal shots like, “Call Kim, somebody get Hailie. / And that other kid you raisin’, that ain’t even your baby.” The rapping comedian also mentions his nemesis’ former drug problem and adds, “My baby mama killed you off a decade ago. / You’re still cryin’ about it, bitch, now who really the ho?”

At this point, we doubt their feud will ever end. All we know is that we’re not listening to either track on repeat. Instead, we’re watching Mariah’s “Obsessed” on replay.