What friends are for. Jinger Vuolo (née Duggar) and Anna Duggar took to Instagram to share their support for family friend Carlin Bates after she revealed 3-month-old daughter Layla’s health issues.

“You are such an amazing Momma, keeping Layla in our prayers! God’s got this and He will get you safely through! [pink revolving hearts emoji],” Anna, 31, wrote in the comments.

Jinger, 26, also shared a sweet message for Carlin, 22, and her baby girl. “Car, this is all so unthinkably difficult. My thoughts and prayers are with you all and your sweet baby Layla. [folded hands emoji] [blue heart emoji]. May God grant you His perfect peace in [these] days,” she wrote.

The Duggar ladies sent their sweet messages to the Bringing Up Bates star after she opened up about what she’s been going through with little Layla via Instagram. Carlin explained since Layla’s birth on January 31, the hospital has become their “second home” because of her health issues.

“Since Layla was born, she has had breathing problems and episodes of turning blue where she can’t catch her breath. When this first started happening, we thought, ‘Well maybe it’s because she was premature so that’s what’s causing her to struggle more,'” Carlin wrote. 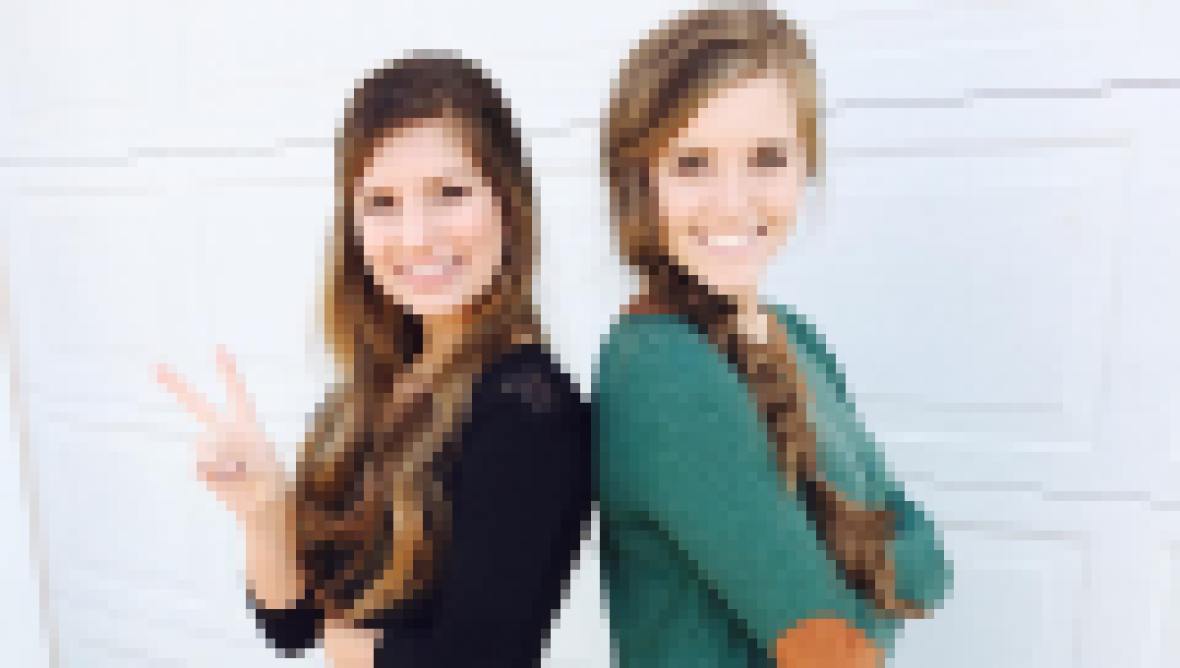 The UPtv star explained she recently became very sick with meningitis. Because doctors couldn’t figure out what Carlin had at first, her sister Erin Bates cared for baby Layla. The next day, Erin, 29, called and said Layla was experiencing “rapid breathing” and “turning blue.” Layla was rushed to a nearby children’s hospital. “I was overcome with fear of the unknown, along with feeling guilty that I could not be there with her,” Carlin wrote.

Carlin’s husband, Evan Stewart, spent his time going back and forth between different hospitals to be there for both his wife and his daughter. Once Carlin was able to leave the hospital, she went to visit Layla. Doctors told her and Evan, 24, that Layla’s electrocardiographic (EKG) levels weren’t “reading right,” and they followed up with an appointment to see a heart specialist.

“We found out Layla has a small hole in her heart, which might be causing some of the breathing issues,” Carlin continued. “The doctor encouraged us not to worry, because they would keep a close eye on it, and our prayer is that this small hole will close itself, as they often do. We then ordered Layla a special sock that monitors her heart rate and O2 levels, because this nervous mother couldn’t sleep at night!”

But Carlin said Layla had another recent health scare. “She turned white and her O2 levels dropped to 80 percent. Again, I feel like my world was turned upside down as I hold her in my arms. I felt so helpless watching her struggle for oxygen,” she wrote. The reality TV star’s sister Michaella Bates waited with them until an ambulance arrived. About 10 minutes later, Layla’s color returned and her O2 levels raised to 100 percent. The EMTs told Carlin and Evan to not take Layla to the local hospital because of the coronavirus pandemic, so they made a followup appointment with Layla’s pediatrician. Her doctor determined an “acid reflux episode” may have caused the O2 drop and placed Layla on medication.

Layla Rae has become the center of our lives.. she even controls our emotions 🙃🤪🥱🥰 Cheers to Saturday morning snuggles!! Xo

“Although we’re still so nervous about the outcomes of everything, I know my God is in control and he’s writing our little story,” she concluded. “Becoming a mother has grown me in so many ways, and I am beyond blessed that God gave me this little girl.”