Is it too late now to say sorry? Drake apologized to Kylie Jenner after he and Future called her a side piece in a leaked song played on Night Owl Radio during an Instagram Live on Wednesday, May 20. He took to his Story the following morning to explain the situation and try to right his wrongs.

“A song that Mark ran last night on Night Owl Sound Live set shouldn’t have been played,” the father of one began. “It’s a song that leaked three years ago and got scrapped shortly after. He was just going too deep in the Drake/Future catalog. [face with head bandage emoji] Last thing I want to do is wake up having any friends of mine feeling disrespected so I just had to say that to start off the day.” 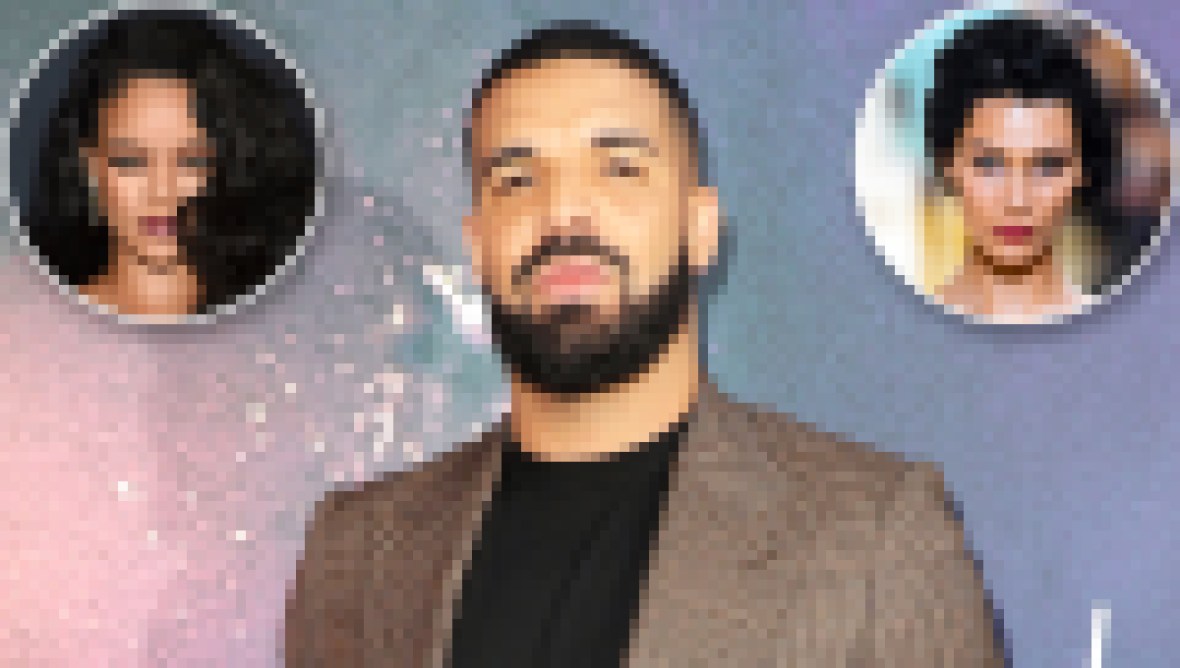 Who Has Drake Dated? Rihanna, Bella Hadid and More!

In a now-deleted video clip obtained by TMZ, the Canadian singer can be heard rapping the lyrics “Yeah, I’m a hater to society / Real sh-t, Kylie Jenner that’s a side piece / Yeah, I got 20 motherf***in’ Kylies.” Not only did the artist refer to Kylie by name, but he also made references to Kendall Jenner and Gigi Hadid. In another version of the song clipped from snapchat, Future is the one to say the lyrics instead of Drake.

Drake’s backlash and subsequential apology come months after dating rumors surfaced between him and the Keeping Up With the Kardashians star. Shortly after Kylie split from Travis Scott, she was spotted flirting with the “One Dance” singer at his birthday bash on October 23, 2019.

Their birthday rendezvous wasn’t the first time the two toyed with the idea of taking their friendship to the next level. Kylie and Drake have been “flirting for years,” a source exclusively told In Touch in November 2019.

“They nearly became an item eight months ago,” the source revealed at the time. “Back in early March [2019], the two had a top-secret dinner date at a trendy Hollywood restaurant and were all over each other.”

Although neither Kylie nor Drake ever confirmed their alleged relationship, the makeup mogul’s famous family were “encouraging the romance,” the insider added. “Kylie has had a crush on Drake since she was a kid, and now he’s sexier than ever,” a second source said. “The timing for them is finally right.”

In later months, Kylie and Drake’s relationship rumors appeared to die down as the mom continued to coparent her daughter, Stormi, with Travis.

Although it’s unclear where Kylie and Drake truly stand, it’s nice to see the artist stand up for her.