Hitting the pause button. Shawn Mendes and girlfriend Camila Cabello “are taking some time apart,” a source exclusively tells In Touch. The “Havana” artist, 23, and “Lost in Japan” singer, 22, spent “months together” quarantining at Camila’s home amid the coronavirus pandemic before Shawn made the decision to go back to California.

“The [original plan] was that Camila would go back to Los Angeles with him,” says the insider. “But they decided they needed to take a break from each other.” Over the years, the A-list couple sparked dating rumors on a number of occasions. However, Shawn and Camila didn’t make their romance public until July 2019 — and they’ve been inseparable ever since.

“Despite their busy careers, they’ve spent much of the past year together. They were in love and were best friends — they still are,” the source assures. “The past year was a whirlwind for them and they supported each other so much. Nothing really went bad between them, they just realized they need some time apart.”

According to the insider, Shawn and Camila “are both working on new albums” and “need a little space to grow individually.” Although it “was hard” for the pair to admit, they know it’s for the best. Even so, the former Fifth Harmony member and “Stitches” singer aren’t icing each other out whatsoever. 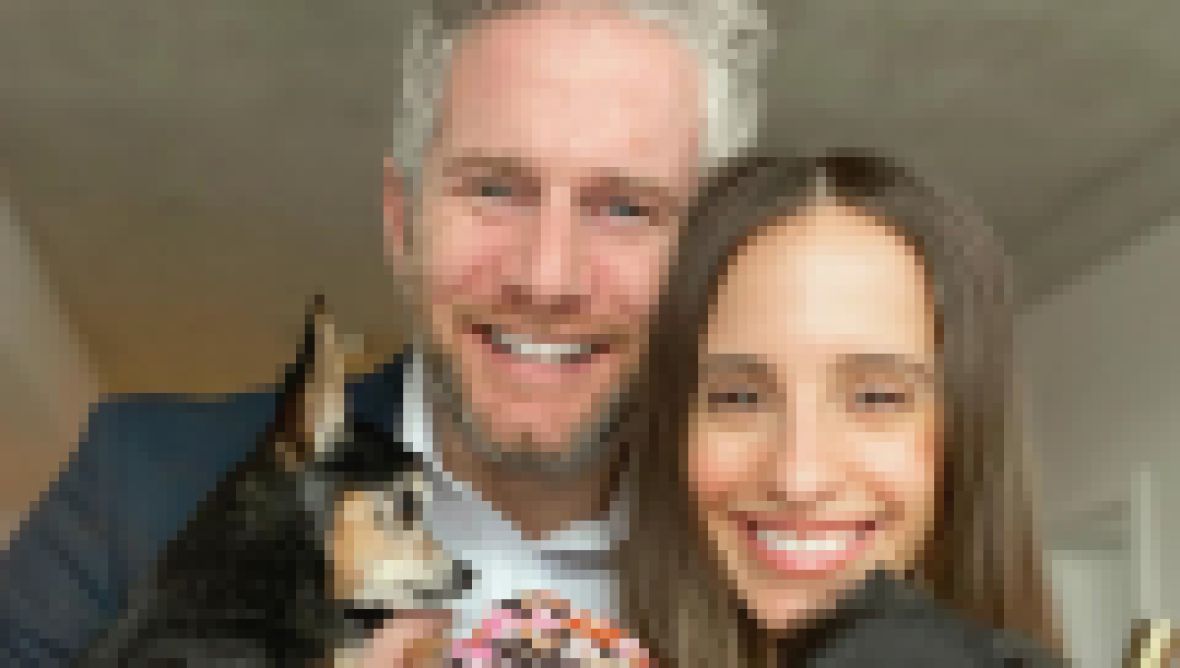 “They still talk and love each other,” adds the source. Moreover, fans can rest easy knowing Shawn and Camila still follow each other on Instagram and none of their sweet posts and shout-outs have been deleted. On May 23, the Cuba native shared an adorable snapshot of herself, Shawn and two pups nestled up on a couch. Camila captioned the photo with a red heart emoji.

For Shawn’s part, his last post about Camila dates back a bit further but is heartfelt nonetheless. “I admire you so much, you unbelievable human being. Thank you for being you,” he wrote after the duo won the American Music Award for their single “Señorita.”