Tell us how you really feel! Derick Dillard and Jill Dillard (née Duggar) didn’t hold back while reacting to her younger brother Justin Duggar’s engagement to Claire Spivey, hinting there is a NSFW reason kids in the family “rush” to get married.

“Amazingly surprised that your brother is [18] and engaged!!!” one social media user commented on Jill’s new Instagram post shared on Tuesday, November 17. “He’s a kid and Claire too!” the fan added. Derick, 31, spotted the inquiry and kept his response short and to-the-point, writing, “Because we want to have sex.” 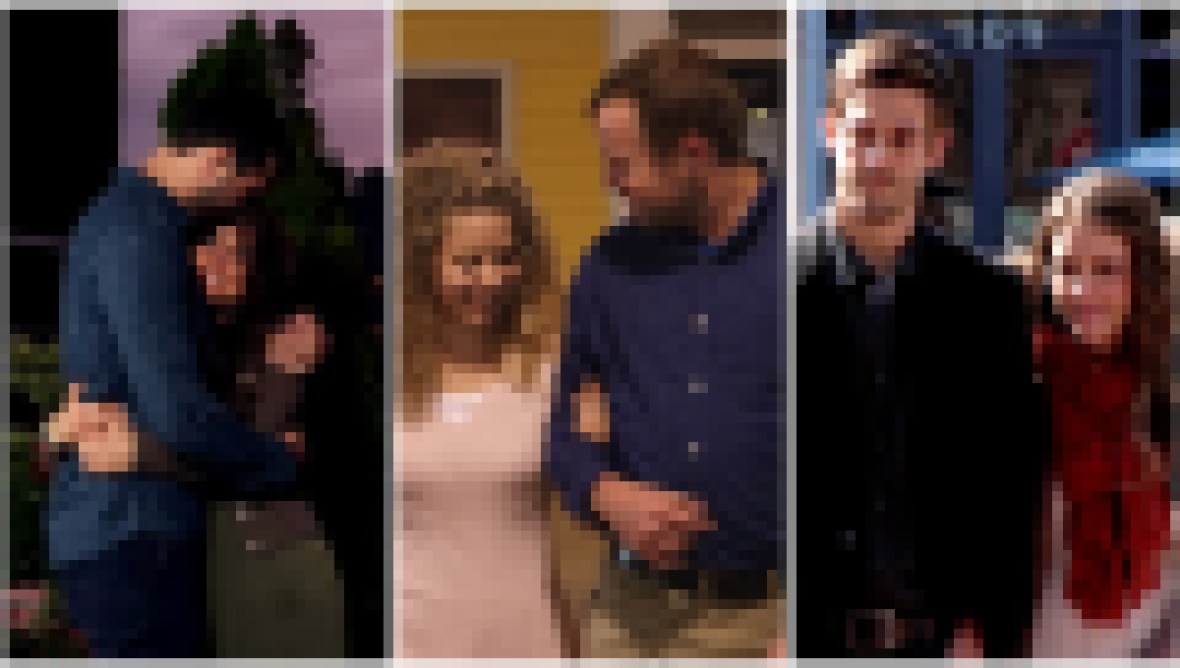 From Airplane Hangars to New York City Rooftops, a Look Back at All the Duggar Engagements

Fans were definitely shocked about the law student’s brutal honesty, which came amidst the couple’s rift with her family. “Best answer ever!” one person wrote with laughing emojis while another chimed in, “Thank you for speaking the ONLY TRUTH.”

The former Counting On personality, 29, got a kick out of her spouse’s candid answer to the question and joked he is now “more popular” than her. She also tagged him in a separate comment with licking lips and OK hand-sign emojis.

Justin and Claire, 19, announced their engagement on November 16, following a 14-month courtship. “There is nothing comparable to finding the one you are meant to spend your life with,” the pair told Us Weekly in a statement. “We know we have found that in each other. We cannot wait to be married and are looking forward to a life together of faith in Christ, love for one another and happiness!” 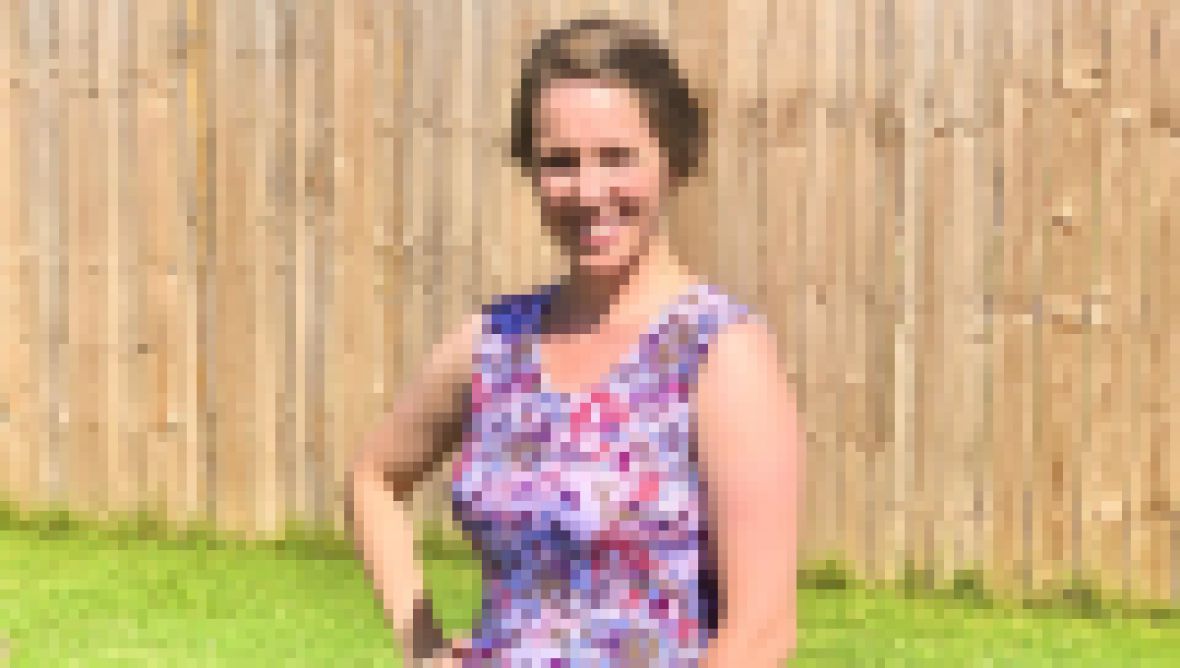 The former 19 Kids and Counting star popped the question while celebrating his milestone birthday in Texas. And to be fair, some fans were expecting the lovebirds to announce their plans to wed after seeing their flirty video on Instagram in October.

“We’re excited about what God’s done in this last year,” the groom-to-be said. “We look forward to sharing more of our story with you very soon,” Claire also teased.

While the Duggar family has since shown support to the happy couple, it seems Michelle and Jim Bob are still working through some differences with Jill and Derick.

The mom of two confirmed she is keeping “distance” from her parents as she and Derick forge their own paths in life during a YouTube Q&A released on October 7. “We’re not on the best terms with some of my family,” Jill admitted. Despite their opposing point of views, Jill said they are ultimately working toward “healing and restoration.”

It’s likely they will all be at Justin and Claire’s wedding!