Dad to the rescue! Dean McDermott defended his parenting skills after his daughter Hattie was called out by online trolls for dying her hair purple. “You know, the first thing is Hattie dyed her hair — yeah, it’s purply/red — but it’s a temporary dye,” the 52-year-old told In Touch exclusively prior to opening for his “Daddy Issues” podcast cohost Nicky Paris at Caroline’s on Broadway in New York City on Wednesday, October 30. “It’s an all-natural dye. She’s expressing herself, so I want to encourage my children to express themselves.” 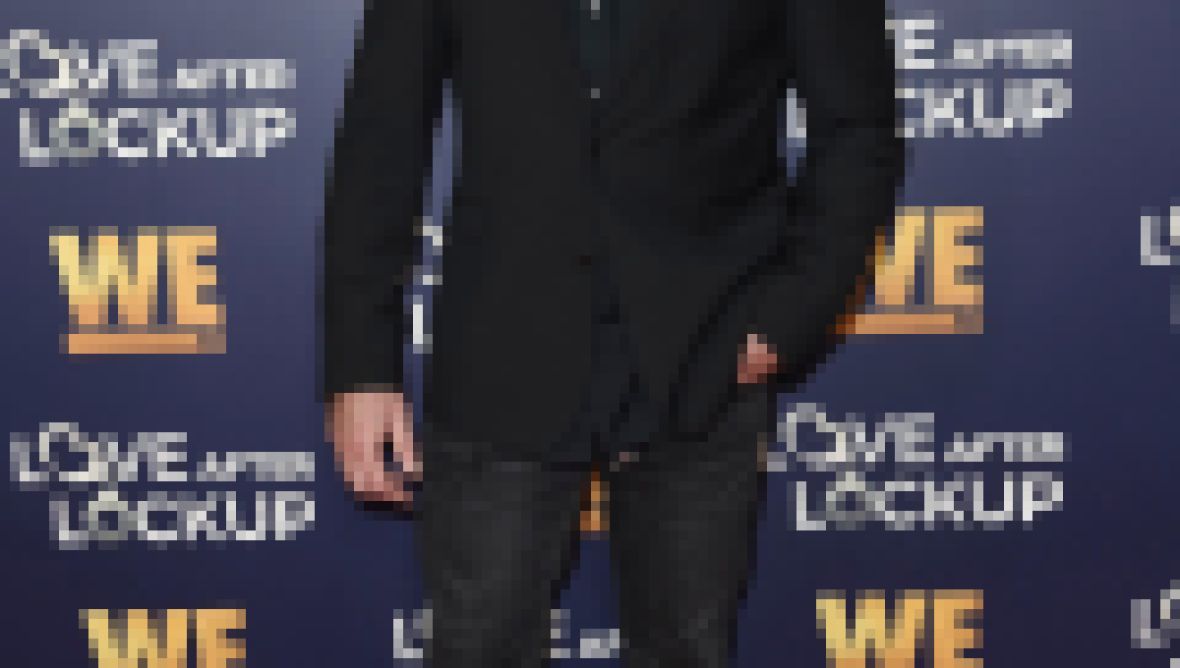 Every NSFW Detail Dean McDermott Has Spilled About His Sex Life

The Slasher star — who shares Liam, 12, Stella, 11, Hattie, 8, Finn, 7, and Beau, 2, with his wife, Tori Spelling — explained that some of his other children are changing up their looks as well. “Liam colors his hair,” he noted. “I just got a picture of Stella getting some jewels on her eyelashes, so I support my kids being creative and expressing themselves. People who comment on that stuff, really, I don’t have time for.”

Even with a full house, the Canada native admitted he’s not that strict of a parent. “Honestly, we really let our kids do what they want to do — within reason, of course. We draw the line on crystal meth,” he joked. “But again, they’re kids and [we] let them be kids. Let them express themselves. They’re obviously creative. Mom and dad are creative, so they’ve got that gene, so why stifle it? Encourage it, and let it grow.”

These days, Dean seems to have his hands full, but it sounds like he is happier than ever with the 90210 starlet, 46. The pair endured a cheating scandal in 2013, but since then, the Hollywood stars are back on track. “Our relationship has never been better or stronger,” he admitted. “It’s really solid, really, really solid, and you know, we’ve been through a lot together, and we’ll continue to go through a lot together. But we’re madly in love with each other. We’re obsessed with each other. We love each other very, very much.”

Dean credits therapy as one way of helping him save his marriage and is ready for what the future holds. “My biggest regret is obviously what happened in the past,” he said. “But you know, my second regret is not starting stand up sooner. It’s a real love and passion of mine, and I’m having the best time doing it. I really am.”

Sounds like Dean is killing the parenting game! Let’s just hope his tots think highly of his comedic chops.