He loves her as his own! Teen Mom 2 star Chelsea Houska‘s husband, Cole DeBoer, gushed over her daughter, Aubree, in a swoon-worthy birthday message and revealed he is eager to adopt the 11-year-old on Tuesday, September 8.

The reality TV dad, 32, shared a montage of photos on Instagram from some of his favorite memories shared with Aubree on Monday, September 7, showing them picking apples from a tree, riding bikes, going fishing together and more.

“I have no idea how you are already 11, but it has truly been a joy watching you grow up into the beautiful, kind, and amazing young lady you are today. I love you and will forever be here for you,” he captioned the post. 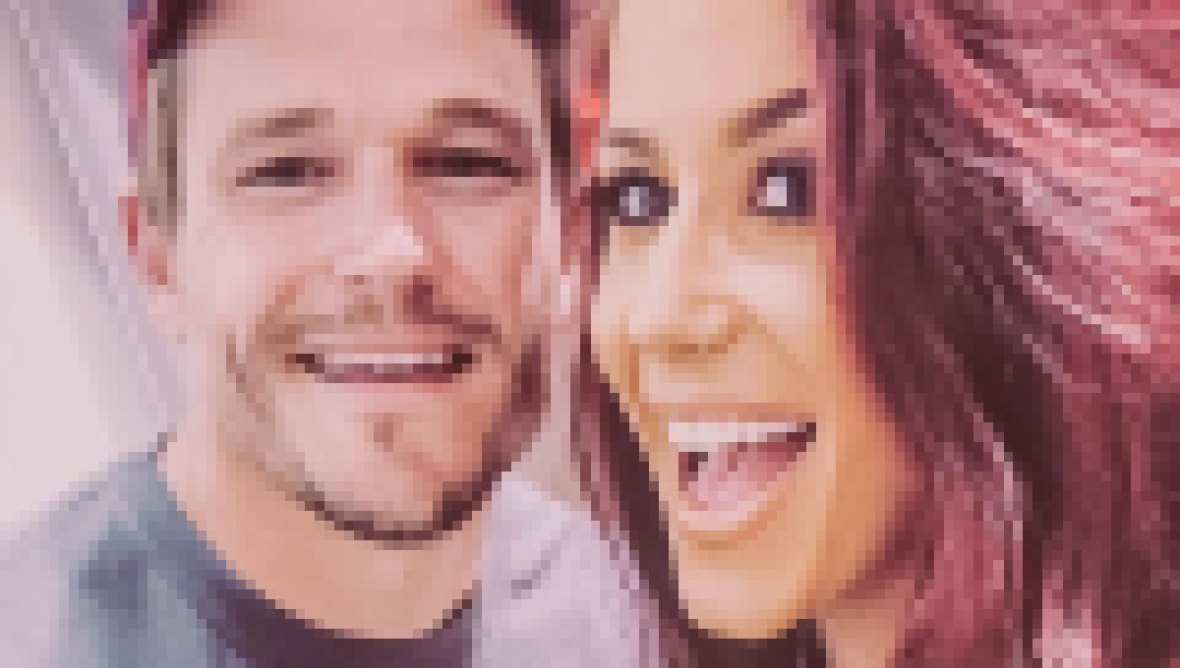 Fans were overcome with emotion after seeing the close bond he has with his spouse’s daughter shared with her ex Adam Lind, 31.

“You have always shown up for her Cole!” one social media user replied. “It is admirable to watch you raise her and treat her like she is your own! I hope one day you are able to adopt her!” Chelsea’s hubby was completely on-board with the idea and sweetly replied, “I have my pen ready!” with a smiling emoji.

Back in January 2018, Aubree took on Cole’s last name and legally became Aubree Lind-DeBoer. By the end of that year, Chelsea’s hubby expressed his desire to adopt the preteen if that was something she was open to.

“I would do it right now if she wants to,” Cole said again during a February 2019 episode of Teen Mom 2. “I would never make her do anything.”

“I feel like the best for her would be if [Adam] was just completely out of the picture instead of in and out hurting her,” Chelsea, 29, said in response, revealing she didn’t want to force any coparenting arrangement that could cause turmoil. “If he came to me and wanted to sign his rights over for Aubree, I would for sure do it,” the 16 and Pregnant alum added. “Obviously, Cole wants to adopt her.”

At the time, Chelsea discovered Adam had allowed his other daughter Paislee’s stepfather to adopt her by waiving his parental rights. In regards to her own coparenting terms with Adam, the reality star said he was only allowed supervised visitations with Aubree at a government facility. Aubree was also allowed to visit Adam’s parents without him there.

Has It Really Been That Long? A Look Back at How the 'Teen Mom' Stars Transformed

More recently, Cole and Chelsea announced they are expecting their third child together in early 2021. The couple already shares Watson, 3, and Layne, 1, in addition to her daughter, Aubree.

Cole is clearly more than ready to legally adopt Aubree — even with baby No. 4 on the way!