Think pink! Teen Mom 2 star Chelsea Houska announced the sex of baby No. 4, her third child shared with husband Cole DeBoer, in an adorable gender reveal on Friday, August 7. And now it’s been confirmed: the MTV alum is expecting a daughter!

Chelsea announced they have another bundle of joy on the way on August 5. “One more DeBoer! Coming early 2021,” she wrote on Instagram. The TV personality and her man, 32, already share son Watson, 3, and daughter Layne, 23 months, and she is also the proud mama to daughter Aubree, 10, shared with ex-boyfriend Adam Lind. 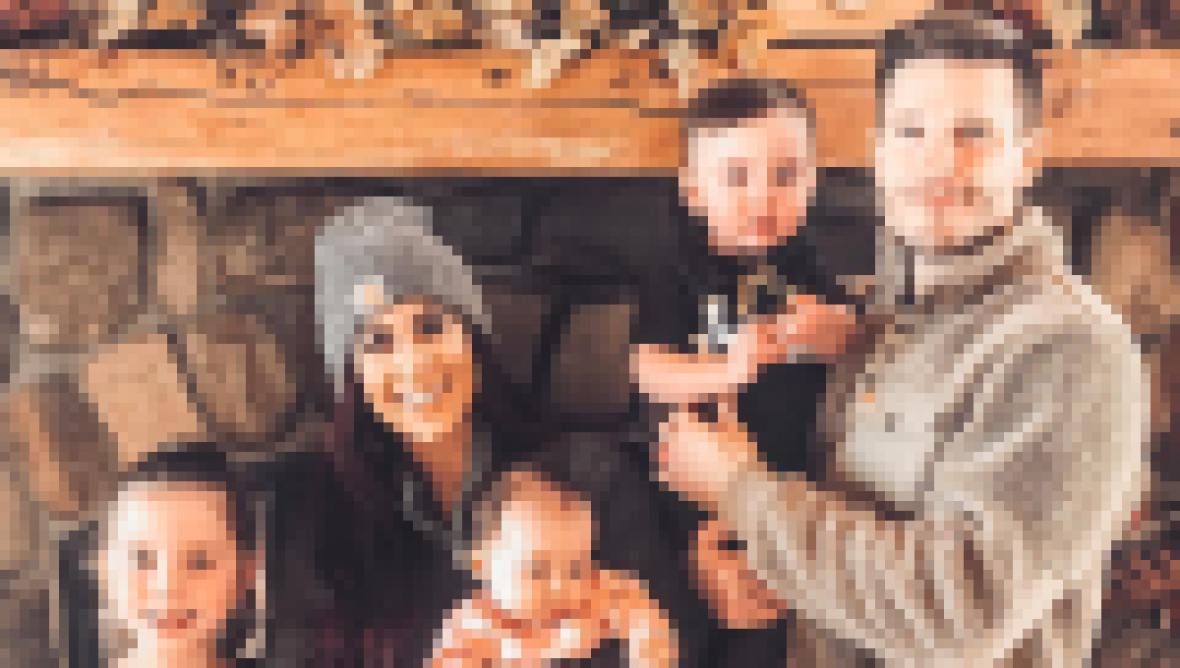 After sharing the exciting news about their growing brood, the 16 and Pregnant alum proudly flaunted her baby bump in a beaming mirror selfie. “Hiiiii little babe,” she wrote before thanking fans for their kind words and support.

“It still feels crazy that everyone knows,” she gushed while taking to Instagram Stories with an update. “I’m so excited to share this whole process with you and I swear I already have a bump and I’m fairly early but I guess when it’s your fourth baby it just be poppin’ right away, but anyways [sic], I just want to thank you guys it seriously means so much to me that you guys are all so sweet and you care about our family so thank you thank you.”

Chelsea revealed she wanted to keep her pregnancy under wraps until the right moment, but curious fans started picking up on hints. “I haven’t been posting much on Instagram and [the pregnancy rumors were] totally true,” she shared. “I was so afraid that I was going to say something because I’m such a bad liar and I’m not good at hiding things.” 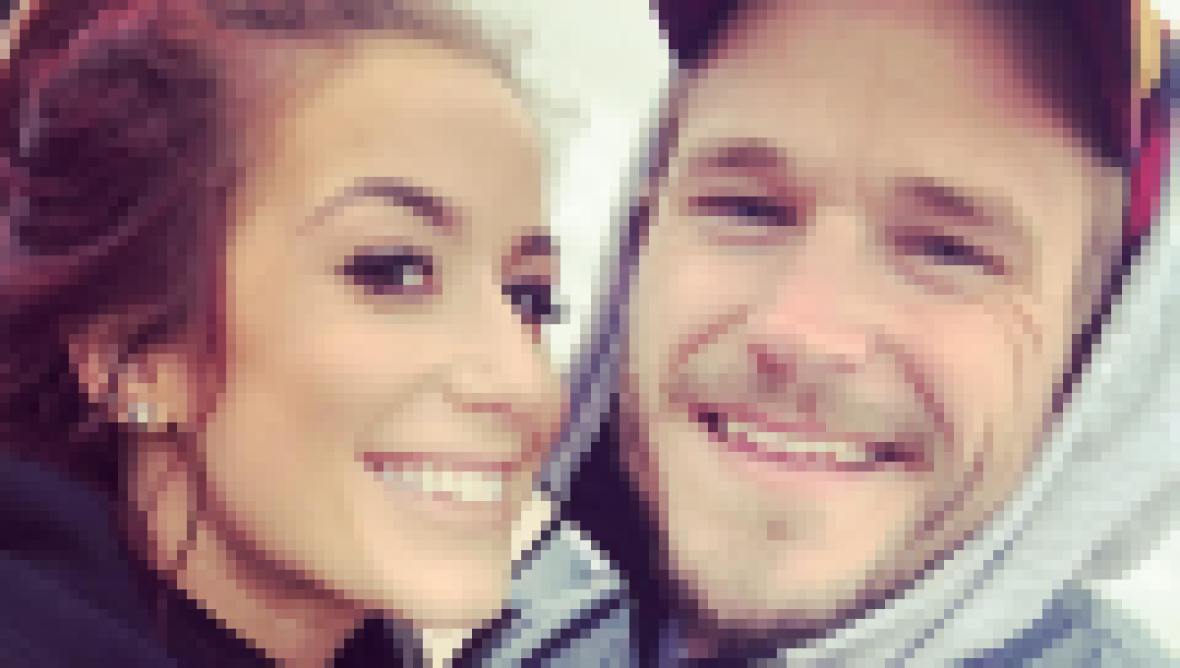 When a troll threw shade at the soon-to-be mom of four in a snarky comment on August 6, she fired back. “Another baby. Keep your legs closed, damn,” the hater wrote, to which she replied, “These [legs] stay open for my husband.”

The Teen Mom star and her beau have been going strong since they married on October 1, 2016. After welcoming their third little one, Chelsea dished on their family plans and said they were very much hoping to expand their family down the line.

We can hardly wait to meet their new baby girl!