He made it! Brad Pitt walked the red carpet at the 2020 Golden Globes Awards in Hollywood on Sunday, January 5, by himself. He’s nominated for Best Performance by an Actor in a Supporting Role in any Motion Picture for his role in Once Upon a Time … in Hollywood.

Brad, 56, previously won the same award for his role in 1995 film 12 Monkeys. He’s also been nominated several times before for other roles and there’s a chance he could be adding another award to his mantle tonight.

Very recently, the Fight Club actor celebrated his birthday ahead of what will likely be a busy awards show schedule. He had a “very low-key” birthday celebration “at home with some of his kids,” a source told In Touch exclusively in December. 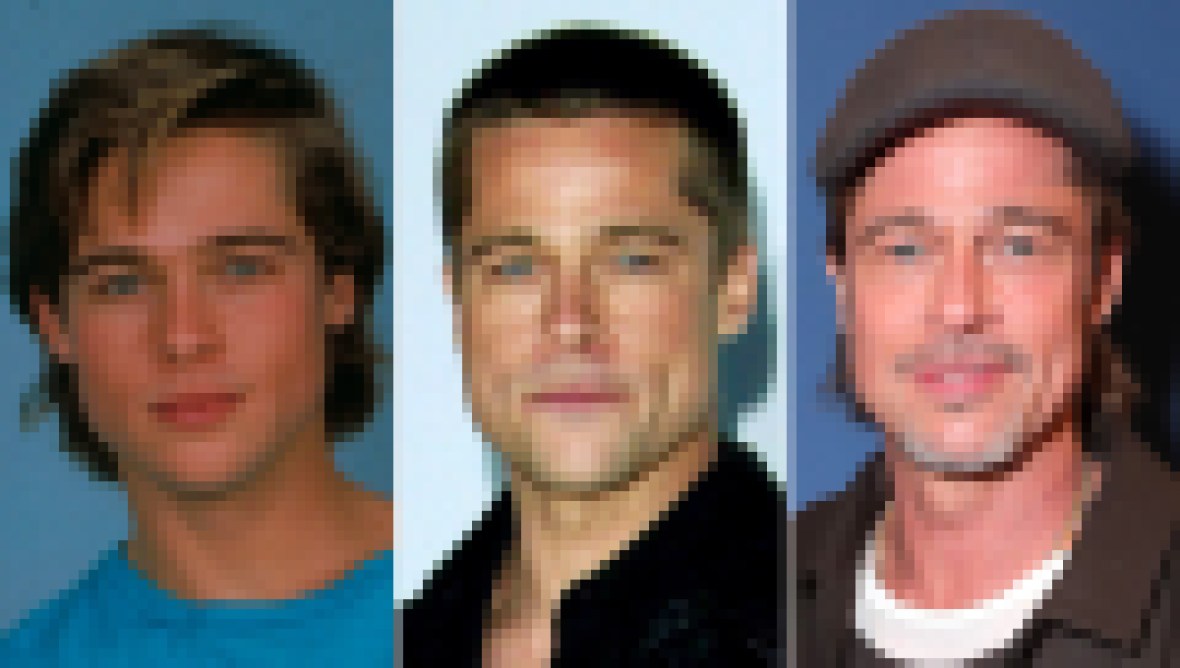 “He was beaming with pride and gratitude,” the insider said. “After a long, drawn-out divorce and custody battle from Angelina [Jolie], he’s grateful that they’re moving forward and coparenting better than ever.” The source also said although the celebration was quiet, Brad, “wouldn’t have had it any other way.”

Brad, who shares Maddox, 18, Pax, 16, Zahara, 14, Shiloh, 13, and twins Vivienne and Knox, 11, with his ex appears to be in a great place mentally and emotionally nowadays. “It’s been a tough couple of years for him with the divorce and custody, but that seems to have all settled,” the insider noted. “He’s at peace, and he’s happy. Life is good for Brad right now. It’s probably one of the best birthdays and holidays that he’s had in a long time.”

Another insider said the actor looked “relaxed” at a Once Upon A Time … in Hollywood Q&A at the Variety Screening Series Presented by Vudu on December 17. “He seemed very passionate about the film and had very kind words to say about working with Quentin [Tarantino],” the source said at the time.

Costars Leonardo DiCaprio, Margaret Qualley and Quentin were all at the event and Brad seemed to have a good time interacting with the crowd. “He was in good spirits and snuck in a couple of sarcastic jokes throughout the Q&A, making the audience laugh,” the eyewitness said.

Do you think Brad and the rest of the Once Upon team will win tonight?