Bye, haters! Danielle Bregoli — a.k.a Bhad Bhabie — slammed rumors that she underwent plastic surgery after trolls asked what happened to her face on Instagram. On Monday, January 6, the 16-year-old shared a video of herself singing where she showed off her tattoos while stroking her hair and was sporting little to no makeup. “When you got your lips done?” one person asked. “February 31st,” the brunette beauty said, referring to a date that doesn’t exist on the calendar. “Her lips change[d] completely,” another troll pointed out. However, Bhad Bhabie wasn’t having it and set the record straight. “It really hurts me that everything I do bothers people. That even includes getting older and features changing. It’s life, guys. I can’t stop myself from getting older. I’m so sorry.”

A third person even attempted to stick up for the Florida native. “It’s the filter she’s been using a lot lately,” they wrote. “This is only that filter when you first swipe left of Snapchat, LOL. Nothing else,” she responded in the comments.

Despite all of the negative messages, many of Bhad Bhabie’s followers couldn’t help but rave about her natural beauty. “Stop explaining yourself to people who don’t f—king matter,” one wrote, while another echoed, “You’re perfect.” A third person chimed in, writing, “So beautiful.”

This is hardly the first time the “Gucci Flip Flops” singer has spoken out after she was criticized on the internet. In December, she sported box braids, and some people were less than thrilled with her new ~look.~ “To all the black females that are saying my hair [ain’t] meant for box braids — guess the f—k what? Y’all hair ain’t meant to be straight, but y’all glue whole wigs on to your heads and sew Brazilian/Indian/Peruvian hair, which is anything like your natural hair texture at all, and I don’t say a God damn thing,” she began on her Instagram Stories. 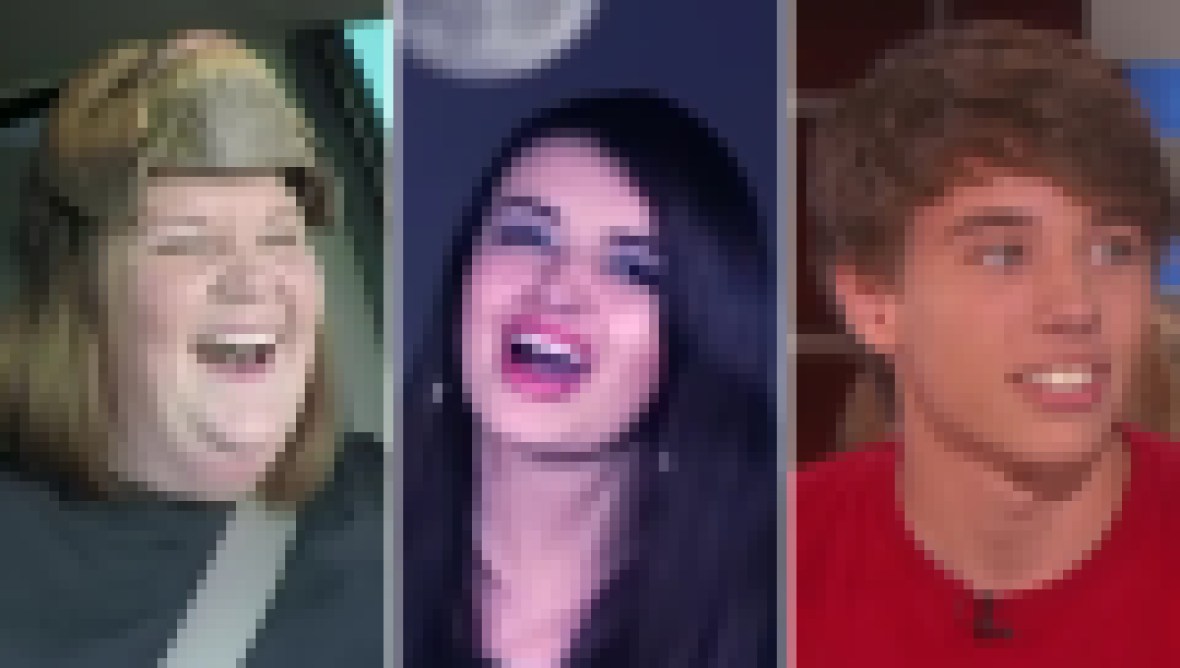 Where Are the Decade's Viral Stars Now? Internet Celebs of the 2010s

She continued, “I love the way I look plus ya man agrees, and we all know I look fine ASF with any hairstyle I do from any culture because I’m just that bitch,” she stated. “I hope y’all bald-headed hos stay up all night thinking about this. Me and my braids gonna [sic] sleep real good. Goodnight.”

Clearly, Danielle just wants to live her life. Give her a break, everyone!