He’s keeping it real. Ray J opened up about his relationship with his wife, Princess Love, while chatting exclusively with In Touch, revealing they are currently at a “stand still” and focused on being the best parents possible to their two children.

“We love each other and our relationship matters, definitely, but right now the kids are the only thing that matters,” the singer tells In Touch exclusively. “In relationships, you know you go through ups and downs, and so I think we just have to make sure going through the ups and going through the downs, that in this time we stick together to make sure that the kids are safe and happy and comfortable, and find the rhythm.”

Ray J, 39, said they are in a “medium” at the moment, but that is only because they are focused on raising their kids. “Keep us in your prayers — God will make it work,” the VH1 alum adds. 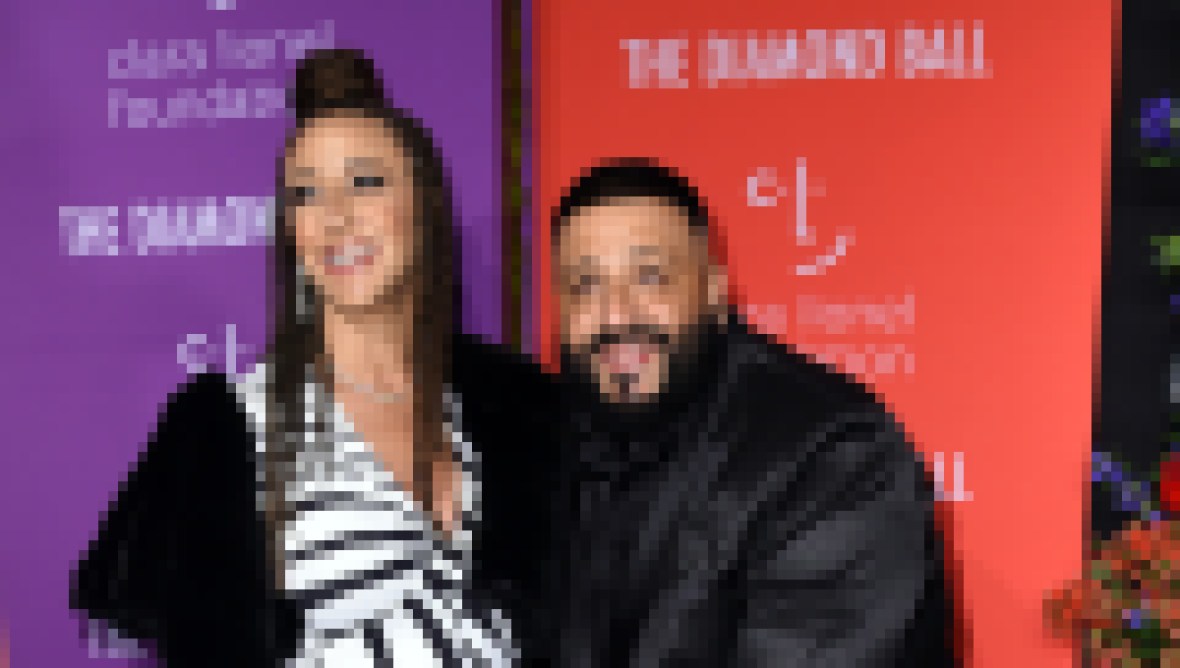 So, how is his daughter, Melody, as a big sister? “She’s reacting well,” he tells In Touch. “She’s kissing the baby. She knows how to be delicate and kind, and you know don’t kiss too hard, so she’s learning. She’s gonna be a good big sis.”

When he’s not spending time with his kids, Ray J is focused on building his empire. The star’s new EP Emerald City is available now on all digital outlets and he also has a tech company called Raycon Global. On top of that, he’s been busy promoting his new “TechKnowledge” Challenge with Cash App to give away a whopping $10,000.

He also recently appeared on the Second Annual Urban One Honors, which aired on January 20.

As far as his future on Love & Hip Hop goes, “We haven’t gotten the pick up for this season,” the songwriter tells In Touch. “I’ve been with VH1 for over 10 years since For The Love of Ray J so you know I’m apart of the family.”