She’s almost here! Amy Roloff revealed that Zach Roloff and Tori Roloff’s unborn baby girl “will be a little person” in a now-deleted Facebook Live video. The Little People, Big World star gave an update about her granddaughter while taking to social media, claiming that she will have “the same type of dwarfism” as her father, Zach, and brother, Jackson.

“And just to give you a quick synopsis, they have a 50/50 chance of having a little person like Zachary, or be an average size person,” Amy, 55, shared, according to Radar Online. “So, I commend Tori, she’s a good mom. I also commend her because realizing when you’re not used to it, she’s going to be the different one in her own family, instead of maybe Jackson or something like that.” 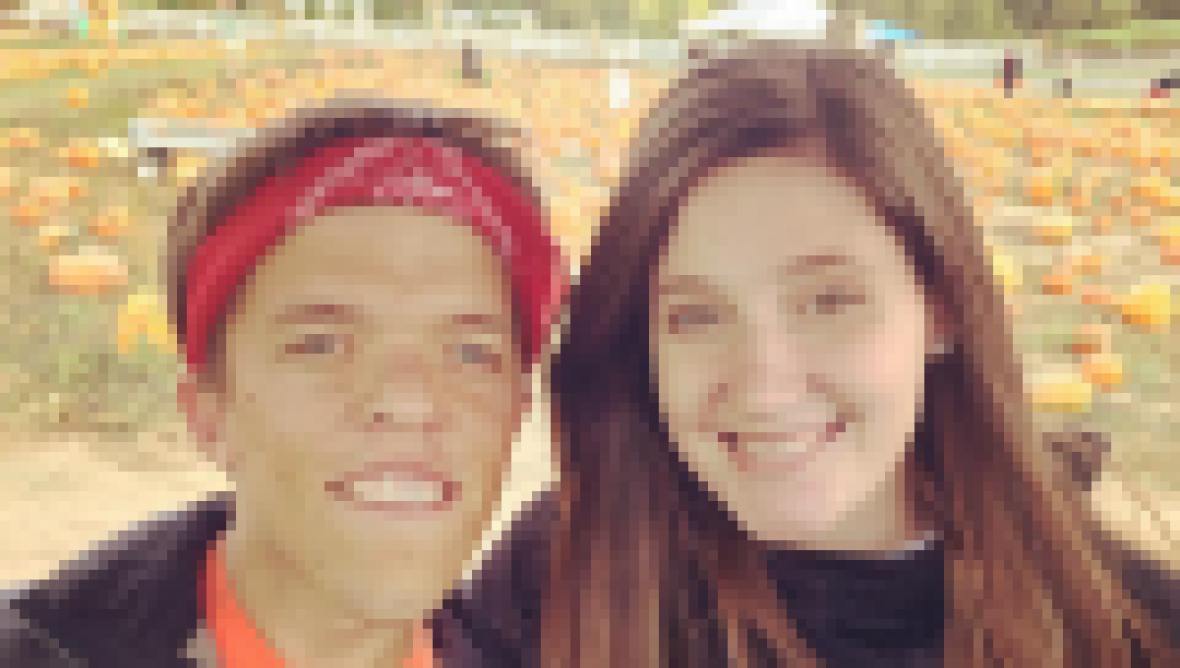 “I think she is going to be great. She is doing great,” Amy continued in the now-deleted video, before giving kudos to Tori and Zach. “And I love how they are both parenting Jackson. I think they’re both doing wonderful in how they are doing that.”

Back in July, Tori, 28, opened up about the possibility of her daughter being a little person while chatting with fans. At the time, the TLC alum shared side-by-side sonogram photos from her pregnancy with Jackson and with baby No. 2. Tori said “they do track dwarfism from 24 weeks to 32-ish weeks,” but all she truly cared about was that her bundle of joy is “healthy.” 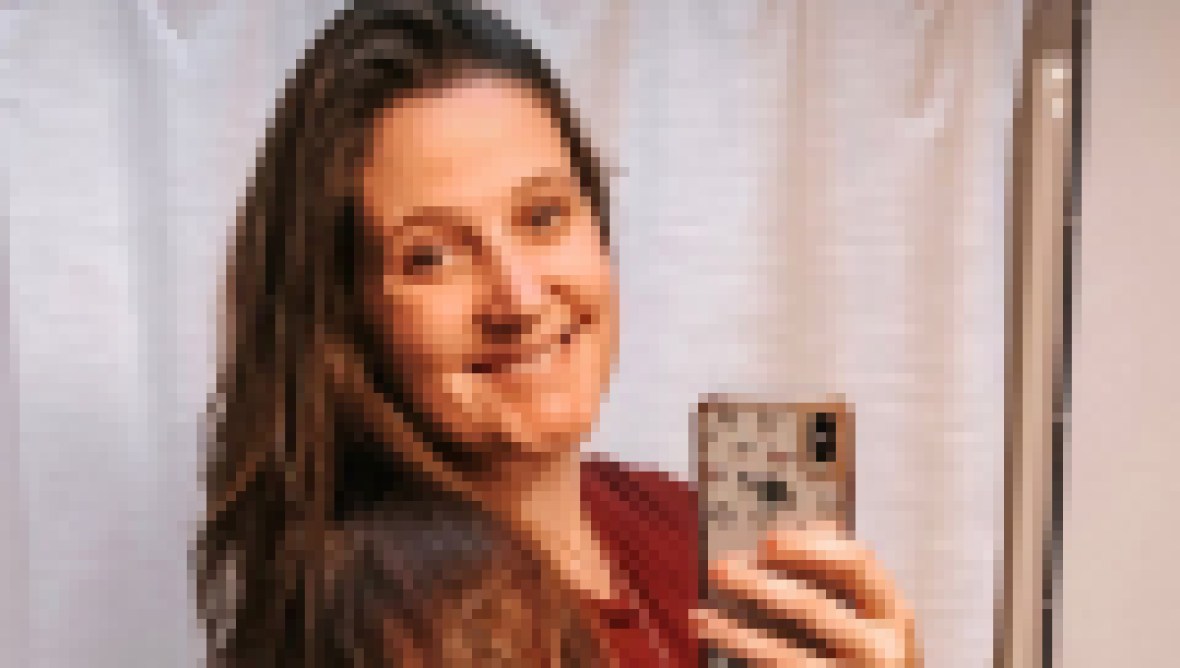 Much to the delight of fans, Tori and Zach, 29, announced they were expecting a second child in May. The lovebirds took to Instagram with a heartwarming message, expressing how thrilled they are to expand their brood just in time for the holidays.

“Zachary and I are so excited to announce that Jackson is going to be a big brother! We are expecting a sweet baby girl this November,” she wrote. “Thank you so much for always supporting our family and loving us!”

Tori has continued to document her pregnancy journey, sharing glowing baby bump photos and more as she prepares to become a mother for the second time.

She revealed they do have a name picked out for Jackson’s sister, but they won’t be sharing it until she arrives!