Family over everything. Frank Ocean is a proud older brother to his siblings — Ryan Breaux and Ashley “Nikkii” Ellison, but sadly his 18-year-old brother died in a car accident on Sunday, August 2.

Breaux and his friend Ezekial “Zeek” Bishop who also died in the crash, were driving at about 1: 30 a.m. when their vehicle “appeared to leave the roadway and collide[d] with a tree in the center median” on Westlake Boulevard just north of Skeleton Canyon Circle, the Ventura County Sheriff’s Office said in a press release. 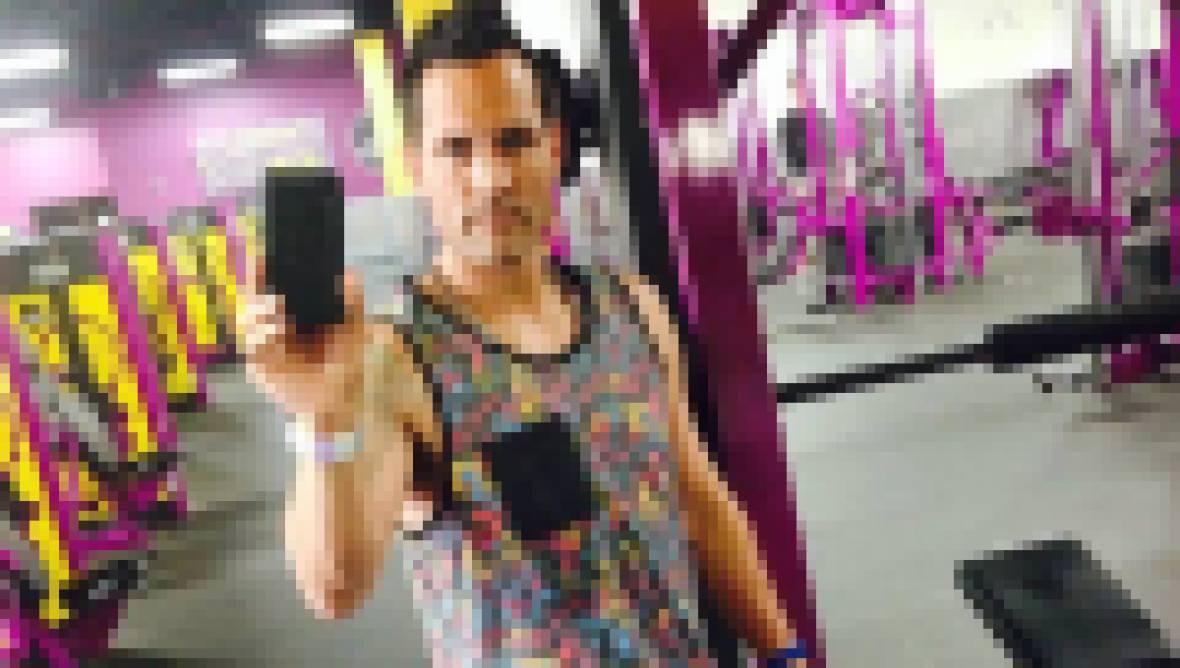 Once arriving on the scene, officers discovered “the vehicle engulfed in flames,” the sheriff’s office reported. “The two occupants of the vehicle were pronounced deceased at the scene by the Ventura County Fire Department.”

The car was “was severely damaged” and “cut in half on impact,” according to CBS Los Angeles. The outlet reported that the speed of the vehicle could have caused the accident. At this time, it is unclear who was in the driver’s seat. Following the incident, a memorial for Breaux and Bishop was held near the site of the crash.

Just one year before his death, Breaux had graduated from Oaks Christian High School in Westlake Village, California. He was known for idolizing his big brother. He even appeared on his song “Futura Free” from his 2016 album, Blonde.

Breaux often tweeted about his brother’s accomplishments and the importance of family. “Friends = family,” he tweeted on July 21. He shared his last tweet on August 1, writing, “Only doing entanglements in 2020.” 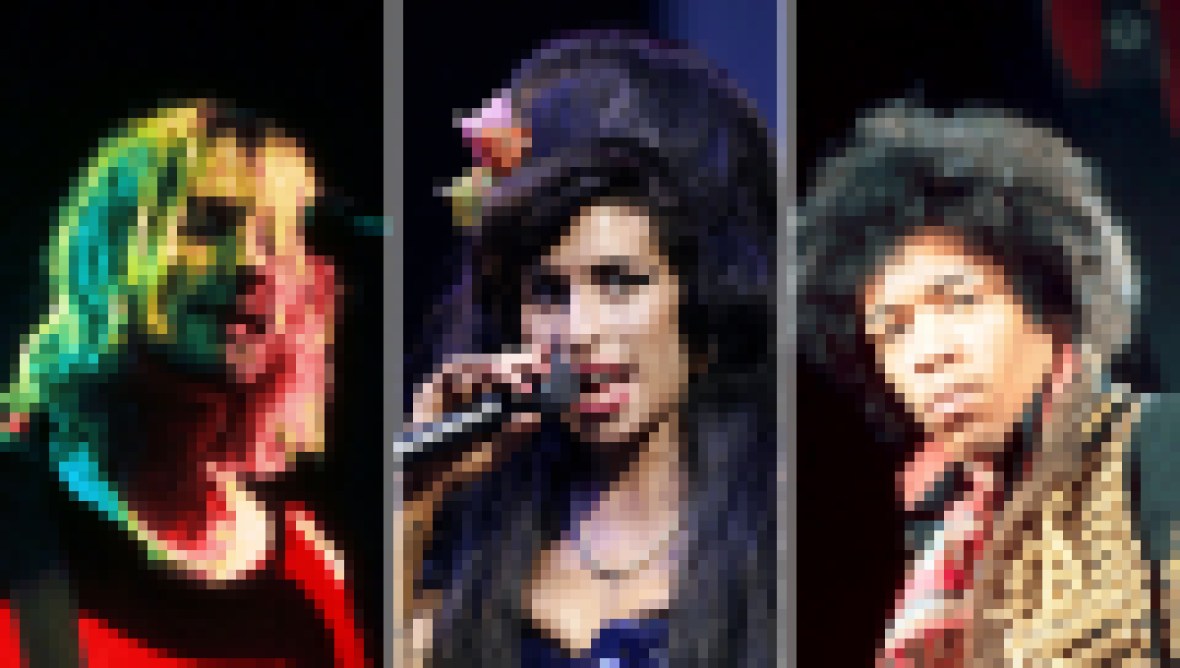 Following his brother’s untimely death, Ocean has yet to speak out. Their sister has also yet to share her sentiments, but she has remained out of the spotlight for most of her brother’s career.

The first and only time Ellison spoke of Ocean was in 2012, shortly after the artist revealed he is bisexual. “Everything is great. He feels so much better, he feels free, and as long as he’s happy, the family is happy. I’m just glad it’s over with and finally out!” she told Hello Beautiful at the time.

Our thoughts go out to Ocean and his family during this difficult time.