Did they call a truce? Derick Dillard has been feuding with in-laws Jim Bob and Michelle Duggar for months, but that didn’t stop the Counting On stars from wishing him a happy birthday. On Monday, March 9, the parents of 19 took to Instagram to share their well wishes. Though fans were confused by the move, they were happy to see the Duggars extending an olive branch.

“Happy birthday, Derick! 🎉” Jim Bob, 54, and Michelle, 53, wrote on the social media site, posting photos of Derick, 31, Jill Dillard (née Duggar) and their two sons. “We’re so thankful for you! You’re a loving husband to our sweet Jill, and a wonderful daddy to your boys. May God bless you in this new year!! ❤️”

Happy birthday, Derick! 🎉 We’re so thankful for you! You’re a loving husband to our sweet Jill, and a wonderful daddy to your boys. May God bless you in this new year!! ❤️

In the comments, fans shared their own happy birthday wishes — and their shock over the post. “Whoa! Didn’t expect that,” one fan wrote. “I’m very surprised that you posted about Derick,” added another. A third chimed in, “I am glad they can put it all behind them to wish their son-in-law a happy birthday.”

The law school student doesn’t seem to have liked the post himself just yet, and neither has his wife. However, it’s possible the birthday boy is busy with his studies. Though Jill’s Instagram Story reveals she’s been online, it also shows that she and her sons have been busy getting ready for Derick’s celebration. “Making a birthday card for papa,” the former TLC star captioned one post. “Blowing up balloons for party time,” she wrote on another. 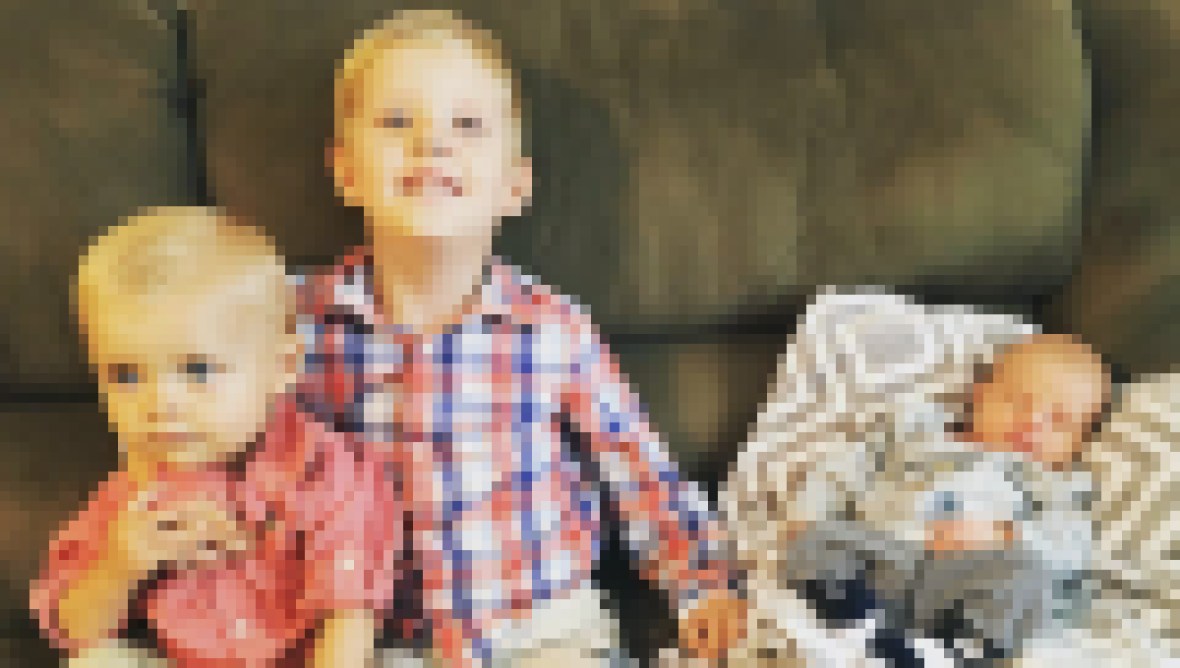 The question is whether that celebration will include the rest of the Duggar crew. Though the father of two said he and his wife “try” to see her family “as much as they can,” he previously claimed that they’re not allowed over at Jim Bob’s house without explicit permission. “It’s harder now [to spend time with the family] because we’re not allowed at the house when JB isn’t there,” he said in an impromptu Instagram Q&A in December 2019. “Jill even had to ask JB permission to go over to the house to help her sister when she was in labor because her sister wanted her help, but Jill couldn’t provide the assistance until we got it cleared with JB.”

In another comment, he alleged that his family feared a lawsuit from his in-laws after they decided to leave the show. “We were made to believe we didn’t have a choice, and that we would be sued if we refused [to film],” he said. “However, once we became more enlightened, we realized that we could easily defend ourselves … against a lawsuit from the family/TLC.”