While many award shows are often choreographed, the MTV Video Music Awards has always been unpredictable thanks to our favorite music legends.

One of the most shocking moments to take place at the awards show has to be Britney Spears, Madonna and Christina Aguilera’s onstage makeout at the 2003 VMAs. Although Madonna planted a kiss on both singers, cameras panned to Justin Timberlake to catch his reaction since he and Britney had recently split, causing viewers to miss Christina’s smooch. 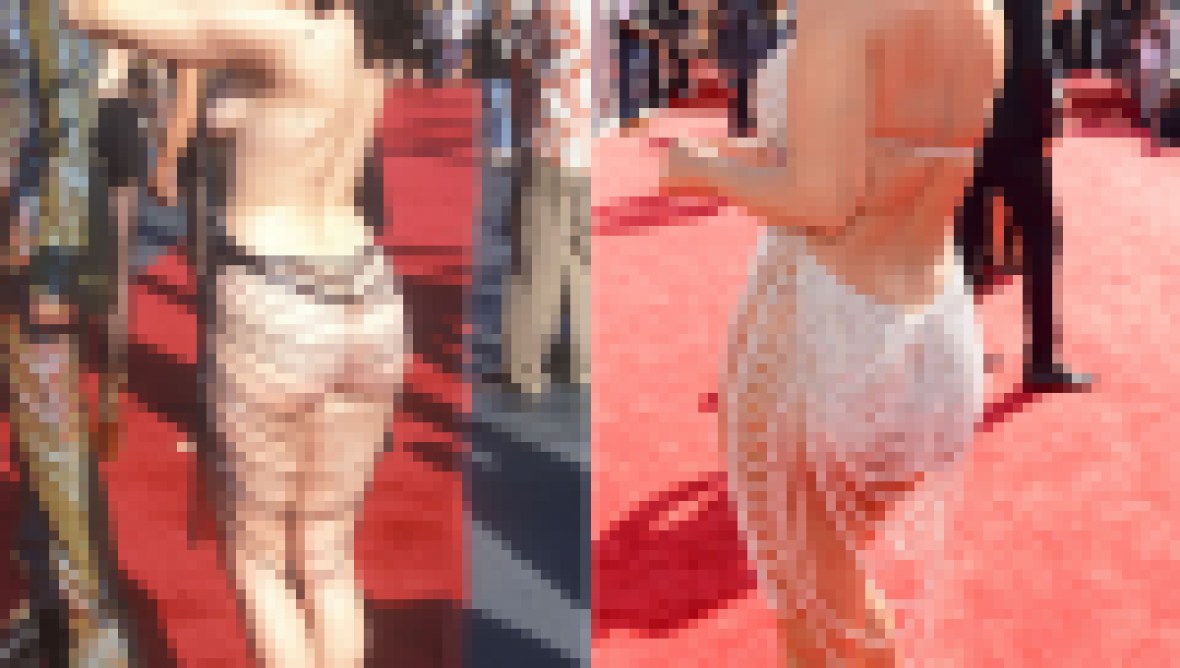 7 VMA Looks We Have Totally Seen Before

“I definitely saw the newspaper the next day and it was like, ‘Oh, well I guess I got left out of that one,’” the Genie in a Bottle singer told Andy Cohen on SiriusXM in October 2018, nearly 15 years later. The blonde beauty went on to call the editorial decision a “cheap shot.”

While Christina may still be a little salty about her kiss from Madonna, it seems like the Toxic singer has fond memories of their performance. In 2018, Britney returned to Radio City Music Hall in New York City where she recalled the unforgettable moment while performing at her own concert. “This is our favorite city, the Big Apple! How are you guys doing?” the Grammy winner asked the crowd in a video shared to Twitter. “The last time I was on this stage, I kissed a girl. … Her name was Madonna!”

Recalling her many times on the VMAs stage, Britney said her “greatest experience” at the awards show was with the Material Girl singer, she told MTV in 2011. “The kiss with Madonna was amazing,” she added, “Just being on stage with someone of that caliber is just, you know, iconic.” 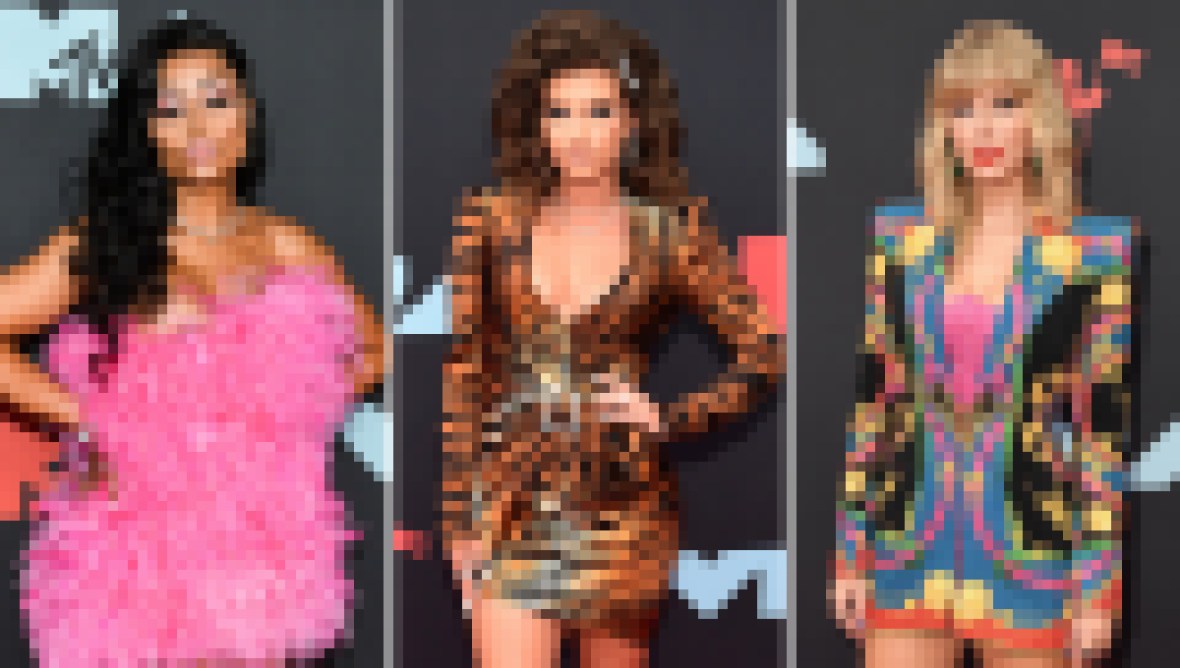 See What Hollywood's Biggest Names Wore to the 2019 MTV VMAs

While her kiss with Madonna was an unforgettable moment for the songstress, she made it clear their smooch was just for fun and nothing more. “No one slipped anybody the tongue,” she told MTV in 2003 shortly after their surprising performance. “It was just a kiss — a nice kiss.”

Britney, Christina and Madonna are just a few of the stars who shocked the crowd and viewers at home during the VMAs. Scroll below to see more memorable VMA moments!

Rose McGowan made a statement on the VMAs red carpet when she wore a dress made out of chains that left little to the imagination. It seems the actress was ahead of her time.

Although their kiss caused quite the stir, the real drama happened after the show when Christina felt “left out” that her smooch didn’t get aired.

After Taylor Swift accepted her award for Video of the Year, Kanye West took the mic from her to say “Beyoncé had one of the best videos of all time” leaving everyone stunned and ruining Taylor’s moment.

While some performances have stood out over the years, some of the VMAs fashion choices have as well. Lady Gaga definitely made a statement when she wore a dress made of raw meat to the event.

Beyoncé announced she was expecting her first baby with Jay-Z by revealing her growing baby bump of the renowned stage.

Miley Cyrus let go of her good-girl image by twerking in a nude two-piece on singer Robin Thicke, leaving many parents to shield their children’s eyes.

Everyone’s inner fangirl came out when NSYNC reunited at the VMAs in 2013. If only they could come together every year.

Drake made headlines after he confessed his love for Rihanna. Although the singer blushed, she clearly saw him as a friend.