“Weighing 6 pounds 7.5 ounces,” Victoria wrote in her own announcement. “With a head of hair. So thankful to everyone who helped and also to those that have sent lots of love and support. He is SO perfect and I still CAN’T believe I finally have my boy!! 💙”

Teen Mom fans first heard the news of Victoria’s pregnancy in the fall of 2019. “Leah’s sister, Victoria, is filming with her right now and Victoria is pregnant,” an insider told Us Weekly on September 5. “The dad is from the trip that Leah and her sister went on to Costa Rica with Kailyn [Lowry]. That’s where she met her guy. They fell in love,” the source noted. “The dad was their guide on the rafting tour.”

Victoria, 24, and the mystery man reportedly had an “instantaneous connection,” and it sounded like Leah, 27, approved of the match. “Leah and Victoria have been back to Costa Rica since to see the baby’s dad,” the source revealed. “Victoria went back to Costa Rica and it felt like she had left a part of herself there. It’s the perfect story for 90 Day Fiancé!” 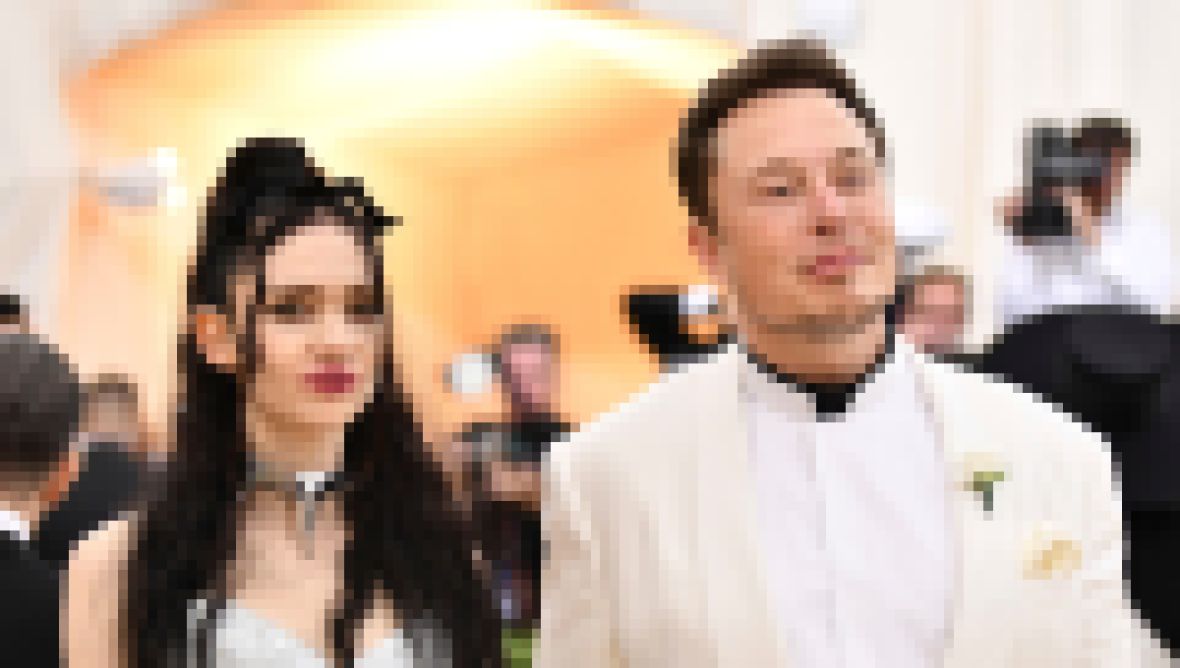 The whirlwind romance and pregnancy came after Victoria ended things with her second husband, Domenick Crapello, less than two years after they got married. She filed for divorce from him on May 30, 2019, but it wasn’t finalized until September — after she had already started a relationship with Caí’s father. The two share a daughter: Cerenity.

Victoria was also previously married to her ex Brian Jones, but they split up in 2017. They also have a daughter together named Cami, whom they welcomed in November 2016.

Leah is apparently “excited to be helping Victoria through this journey,” the source told Us Weekly back in 2019. Of course, the reality TV personality has three kids of her own — Aleeah Grace Simms, her twin Aliannah Hope Simms and Adalynn Faith Calvert. The twins are the daughters of Leah and her ex Corey Simms, and their birth was featured on 16 and Pregnant. She shares Addie with her ex-husband Jeremy Calvert. 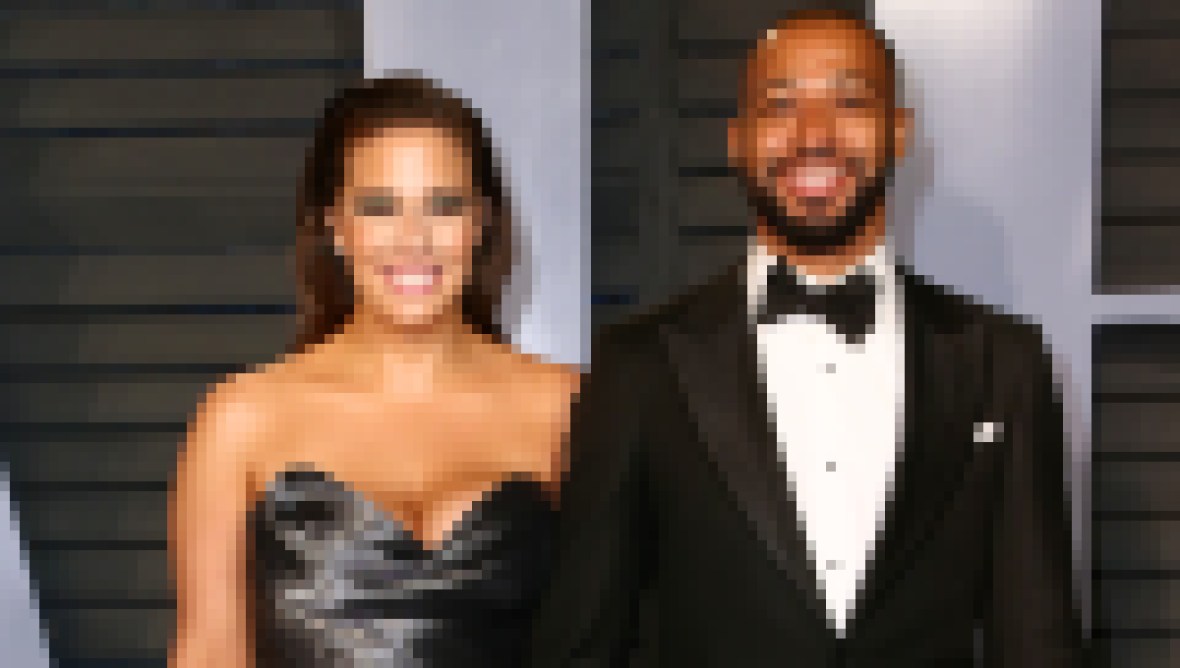 So Leah has a little bit of experience juggling multiple kids and co-parenting with a few partners. We think with her help, Victoria is going to do just fine with her newest little one. Congratulations, mama!