Breaking their silence. Vanderpump Rules stars Stassi Schroeder and Kristen Doute spoke out after they were fired from the Bravo show on Tuesday, June 9. “Stassi and Kristen acknowledged what they did was wrong, have apologized and been punished,” Steve Honig, who represents the former reality TV stars tells In Touch.

“Without casting aside their actions or the impact of those actions, they want to move forward as part of the solution in ways that are productive, meaningful and sincere,” adds Steve. “Both of them recognize actions speak louder than words and that is what will guide them as they move forward.”

The network dropped both Stassi, 31, and Kristen, 37, after their past racist comments and behavior toward former costar Faith Stowers were brought to light. New cast members Max Boyens and Brett Caprioni were also let go after their racist tweets resurfaced. In a statement shared with In Touch, Bravo and Evolution Media confirmed that all four stars “will not be returning” to the show. 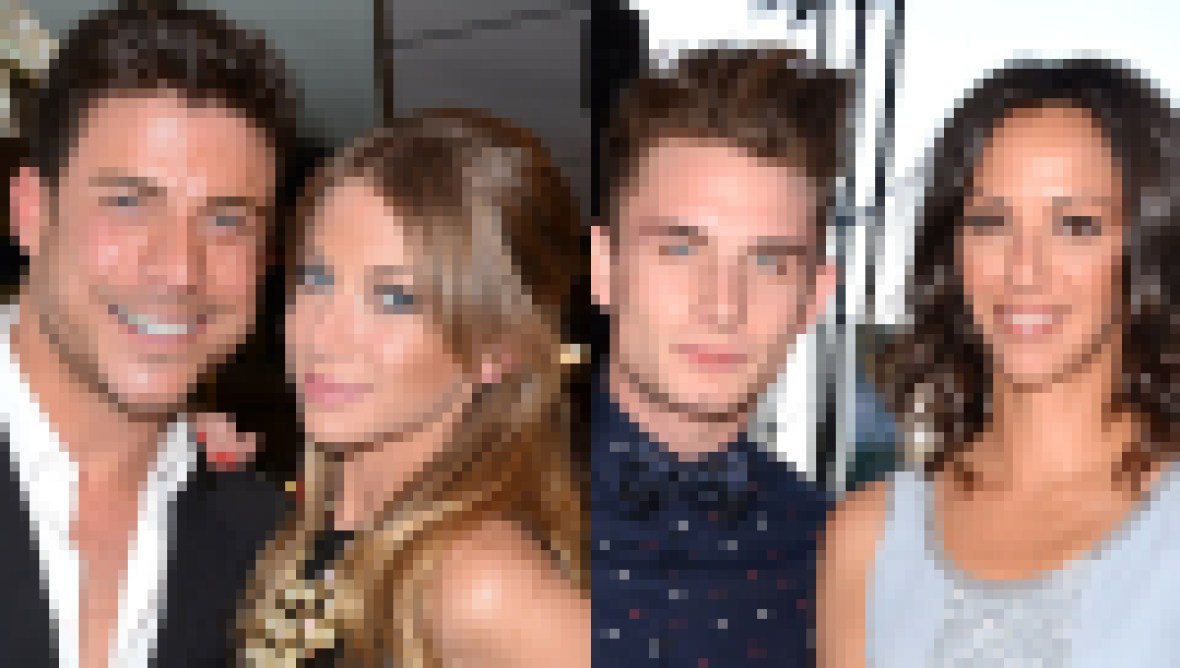 The news came following allegations Faith, 31, made that Stassi and Kristen, 37, called her hair “nappy.” She also claimed the two stars reported her to the police for a crime she had nothing to do with, something Stassi seemingly admitted to on the “Bitch Bible” podcast. Though the episode was deleted, an Instagram account called Accountability for Stassi posted a clip of the audio on June 7.

Stassi apologized for her behavior in an Instagram post shared on June 7. “Racially insensitive comments from my past have resurfaced. It is important that I continue to take accountability for what I have said and done while pushing myself to do better,” she wrote. “I have grown significantly from the person I was then, and I am still filled with remorse and regret for the hurt I caused. I am grateful for the people in my life that continue to check me and push me to evolve into a more educated person.”

Speaking about her actions toward Faith specifically, she continued, “My emotions over something that happened between our friends outweighed my logic, and there is no excuse for that. I did not recognize then the serious ramifications that could have transpired because of my actions. What I did to Faith was wrong. I apologize, and I do not expect forgiveness. I am also sorry to anyone else that feels disappointed in me. I am going to continue to look closer at myself and my actions — to take the time to listen, to learn and to take accountability for my own privilege.”