She’s over the haters. During an exclusive chat with Jersey Shore‘s Nicole “Snooki” Polizzi, Jenni “JWoww” Farley and Deena Cortese, Snooki, 32, admitted it’s difficult for her to balance time between her three kids. “Honestly, I don’t favor any kid,” she said of Lorenzo, 7, Giovanna, 5, and Angelo, 9 months, despite backlash. “Each one of my children are just different in their own ways.”

Snooki slammed someone who accused the reality star of favoring Lorenzo on February 23, clapping back, “I make sure to spend the same amount of time with each of my three children.” She reiterated that point during the interview with In Touch host Casey Madden and added, “With three kids I try and divvy up my time as much as I can because it’s very hard. To be with Lorenzo, and then Giovanna, because they want me to themselves … so it’s really hard for me.”

“So when people tell me I favored a kid, I’m like, ‘You have no idea how hard I’m working to love each one of my kids equally.’ It’s very hard.”

All of the women agreed that they deal with mom-shaming constantly. “Oh my god, always,” Snooki said. Deena, 33, added, “I just had to address about my son’s foot condition. And I didn’t even think I had to … People are like, ‘Put on shoes, why doesn’t he have shoes?’ And I’m like, ‘Because he literally can’t put shoes on.'”

She was referring to a January 14 Instagram post in which the former Celebrity Fear Factor contestant had to explain that her son was diagnosed with Metatarsus Adductus, a foot deformity that children can be born with. She noted he “will be getting night braces to get it corrected,” but also made it clear she didn’t appreciate the criticism.

“Please, before messaging me telling me what I should do or asking and making comments about why he’s not wearing shoes, maybe ask if I’ve already looked into what you see could be wrong … because more than likely I have,” she wrote. 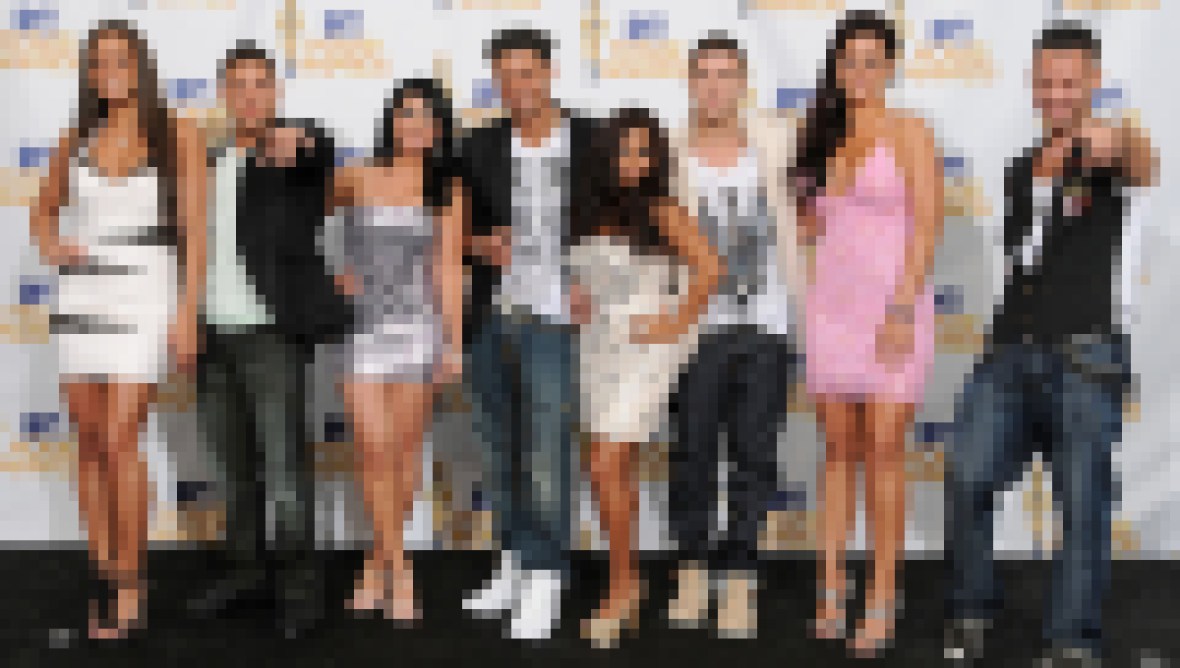 “So yea, it’s difficult,” Deena continued during the interview with Casey. “But then there [are] other people that love to see our kids and are so great. So why are we gonna focus on the negative? Usually, I don’t.”

Unfortunately, she and Snooki probably bond over the parent-shamers far too often.