Babies on the brain? Jenna Dewan hinted that she’s open to having more children in the future during a candid new interview. The World of Dance alum is currently pregnant with baby No. 2, and this will be her first bundle of joy with her current boyfriend, Steve Kazee.

“People are asking me, ‘Are you done?’ Every time I go to say, ‘I’m done,’ I can’t say it, so it’s very interesting to me,” the Wedding Year star revealed while appearing on a new episode of the “He Said, Ella Dijo” podcast. “I’m going, ‘Am I going to have another kid?’ I don’t know, I’ll leave it up to the universe.”

Jenna, 39, also opened up about her pregnancy journey this time around in Us Weekly’s sneak peek of the episode. “The first trimester of this particular pregnancy, I was sick a lot. I was nauseous a lot … but I like to be pregnant, I’m pretty good.”

Ever since the dynamic duo announced they were expecting a bundle of joy, Jenna has shared updates on Instagram. The former Step Up star has posted photos of her growing baby bump and new PDA pics featuring her beau, Steve. 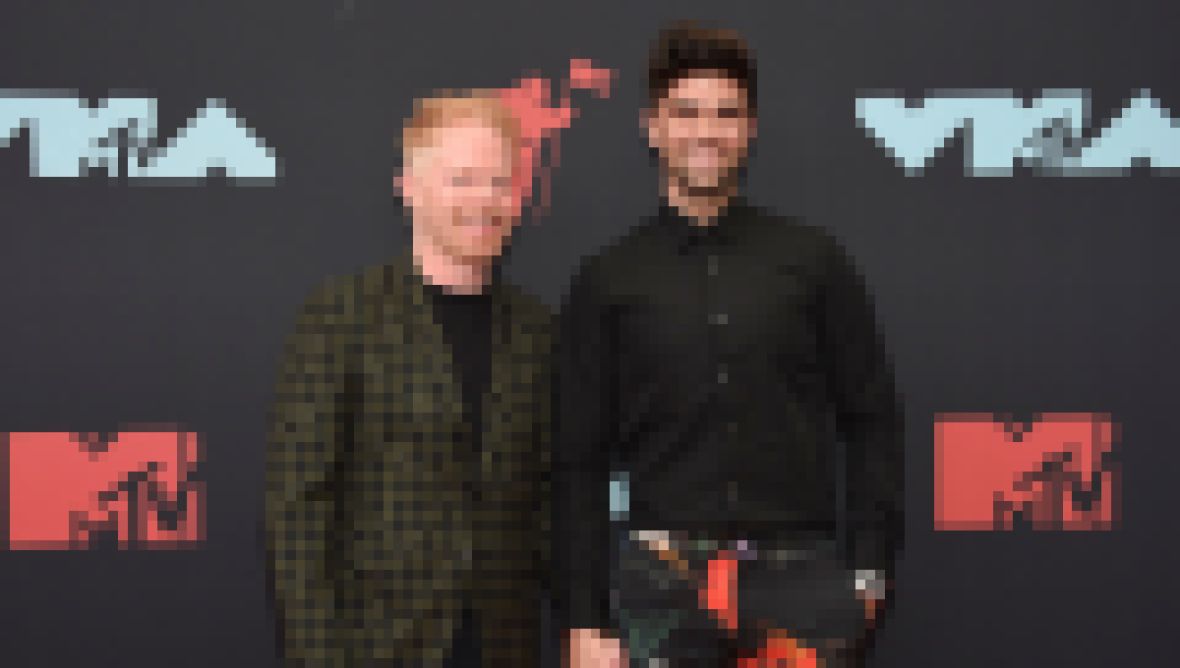 The Soundtrack star also recently made headlines due to her ex Channing Tatum. The 21 Jump Street actor recently defended his on-again girlfriend, Jessie J, 31, after a fan claimed that he “looks better” with his former flame Jenna.

“I don’t usually address s–t like this,” the Magic Mike star began his clap back on Instagram. “If you can’t not be a horrible hateful person on my page and support the infinite and untouchable beauty and woman that Jess is … please kindly get TF out of here. No one wants you here.”

“Ain’t nobody more stunning and beautiful to look at, but even more as a human than Jess. And yeah, that includes my ex,” the Hollywood heartthrob, 39, continued, before sharing another message relaying that he wasn’t trying to shade Jenna.

“Just to be super clear for the other people that love to turn s–t around. Jenna is beautiful and amazing in her own right,” he explained. “Beauty isn’t measurable. It’s in the eye of the beholder.”

The famous exes share one child together, Everly, and the actress has spoken out about how excited the toddler is to become a big sister. It won’t be long until Jenna’s new addition is here, as her March 2020 due date is around the corner!