Big things in store! Matthew Perry teased his return to the spotlight while confirming the highly anticipated Friends reunion has been given the green light to resume filming in March 2021.

“Looks like we have a busy year coming up. And that’s the way I like it!” the actor, 51, tweeted in an update about the HBO Max special on Thursday, November 12, after it was postponed again in August due to the coronavirus pandemic. 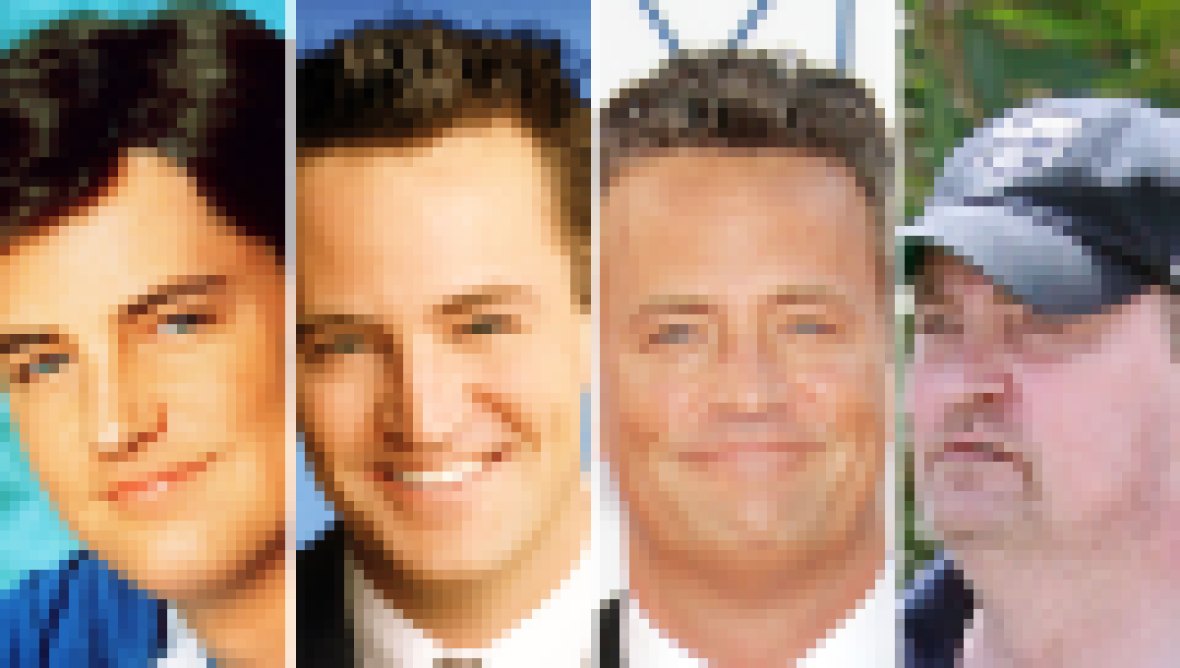 Friends reunion being rescheduled for the beginning of March. Looks like we have a busy year coming up. And that’s the way I like it!

The unscripted Friends reunion was previously pushed back to May after all production was shut down in mid-March due to growing health concerns.

Luckily, viewers will soon get to see Matthew, Jennifer Aniston, Courteney Cox, Lisa Kudrow, David Schwimmer and Matt LeBlanc back on the original soundstage at the Warner Bros. Studio lot in Burbank, California. The comedic sitcom premiered in September 1994 and became a cultural phenomenon with 10 seasons in total, so fans can hardly wait to see the iconic TV squad back in action.

Matthew has already started to post on social media more often ahead of the reunion. The performer, who portrayed the lovable Chandler Bing on the series, took people by surprise when he joined Instagram earlier this year.

“This is how thrilled I am to finally be on Instagram. So, here we go … ” he captioned a gif of himself dancing back in February. 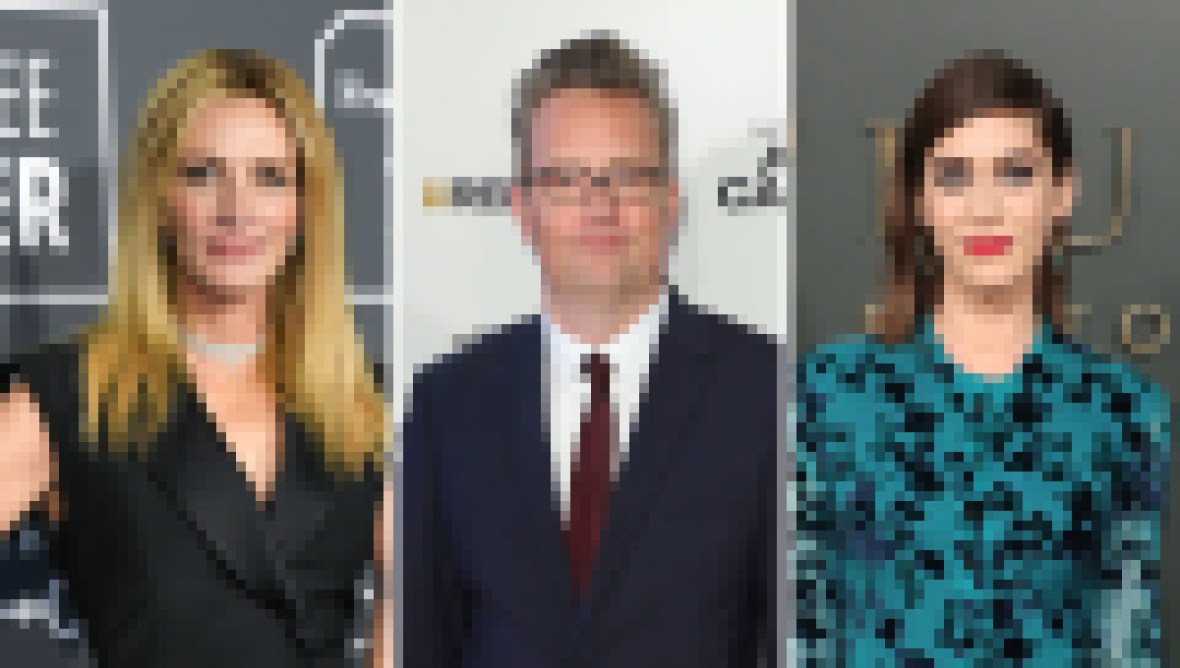 The screenwriter appears to be very excited to get back to work following a transitional 2020. Matthew split from his girlfriend of two years, Molly Hurwitz, in May. “It was very amicable, but they have both decided to go their separate ways,” an insider close to the comedian told In Touch at the time. Matthew and his talent manager ex, 29, first sparked romance rumors in December 2019.

Like Matthew, his costar Jennifer, 51, is looking forward to reuniting with her TV family and she said the filming extension did have one silver lining.

“This has given us more time to make it even more exciting and more fun than it would have been. So, I choose to see it as the glass is half-full that it got postponed,” she told Deadline in August. “Look, we’re not going anywhere. You’re never going to get rid of Friends, sorry. You’re stuck with us for life, guys.”