This is such a tragic loss. Kobe Bryant was seen explaining a basketball game to his 13-year-old daughter, Gianna Bryant, as they watched courtside just a month before they died in a helicopter accident on January 26. The video went viral after it first popped up online and was passed around social media again in the wake of their heartbreaking passing.

Gianna smiled and nodded as her dad explained, and not just in the way that you might expect a teenage girl to do — she was also an avid basketball player, and the two of them were reportedly on their way to Kobe’s Mamba Sports Academy in Thousand Oaks for basketball practice when their chopper crashed.

Kobe and his daughter sadly passed away when the private helicopter went down in Calabasas, California, and caught fire. The athlete and his daughter were traveling with seven other people, and no one survived the tragic accident. He was 41 years old.

Emergency services responded to the downed aircraft after the fire broke out, TMZ reported. Kobe’s wife, Vanessa Bryant, was reportedly not on board when the helicopter crashed. Her Instagram page has gone private since the news broke.

Kobe had a 20-year career with the Los Angeles Lakers that began in 1995. He earned five NBA championships and received an MVP award in 2008. The athlete was an 18-time All-Star, 15-time member of the All-NBA Team and 12-time member of the All-Defensive team. In the wake of his loss, fellow athletes and other public figures alike spoke out about his death and the passing of his daughter, too. 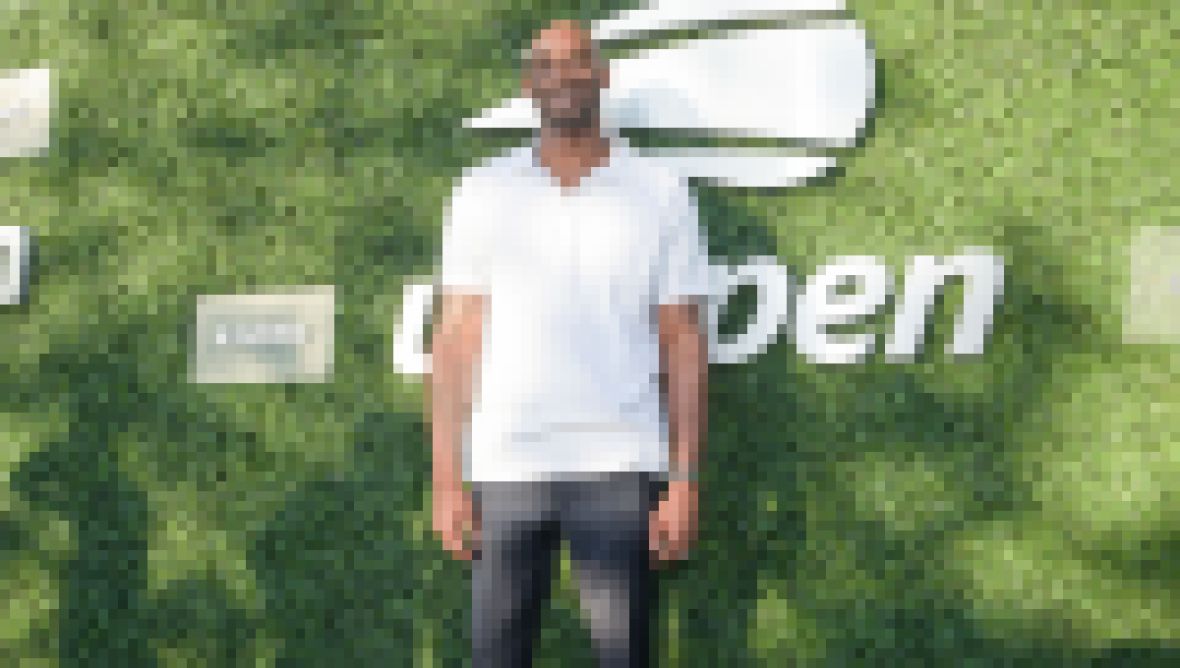 “I am in shock over the tragic news of Kobe’s and Gianna’s passing,” fellow basketball star Michael Jordan said in a statement. “Words can’t describe the pain I’m feeling … he was a fierce competitor, one of the greats of the game and a creative force. Kobe was also an amazing dad who loved his family deeply — and took great pride in his daughter’s love for the game of basketball.”

Our hearts go out to Kobe and Gianna’s family and loved ones at this difficult time.