Aging isn’t an issue for Jenni “JWoww” Farley. After the Jersey Shore star posted a new selfie on Instagram, the comments came rolling in about how incredible she looked. But when one commenter thought she looked a little worse for wear, she was quick to clap back.

“Big day for me guys. I showered 😂 AND I actually kept my hair down for a hot date with @illuminationpr,” JWoww, 33, wrote on the social media site. “Enjoy it, because I’m getting back in my sweats and putting my hair back up. 💀”

Big day for me guys. I showered 😂🤷🏽‍♀️ AND I actually kept my hair down for a hot date with @illuminationpr… enjoy it because I’m getting back in my sweats and putting my hair back up 💀

Though most of the feedback was positive, one comment read, “Why does she look so old? What’s happening!!” The star wasn’t impressed by the negativity. But instead of insisting that she looks a hot as ever — which, for the record, she totally does — she decided to approach the issue from a different perspective.

“Maybe because I don’t use bunny filters to hide my aging and the fact that I’m turning 35,” she shot back, taking aim at the effect used in her follower’s profile photo. “Like, was that supposed to offend me?” she continued.

Despite the drama, the selfie did get plenty of love. “Just wow,” costar Mike “The Situation” Sorrentino gushed. “OK, mawma!!” BFF Nicole “Snooki” Polizzi wrote in all caps, adding a fire emoji. Boyfriend Zack Clayton Carpinello kept his comment simple, dropping some hearts on the picture.

It’s clear the pro wrestler pretty much melts over his lady — despite the fact that she may or may not be prematurely aging him. After the two took a photo together, one fan pointed out all of his gray hairs despite the fact that he’s only 25 years old. And they blamed the MTV beauty for causing the color change. 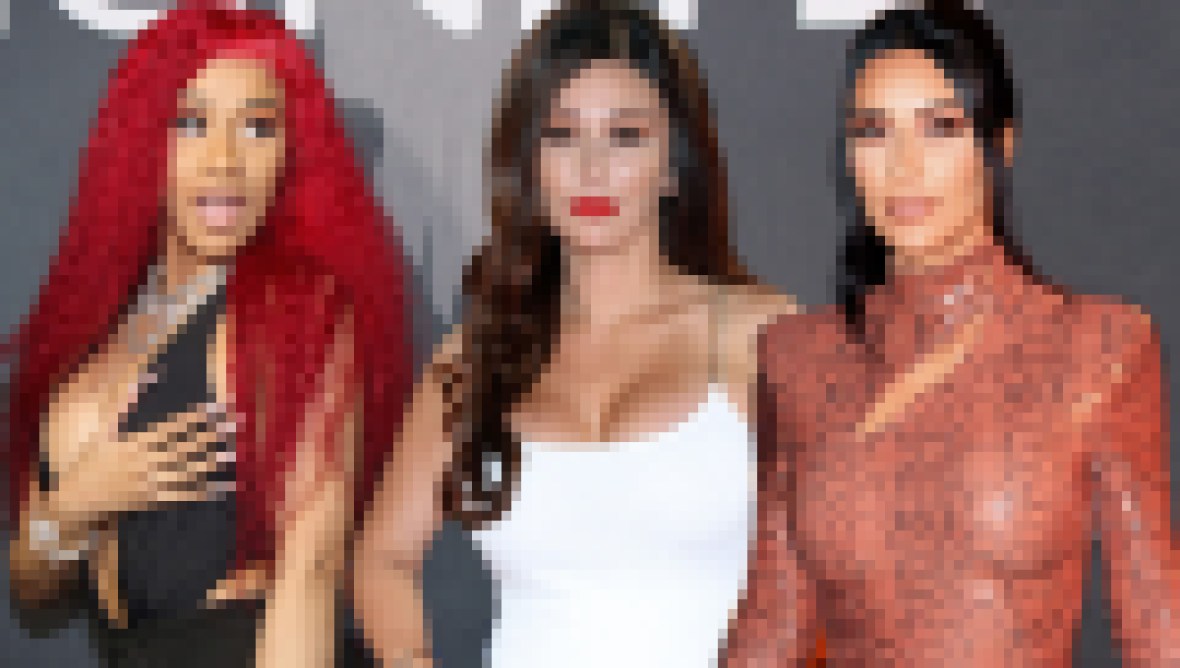 “Damn, JWoww. [You’re] stressing him that bad,” they teased. But the star didn’t seem to mind. “Facts,” she joked back with a few laughing emojis. “He gets a new one every time he’s around me.” Zack didn’t seem to see anything wrong with the photo, though — and he didn’t have anything negative to say about how old either of them may or may not look. “[This] is the most adorable,” he wrote in the comments. “And so are you, my love.”