If social distancing has you mesmerized by the Netflix docuseries Tiger King: Murder, Mayhem and Madness, you’re not alone. Joe Exotic made a pretty penny from his various business ventures including the selling and breeding of tiger cubs. While there is no exact figure of how much the 57-year-old is worth, our calculations estimate his net worth is in the multimillions. Scroll below for a look at how Joe made his money. 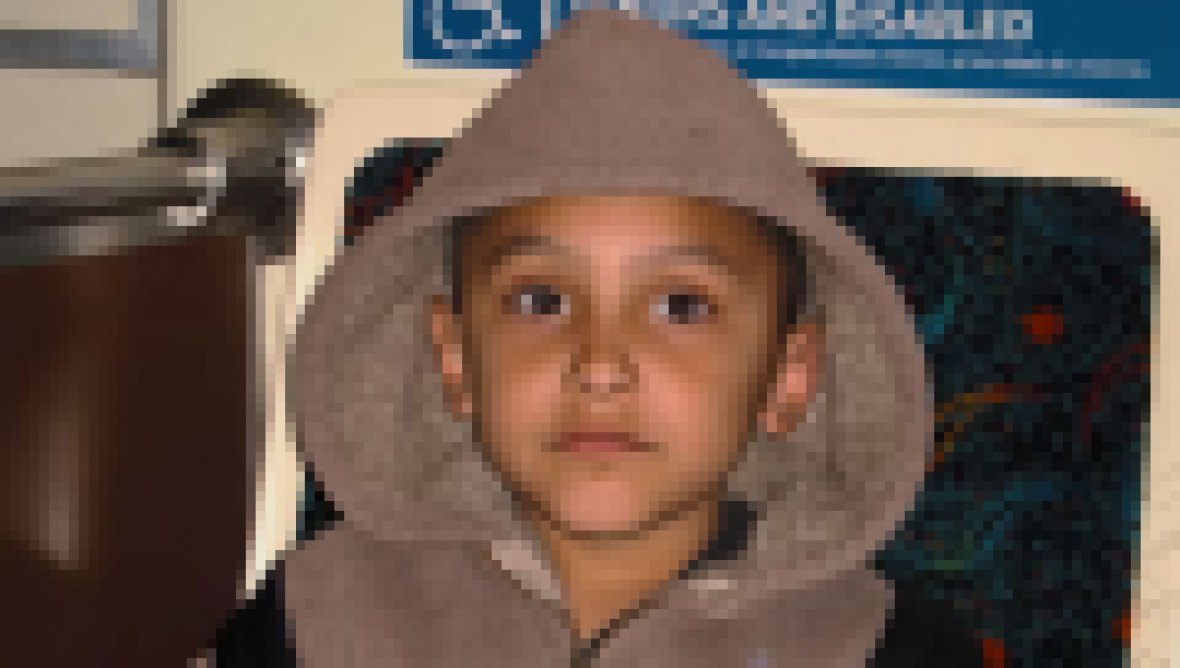 Celebrities Outraged Over Netflix's ‘The Trials of Gabriel Fernandez’

How Much Money Did Joe Exotic Make From G.W. Zoo?

According to the Greater Wynnewood Animal Parks website, general admission to the zoo is $15 for an adult and $10 for children. While entering the park might not break the bank, the “Royalty Tour” is definitely where Joe cashed in. The V.I.P. behind-the-scenes tour costs a whopping $175 per person. The park offers a “private playtime” with baby tigers and other animals for $50 for only six minutes with the baby animal. The things people will do for a tiger selfie …

In the documentary, Joe showed viewers how he lowered costs to take care of such large animals. He said feeding each tiger the leftover carcasses of roadkill and expired grocery store products costs around $3,000 a year. Additionally, Joe paid his employees only $150 a week but provided them with room and board. By lowering his expenses, he was able to bring home a great profit.

A Lot of His Earnings Came From Selling Tiger Cubs.

In the documentary, one of Joe’s husbands John Finlay said he traveled to 38 states delivering tigers and cubs illegally. He also disclosed Joe made a bulk of his earnings through breeding and selling exotic animals. When asked how much he could sell a cub for, Joe said he could make a $2,000 profit.

The Most Outrageous True Crime Stories of 2019

He Didn’t Make Much Money From His Music.

In addition to zoo-keeping, Joe loved to be in front of the camera singing his country music songs about his favorite wild cats. While performing was one of his passions, singing definitely didn’t pay the bills. His YouTube channel JoeExoticTV has 73.5k followers where he posts clips of his animals and iconic music videos. While his following may seem like a lot, the figure does not compare to some of the YouTube stars making millions in the platform. In addition to his music career, Joe also dabbled in politics, worked as a police chief and spent some years running a pet store. Overall, Joe knew exactly what do to capitalize on his tiger empire.