After Jessica Simpson revealed she was sexually abused as a child in her memoir, Open Book, the singer shared she confronted and forgave her abuser years later.

“I went to her and I just said, ‘I know you know what was going on and I know that you were being abused,’ because she was being abused by an older guy,” Simpson said on Katherine Schwarzenegger‘s podcast, “The Gift of Forgiveness,” on Wednesday, July 29. “He was always there at the house as well, so he never touched me, but he would abuse her and she would come to me and do the stuff to me and so, like in so many ways I felt bad for her and I was allowing the abuse to happen.”

The fashion designer released her memoir in February and shared several personal details for the first time. In the book, she revealed she was abused by the daughter of a family friend from ages 6 to 12. 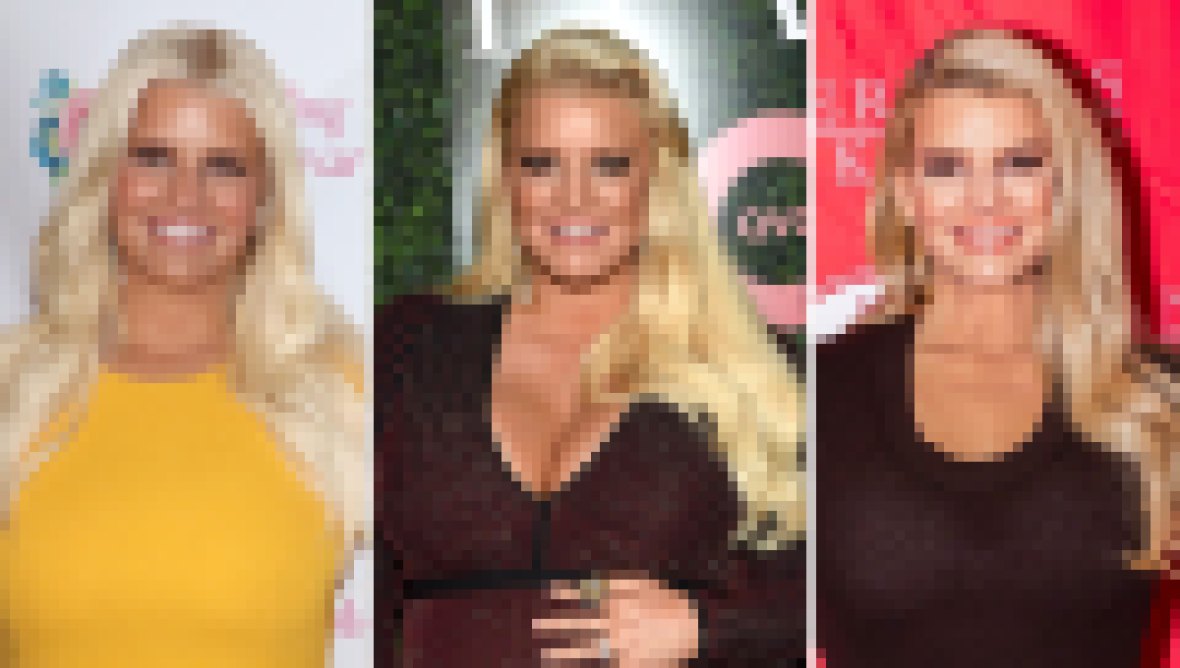 Jessica Simpson's Weight Loss Transformation Will Take Your Breath Away

Revealing she confronted her abuser eight years ago following her divorce from Nick Lachey, she said she made it clear she forgives her abuser, but she intended to speak her truth.

“I was celibate at the time and I was on this journey to explore myself and I knew that I couldn’t move forward without letting her know that — I wasn’t going to just leave it unsaid, I left it unsaid for far too long,” Simpson explained. “I knew that if I was honest with her, it would clear my conscience.”

Since Simpson finally shared her truth in her tell-all book, she revealed she sent a copy to her abuser. “I told her that I hope that it brings healing,” she said. 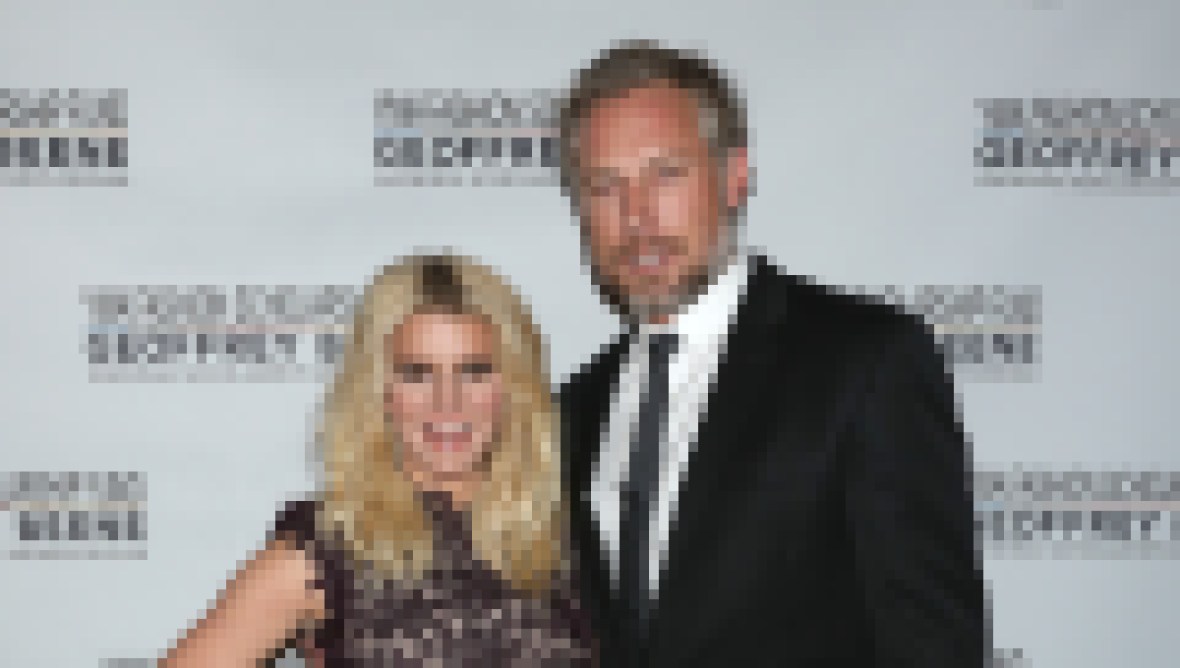 Jessica Simpson and Eric Johnson's Relationship Timeline Is Too Sweet

Previously, Simpson explained how writing her book helped her come to terms with her past and she hopes her story can help other women heal from similar experiences.

“Open Book has really given me that opportunity to make a change in my life and make a change in others’ lives with whatever they might be going through. I am just relatable,” she said during a panel at the Create & Cultivate Los Angeles Conference in February. “I am just like everybody else and go through all the same things. There are a lot of misconceptions. I don’t normally focus on those. I try and just own myself and now it’s doing it through a book and my words. It’s really been an incredible journey.”

It looks like Simpson has found peace since sharing her story.