If you are based in the United States but would like to tune in to the British Academy Film Awards hosted by Graham Norton on Sunday, February 2, we’ve got you covered! For those that may not be familiar with the show, it is just as star-studded as the rest. A-listers will be all over the carpet this year. Among the nominees are Brad Pitt and Bradley Cooper, and there is no telling what might happen on the evening of the 2020 BAFTAs. After Brad and Jennifer Aniston shared a “sweet little moment” at the SAG awards, maybe the Morning Show star will be his date! One can only hope.

If you would like to watch the red carpet and view all of the incredible fashion, it will be broadcasted live on Facebook, Twitter and Instagram starting at 12 p.m. ET to 1:30 p.m. ET. For those that live in the U.K., the awards show will air live on BBC One and BBC One HD from 4 p.m. ET to 6 p.m. ET. The show will air in the U.S. on BBC America, but for those who are cord-cutters, you can stream the event live on BBC iPlayer. 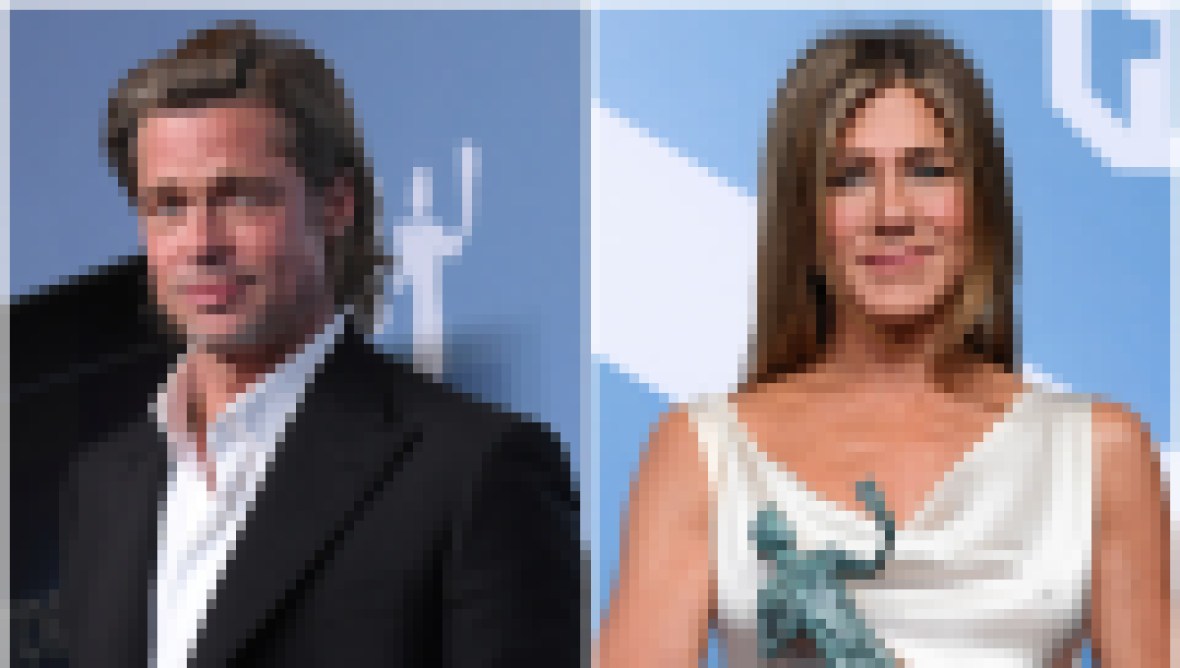 This is Graham’s first time hosting the show and he is thrilled to be a part of it. “I’m delighted to be taking the helm of the biggest night in British Film, the audience at the Royal Albert Hall will be the biggest sofa I’ve ever faced,” Graham, 56, said in a statement on the show’s website. “I’m honored to be following in the fabulous footsteps of Stephen Fry and Joanna Lumley.” 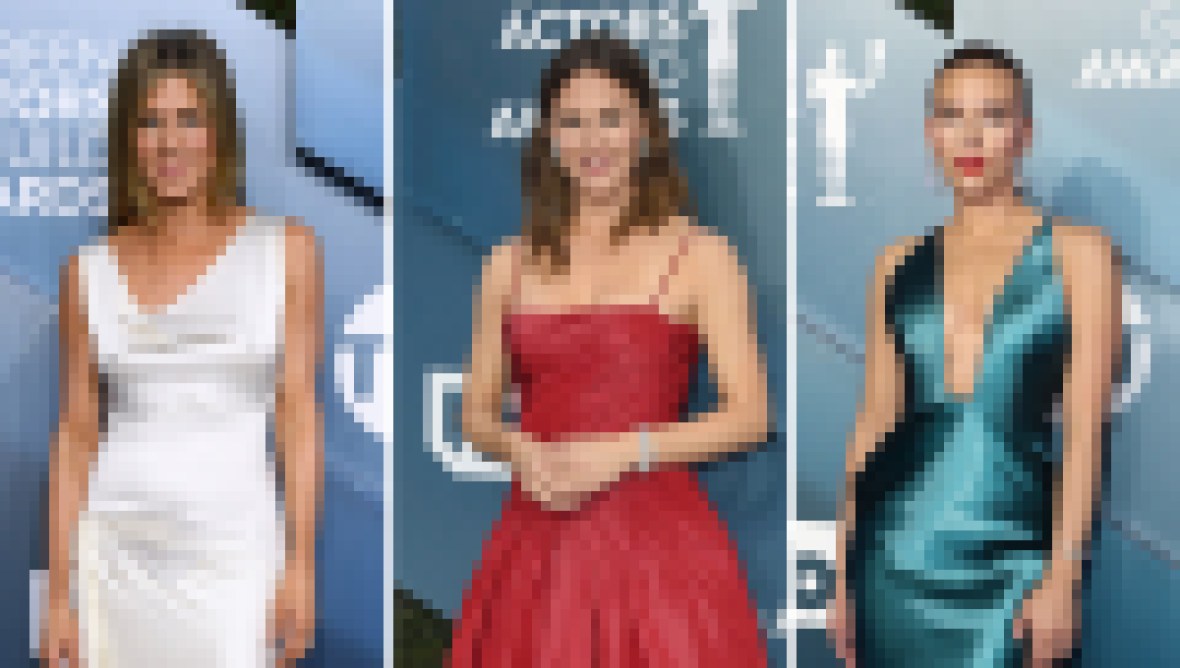 Upon being announced as the host in November, fans were equally as excited. “Finally! Should have given you the gig years ago,” one fan wrote on Twitter. “No better man for the job!!” another reiterated. “Never, I must be dreaming,” someone else added with a wink emoticon. “Well done — great choice.”

Between the high-profile guest list and an incredible host, the show is bound to be a night to remember.