Is the family feud over? Derick Dillard revealed that a return to Counting On is not totally off the table for him and wife Jill Dillard (née Duggar). Though he previously slammed the TLC show as well as father-in-law Jim Bob Duggar, he hinted on Twitter on Tuesday, September 1, that he’s not totally against filming.

The subject came up when a fan asked where he and Jill, 29, have been. When Derick, 31, joked that they’ve just been hanging around Arkansas, his follower mentioned that she “would love to see” the Dillard family back on Counting On. “Thanks,” the law school student wrote back. “Maybe we will be someday.”

The statement gave hope to fans who want to see Jill and Derick back on their TV screens. While the Duggar daughter has returned for the occasional birth special as she uses her midwife experience to help coach her sisters and sisters-in-law through labor, her husband previously put his foot down when it comes to filming. In December 2019, he made it clear exactly where he stood on the subject.

“No chance of that unless something changes,” he said at the time. “The conditions we were filming under took us to the brink of sanity and could have easily destroyed our lives if we had continued that trajectory. We are now trying to pick up the pieces.” 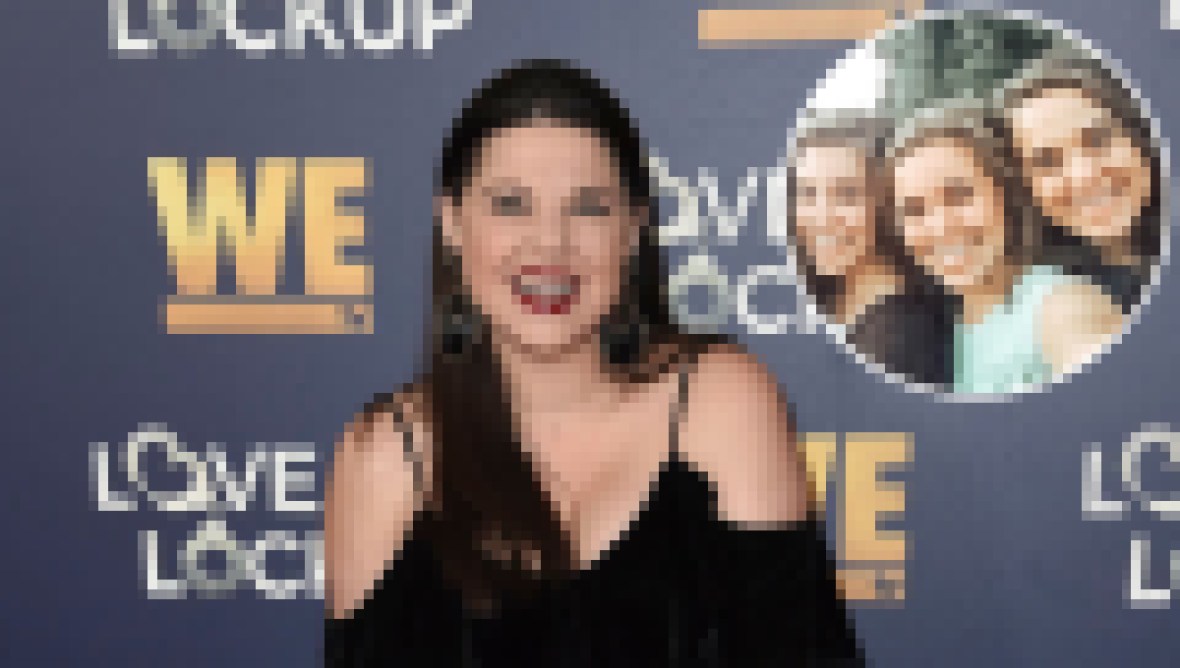 The father of two has also been open about everything he and his wife went through to leave the show the first time around — and all the strain it put on their family relationships. “We were humiliated and threatened when we first tried to not film,” he said in an Instagram comment in July. In December 2019, he also accused the TV network of similarly manipulating his family.

“We were pressured to think that we were required to and that we would get sued if we didn’t,” he said. “It’s not going to look good for TLC when it’s exposed that they pressured an abuse victim to continue filming when we tried to quit, just so they could continue with Jill and Jessa: Counting On after 19 [Kids and Counting.]”