“A quick, short but amazing and also needed quick vacation! Love my family and our friends in Ponte Vedra!!!” Colleen captioned a photo of the family of four smiling wide for the camera, which was posted to her Instagram page on Saturday, August 29. Jon, 43, reposted his girlfriend’s post on his Instagram Story with the caption, “Family!”

Fans were delighted to see Collin joining his family on the vacation, since the 16-year-old skipped out on the family’s previous trip to Atlantic City, New Jersey over the 4th of July holiday weekend. “Collin looks amazing. Happy to see the 4 of you together!” one fan commented, and another added, “You guys all look so happy!”

The teen seemed to enjoy his time with his family, as he’s close with both his dad and Colleen. Collin and Colleen have such a special bond that he paid tribute to her on Mother’s Day instead of his biological mother and Jon’s ex-wife, Kate Gosselin.

“I could call it Mother’s Day, but it’s more than that, Colleen, you are so much more than a mother to me, you are one of my guidelines and one of my guiding lights,” he wrote at the time. “Thank you doesn’t say enough, I love you so much and you’ve done so much for me that claims you my strong, happy, loving and awesome mother figure, you’re irreplaceable.”

Collin “thinks the world” of Colleen “really does consider her an unofficial stepmom,” an insider exclusively told In Touch in May. Unfortunately, a separate insider revealed Collin and Kate, 45, had “no relationship” at the time. 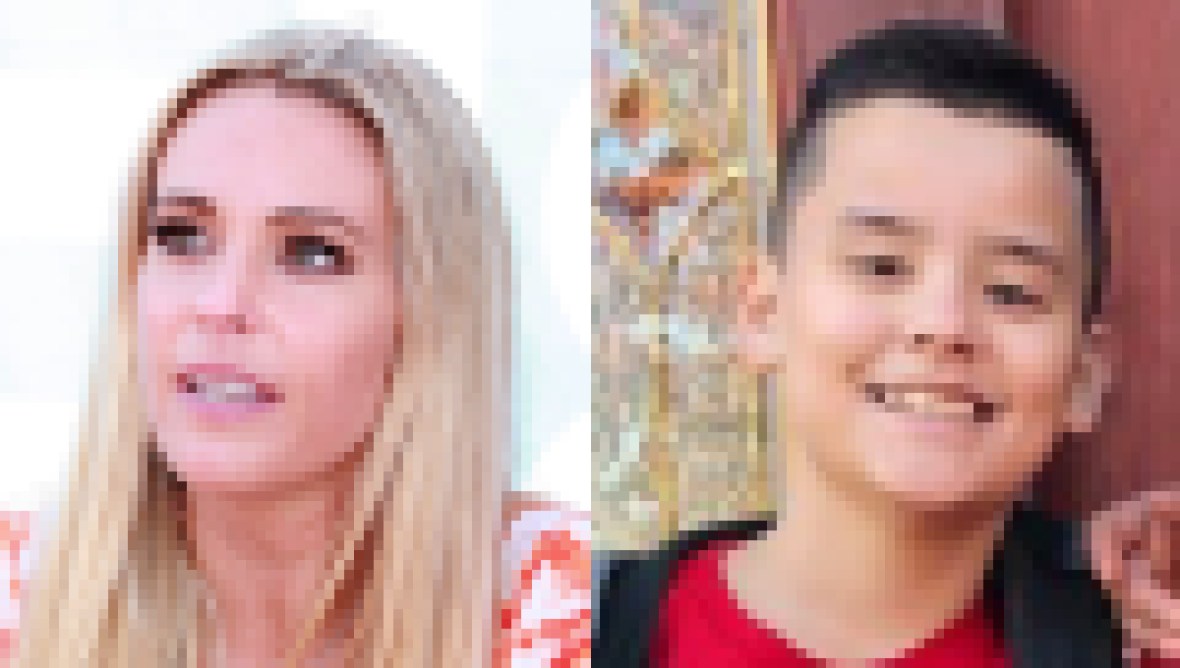 Kate and Collin’s mother-son relationship has been strained ever since Kate opened up about Collin’s “special needs” in 2016. She sent him to a facility for children with disabilities that same year. Collin spent nearly two years in the program until he was released by Jon. Collin moved in with his dad after Jon won custody in December 2018. That same month, Jon stated Collin is not “on any spectrum or [have] special needs.”

“Who knows what the future may hold,” the second source continued.  “But at this point, Collin isn’t trying to repair [their relationship], and I don’t think Kate is either.”