Despite his recent relapse, Ben Affleck isn’t wallowing in his mistake. According to BFF Matt Damon, the Batman v Superman star is powering through and focusing on his next project. While chatting with Entertainment Tonight, he revealed they’ve been spending time working on a screenplay together for The Last Duel — and it’s kept them both pretty busy. “He’s looking great, and he’s doing great,” Matt, 49, shared. “We’ve been working together on this screenplay, and … he’s just doing great.” 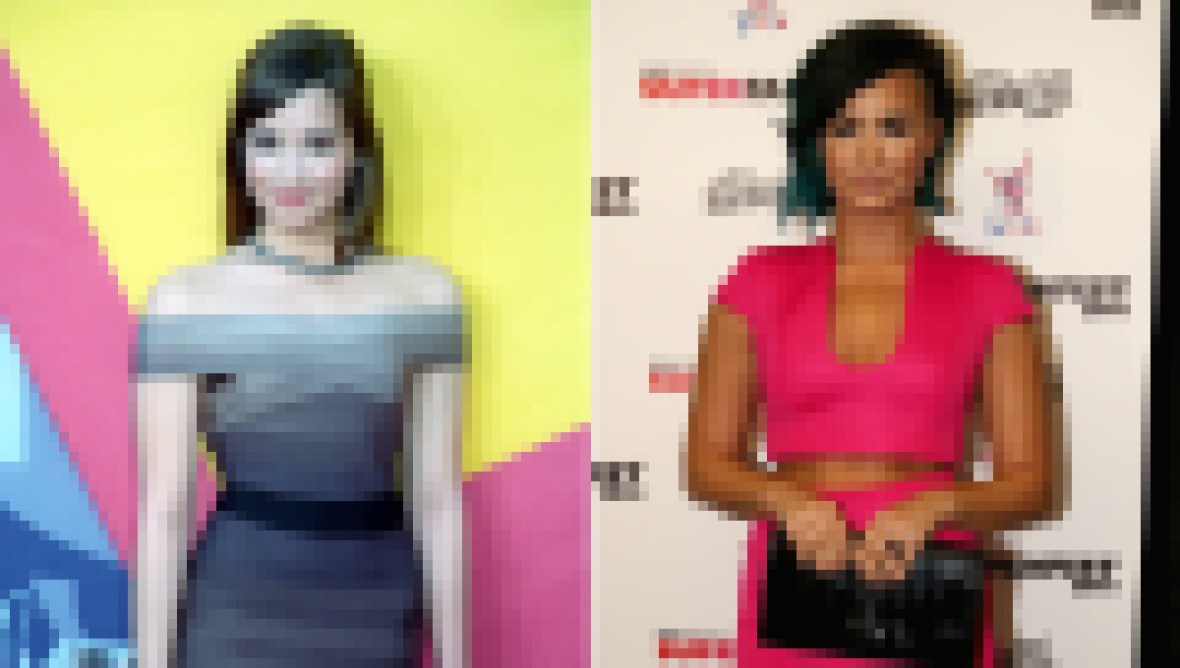 Like his pal, Ben, 47, is also focusing on the positive. After he appeared to be drunk while leaving the UNICEF Masquerade Ball on October 26, he kept his spirits up and decided to work on getting back on track. “Well, you know, it happens,” he told paparazzi the next day. “It’s a slip, but I’m not going to let it derail me.”

Not everyone is feeling as optimistic about the “slip” as the Good Will Hunting stars are, though. An insider exclusively told In Touch that Ben’s ex-wife, Jennifer Garner, is “furious” with him. The source revealed that she’s “trying her best to be sympathetic,” but is frustrated with the setback. “Ben is an addict and alcoholic and he had a full-on relapse, and it’s very serious,” they said. “She knows what she’s dealing with here. She hates that Ben did it in public too, mainly because of their children, who are at ages where they hear things in school from other kids. Her main goal is to protect her kids.”

Some of the star’s other loved ones are also hoping that he’ll take some time to reflect instead of sweeping his relapse under the rug. “Ben’s friends have gotten together to warn him that he’s playing with fire,” a separate source told In Touch. “They know he’s trying to stay sober, but he’s putting himself in a dangerous situation.” Part of the problem is his relationship with new girlfriend Katie Cherry. The two were spotted together out at a casino — and the actor once again appeared to be drunk. Even more troublingly, In Touch learned that he allegedly lost $60,000 in 40 minutes.

“Ben’s buddies told him point-blank to stop drinking and gambling, and to dump Katie,” the insider admitted. “If he knows what’s good for him, Ben will take his friends’ advice.”