It’s just a matter of time! Little People, Big World alum Audrey Roloff revealed she and husband Jeremy Roloff very much want to expand their family in a new Q&A.

The former TLC star, 29, was an open book while responding to fans via Instagram Stories on Tuesday, November 17. Audrey confirmed she and her spouse of six years “absolutely” want to have “more babies” in the future. 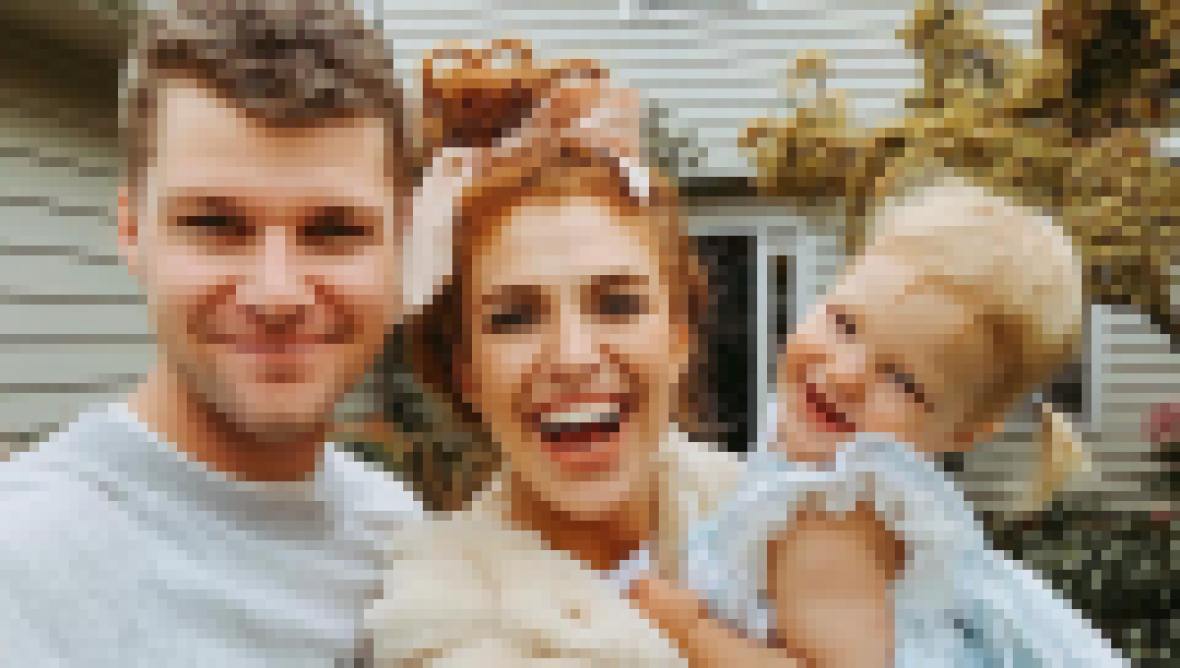 “We’ve always wanted a big family,” the mom of two gushed with a red heart emoji. She and Jeremy, 30, currently share a 10-month-old son, Bode, whom they welcomed on January 8, 2020, and a 3-year-old daughter, Ember, who was born on September 10, 2017. Audrey said Ember adores being a big sister to Bode.

“She loves it so much. Always wanting to help me with him, always looking out for him if he’s doing something he’s not supposed to and [she] always wants to play with him. She loves making him laugh,” the podcast host shared in another response.

Audrey previously revealed Ember picked out their Halloween costumes this year and opted for a Winnie-the-Pooh theme. “Ember is Roo, Bode bear is of course Pooh Bear, mama is Kanga and dada is Christopher Robin,” the former TV personality wrote in her caption alongside the family photo. Since then, the Roloff squad started gearing up for the holidays by decorating their abode.

Jeremy and Audrey have continued finding new life passions after announcing their departure from the LPBW series in July 2018. “After 14 years, over 300 episodes, and 17 seasons, the time has come. A year ago, I made the decision that this season would be our last,” he wrote in a statement on social media at the time. “It has been an amazing run, and I can’t say thank you enough to all of you who have watched and supported us along the ride. We have the most loyal fans on TV and we appreciate every one of you. You are what made doing this so fun.”

In early November, Audrey revealed they are putting their highly anticipated new book Memories of Us: An Anniversary Journal on pre-sale ahead of its release in January 2021.