Congratulations! Ashlee Simpson and Evan Ross are expecting baby No. 2, the couple revealed on Thursday, April 30. The proud parents were thrilled to share the singer is pregnant.

“The fam is growing,” Evan revealed on Instagram. “Ash and I can’t wait to welcome the newest addition.” The expecting mother was elated to disclose the big news as well. “We are pregnant, and we are so excited to share it with everyone,” she wrote in her social media announcement.

This will be the couple’s second child together. The pair are already parents to their 4-year-old daughter, Jagger Snow. Ashlee is also mother to her 11-year-old son, Bronx, whom she shares with ex-husband Pete Wentz.

In the comments, fans gushed over the happy duo. “Best news all week, I’m so happy for you all,” one user wrote. “Oh my gosh … you two make the most beautiful babies!!! Congratulations,” another added.

Ashlee and Evan first linked up in July 2013. The son to Diana Ross dropped to one knee in January 2014 and the duo later married at Diana’s estate in Connecticut in August 2014.

After five years of marriage, it looks like they are more in love than ever. “5-year anniversary baby! I can’t believe this beautiful life we have built,” Ashlee wrote on Instagram in August 2019 in celebration of their matrimony. “You are my everything [red heart emoji] my dream love!!”

It’s clear Ashlee loves being a mother. In May 2019, she couldn’t help but gush over her children and her husband. “My life is better because of these beautiful souls,” she said on Instagram at the time. “Thank you for picking me to be your mama and giving me the greatest love.” 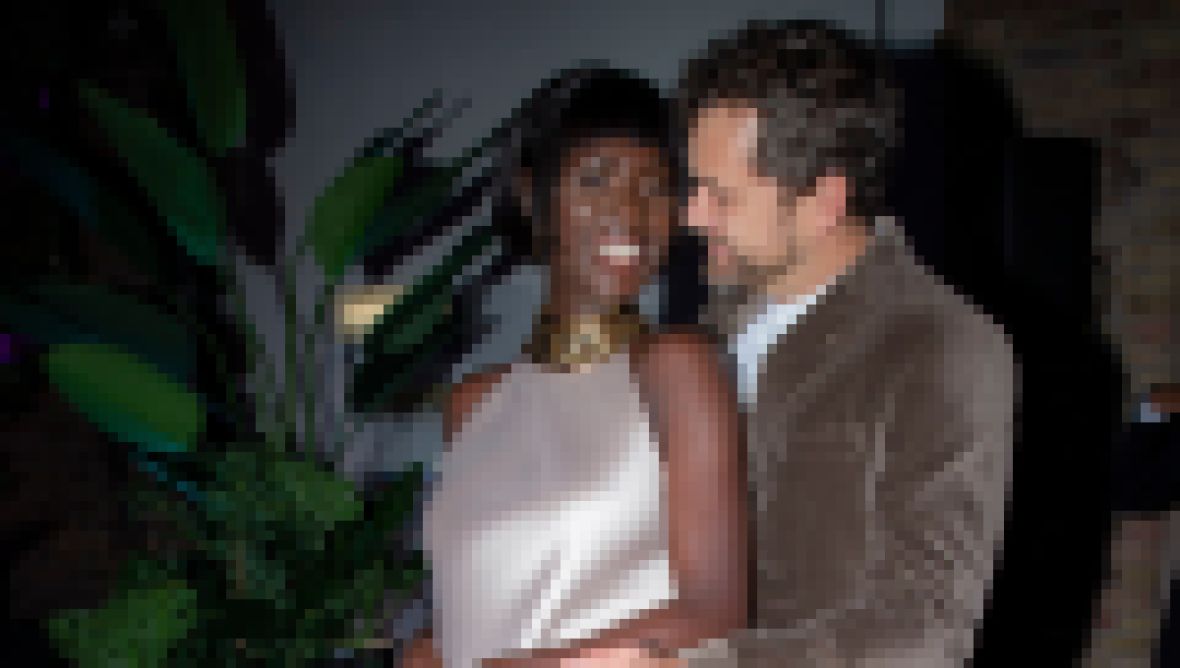 If Evan’s Instagram is any indication, it’s clear he enjoys parenthood as well. On April 7, he shared an adorable photo showing off the makeover his daughter Jagger gave him. He let the sweet little girl do his lipstick and even paint his nails green. Now, that sounds like a good daddy!

It also appears he has a special bond with Ashlee’s son. “THIS KING!!!! BRONX!! Taking care of his LADYLOVES,” he captioned a photo of the preteen with Ashlee and Jagger.