Water under the bridge. 90 Day Fiancé alum Paola Mayfield has a history of not getting along with husband Russ Mayfield’s mother, Patty, but she confirmed they left their feud in the past while sharing a life update with reality TV fans.

The TLC alum, 33, revealed where she stands with Patty in a new Instagram post after they feuded over cultural differences, her modeling career and more in past episodes. 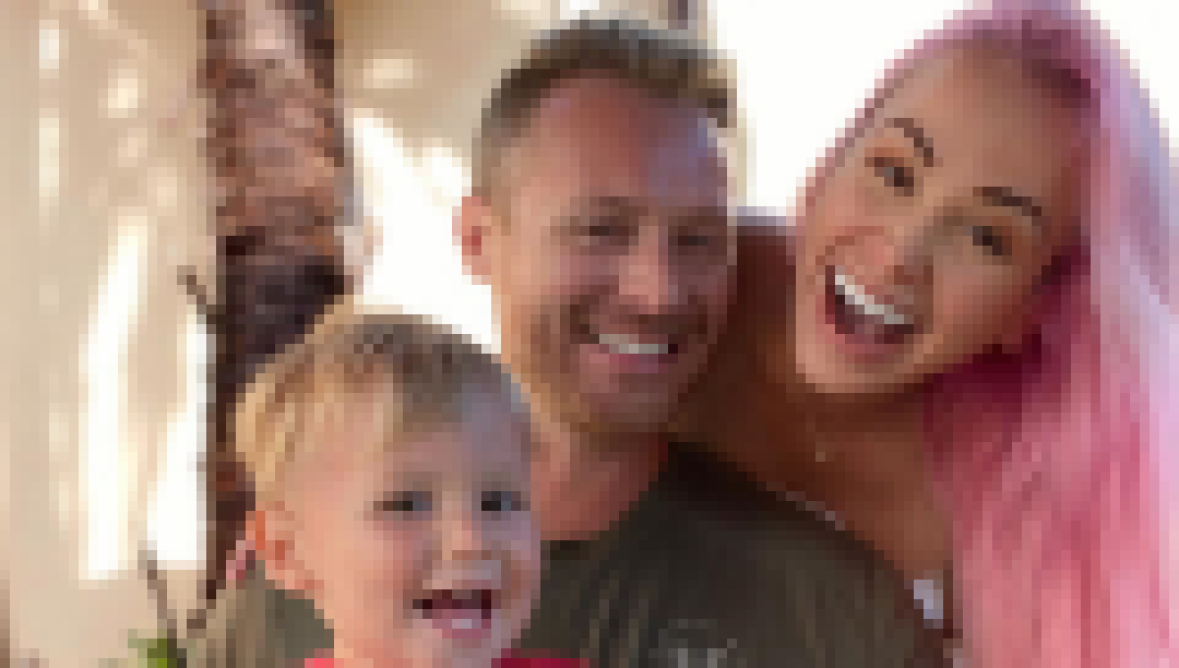 “Russ’ mom was always allowed to hold the baby,” the season 1 star wrote about one scene in particular from the spinoff Happily Ever After? Paola previously explained she had no issue with Patty carrying their son, Axel, but she just wanted to bond with her baby boy in those first few weeks after his birth in January 2019.

“I’ve never been mean to Patty. We had our differences but we moved on,” the Florida resident added about the relationship she now has with her mother-in-law.

While taking to Instagram with sultry new beach photos, Paola shared more details about what she has been up to these days. The reality star said she is still working as a personal trainer and nutrition coach as well as making appearances on the small screen. “Soon you will see me again [on TV] but eventually I will be doing something outside of the franchise!” she shared about her future plans.

As for whether she and Russ, 33, would like to give Axel a little brother or sister, it sounds like they will be holding off. “No more babies for now,” the brunette beauty wrote in her caption. “I have to work and my family depends on me.”

Some of her Instagram followers may be expecting Paola to join OnlyFans to bring in some extra revenue like many fellow TLC stars, but she confirmed that won’t be happening since that is “not” something she would be interested in.

Paola and Russ have been going strong for quite some time now, proving all of the haters wrong. On October 7, the dynamic duo celebrated their 7-year anniversary together.

“With ups and downs, with the good and the bad we’ve made it so far,” she gushed about her adoring spouse. “I love you Siempre. I can’t wait for what is coming.”