He’s got a new boo! 90 Day Fiancé: Before the 90 Days star Jesse Meester returned to the franchise for season 4 of the spinoff, 90 Day Fiancé: What Now? During the Monday, May 4 episode of the TLC series, he shared an update on his love life and revealed the identity of his new girlfriend, Bianca Rose.

“I am now back in New York City. I’m here for meetings, [to] see my friends and tonight I have a blind date, which I’m really looking forward to,” Jesse, 26, said in his confessional. “My friends set it up. I’ve never done it before. In that regard, I’m a virgin.”

He explained that he had no idea what to expect from his date, and he only received “very little information” about her from his friends. “But I’m really looking forward to meeting her,” the Amsterdam native added. 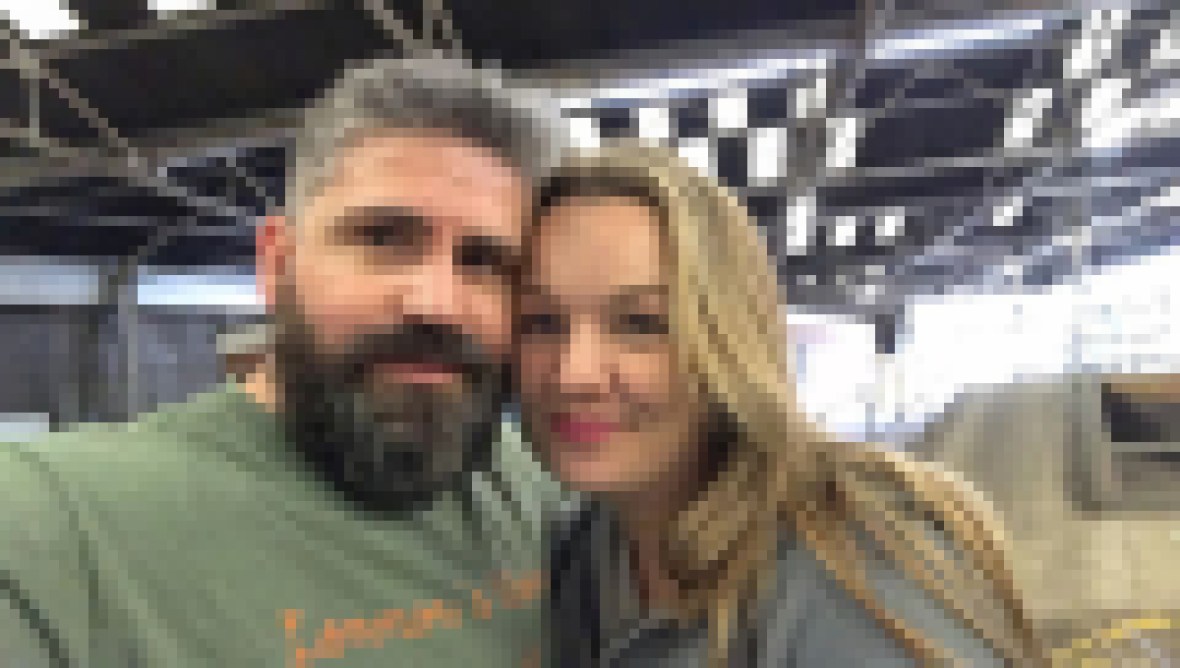 When you make the mistake to walk in a @gucci store with a @hermes belt you will end up leaving with a Gucci belt. 😅. Thanks for the great service Gucci Amsterdam! 💛 #beltproblems #gucci #hermes #loveit – Update 21:20 PM: my response to someone on IG. I think this truth needs to be told too. It’s not all goodie goodie shiny shiny: @mysunshinebbbb: i’m humbled by your comment and support. And yes, I make 12-14 hours a day and now with my thesis this is really rough to juggle with a company, mortgage, acting/modeling and study.. Like really. And I want people to know that entrepreneurship is not always fun. It actually sucks a lot of times. It’s sometimes scary and dark. And it certainly is not for everybody. I know people who fake it and have their family support them. It’s like people flash entrepreneurship and fake it but they will only go so far. You know these fakers. You need to fall in love with the progress of highs and lows. That is honestly the most important thing. It brightens my day to see your support and acknowledgment. Sometimes you gotta reward yourself for it like I do here. Nothing was ever given to me and we’ve always been big givers. And I will always give back before anything. My mom never sugarcoat anything and I was on my own when I was 16 with just a basic military salary to pay my rent with. Why so young? Because my mom made me responsible for my own journey and success. Whatever definition that might be for you. To me it’s freedom. Being accountable for your own actions and work. My mom is the backbone of the man I am today and for that – I am forever grateful. Nothing is given. Everything is earned by hard work and dedication. I can wear @hm or @gucci and #idgaf because I will never forget where I came from. I can rock both and be just as happy.

Jesse admitted he was nervous as he sat at a table at a cozy NYC restaurant waiting for his date to arrive. When she showed up, he stood up to shake her hand and give her a hug and a double-sided cheek kiss.

“I’m Bianca Rose, I’m 33, I’ve been living in New York now for 11 years,” the brunette beauty said in her confessional. “I’m a teacher and I’m looking for love.”

Bianca complimented Jesse before she sat down at their table and told him he was “very handsome.” When the waiter brought them their glasses of champagne, Jesse made a toast.

“I’m really excited to be sitting here with you and glad that our paths have crossed. Thank you for coming,” he told her. “Thank you, I’m glad to meet you,” Bianca said as they clinked their glasses.

In her confessional, Bianca said she was excited but also “kind of nervous” to be on the blind date with the 90 Day Fiancé star. “Dating in New York City sucks. I’m so used to disappointments, I’m so used to being ghosted. I just want to find someone who’s going to connect with me,” she added.

During their date, Bianca and Jesse chatted about her work as a teacher and he revealed his mother is also a teacher. They also bonded about travel and growing up overseas — Bianca is originally from Israel. Jesse was upfront about whether he planned to stay in NYC after his apartment lease is up, and they made plans to see each other again later in the week.

“The first impression? Bianca is gorgeous. And the way she like, you know, presents herself with confidence, with grace,” Jesse gushed in his confessional. “She’s just very honest, she’s very open, she’s very transparent and authentic and real. I want to get to know her and see where this will take us. I’m really looking forward to seeing her again.”