People are rooting for him. Fans are just starting to get to know the newest castmembers of 90 Day Fiancé: Before the 90 Days, and already, they want to learn more about Ed Brown, a.k.a. “Big Ed.”

Ed, 54, is on the latest 90 Day Fiancé installment. He’s a professional photographer from San Diego who’s looking for love after nearly 30 years of being single. He’s falling in love with Rosemarie, a 23-year-old from the Philippines.

How Did Ed and Rosemarie Meet?

The couple met when they friended each other on Instagram, and the rest was history. He immediately fell for her, and said on the series, “She has the most amazing, deep brown eyes … I was like, ‘Wow. I’m in love.'”

Have Ed and Rosemarie Met in Person?

Ed and Rosemarie talked through Skype to get to know each other. The reality star admitted he wasn’t honest about his height and he dyed his hair to look younger when they’d chat. “I haven’t been exactly honest with Rose about my appearance,” he admitted.

Who Is Ed’s Daughter?

Ed has one child named Tiffany. She’s 29 and the only thing Ed seems to not regret out of a painful divorce 28 years ago.

“My track record with relationships is not very good,” the new TLC star confessed. “I was married for two years, and it didn’t work out, because I was unfaithful. It was just a stupid mistake.”

“I did get a beautiful daughter out of that marriage,” he added. “We are pretty much two peas in a pod. She’s just like her father, stubborn, and she is the best thing I’ve created on this earth.” 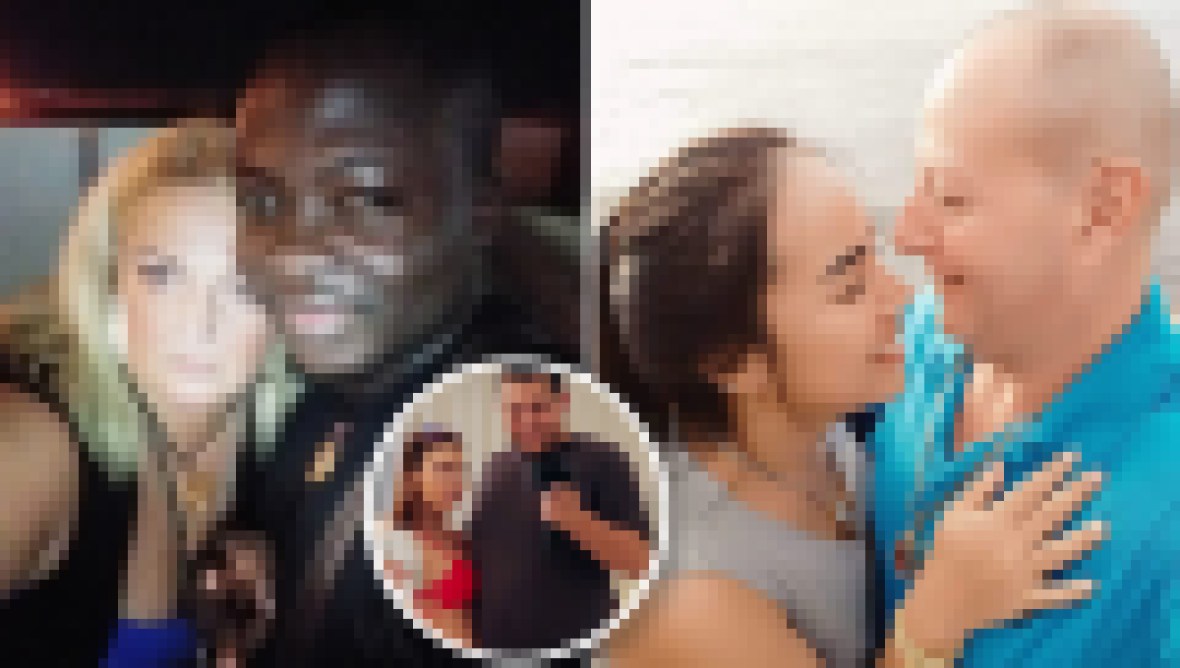 How Does Ed’s Daughter Feel About His Relationship?

Ed’s family is worried his new girlfriend is just using him for money, gifts and a green card. The 90 Day star is willing to risk his relationship with his daughter over the situation after she chose to stop speaking to him when he decided to fly to the Philippines to see Rose in person and to propose to her when they meet for the first time.

Will Ed’s gamble for love be worth it in the end?