Wish Christmas could last longer than just the one day? Well, if you celebrate Boxing Day, it can. But what is Boxing Day exactly? In the simplest of terms, it’s pretty much take two of Christmas for everyone who was working during the actual holiday. Keep scrolling to learn more about how the celebration got started and how you can join in. 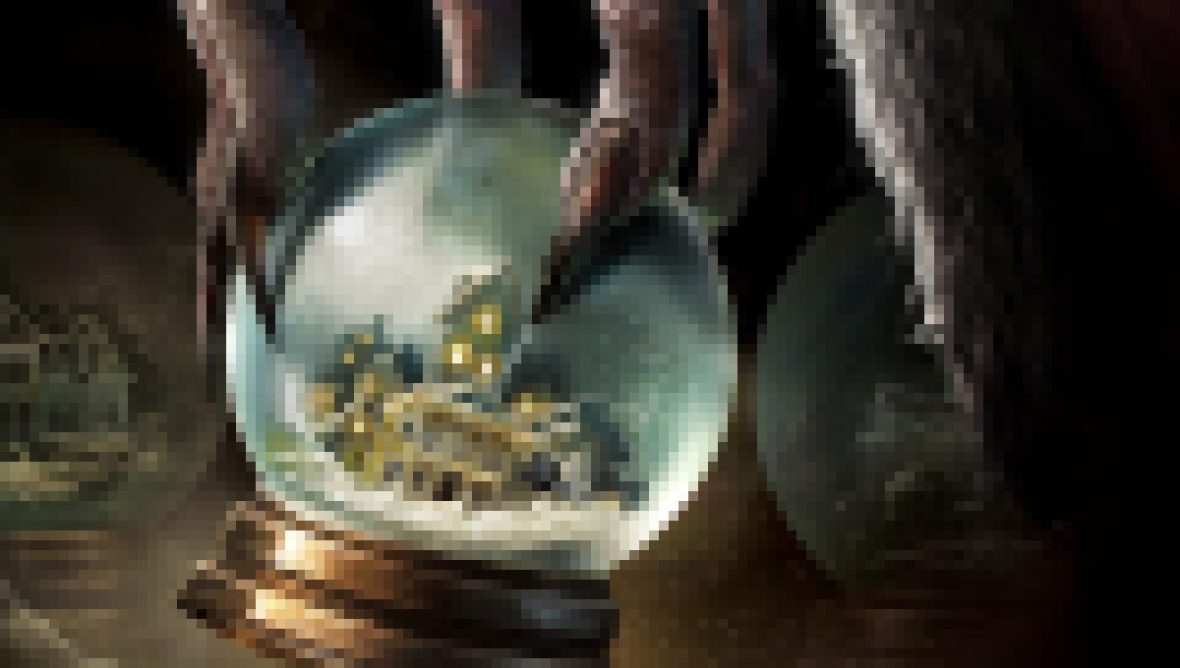 Where does Boxing Day come from?

According to the History Channel, Boxing Day started back in the 1800s in England and is celebrated in British countries like the United Kingdom, Australia, Canada and New Zealand. The holiday was created when wealthy manor owners and aristocrats gave their servants the day to celebrate with their families. Instead of cooking, cleaning and taking care of other people, the working class were finally able to enjoy a day off themselves. Traditionally, the upper-class also gave their employees Christmas boxes filled with gifts, money and food in order to help them celebrate.

When is Boxing Day?

The holiday came to be celebrated on December 26, the day after Christmas. That way, the wealthy could enjoy their holiday with all of the help needed to keep things running smoothly. The next day, servants and those in the lower class had their turn.

Where is Boxing Day celebrated?

After starting in British countries, the tradition spread throughout Europe. BBC reports that has become essentially a second Christmas Day in Hungary, German, Poland and the Netherlands.

How is Boxing Day celebrated today?

Some reports claim that Boxing Day was more about charitable giving, which is frequently how it’s celebrated now. The History Channel explains that, in the past, alms boxes were placed in churches so that parishioners could help raise money and donate to those less fortunate. The tradition was in honor of St. Stephen, the first martyr of Christianity and who is mentioned in the bible to have donated food and other aid to the poor. Now, people still give to charities and those less fortunate on the holiday. 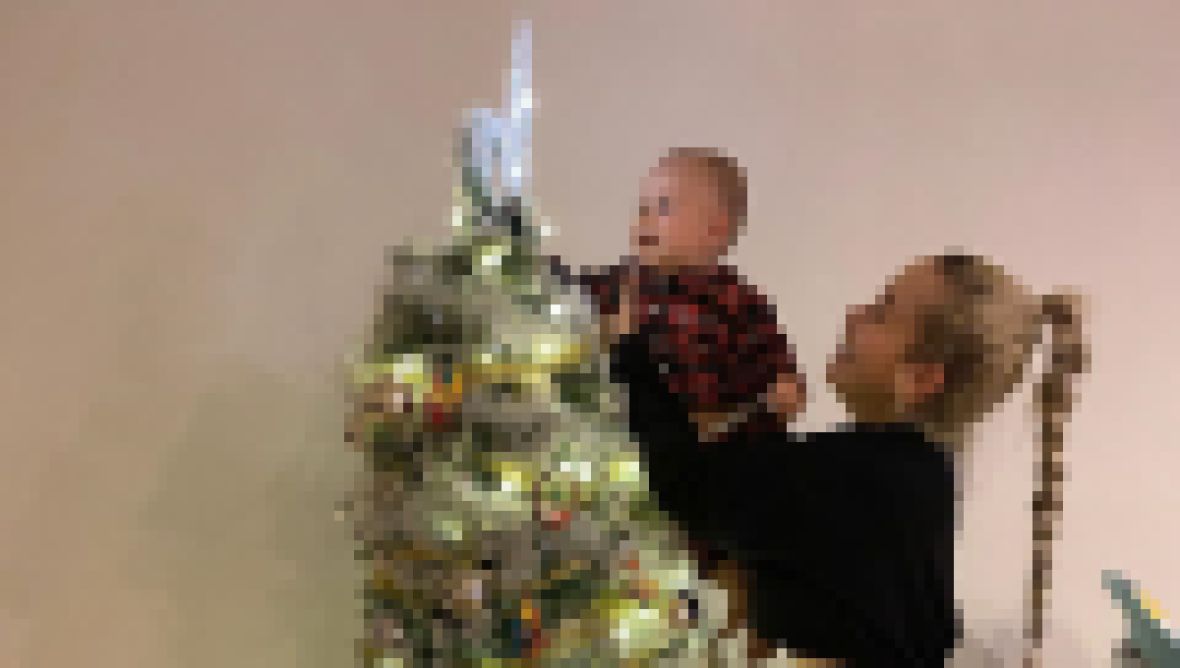 These days, it’s kind of like a combination of Giving Tuesday and Black Friday, the days that follow Thanksgiving. Though some people use the holiday to help people, others use it to take advantage of a good bargain when they go shopping. The BBC counts football, sales and Christmas dinner leftovers among the holiday traditions.