Always and forever. Vanessa Bryant’s friend Sydney Leroux showed love to Vanessa’s late 13-year-old daughter, Gianna — almost a month after she and her father, Kobe Bryant, died in a helicopter crash. “#2, Leroux. Thank you for honoring my Gigi,” the 37-year-old captioned a photo of the new ink — the No. 2 — on Monday, February 24. “I love you @SydneyLeroux.” 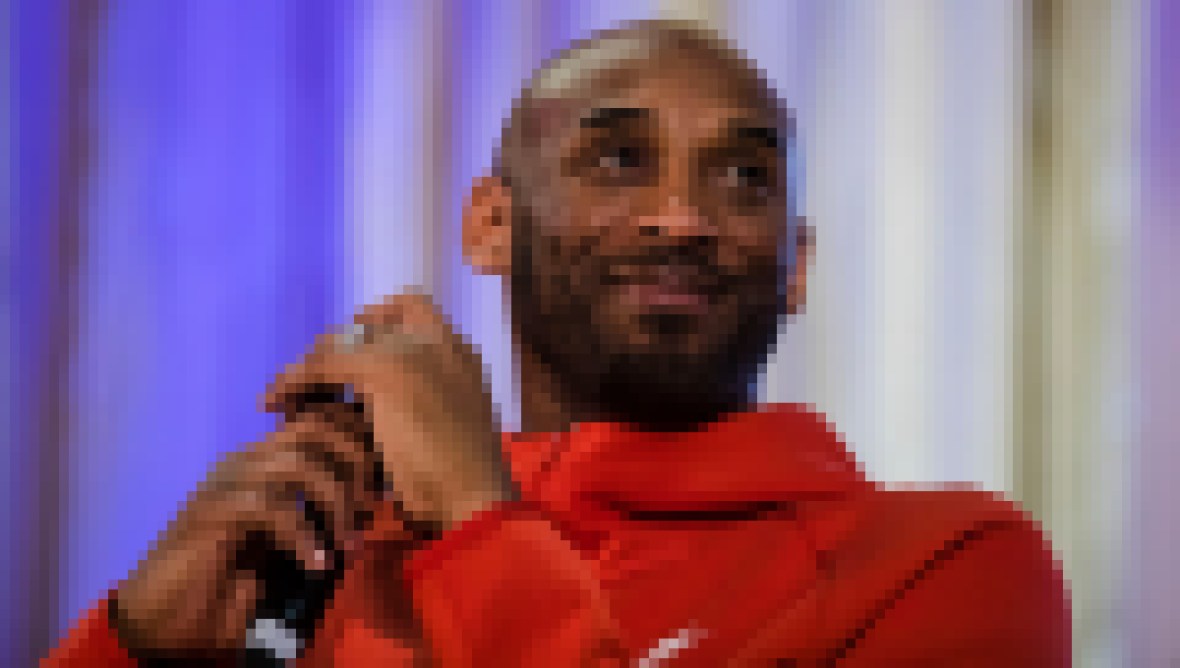 Of course, fans couldn’t help but comment on the kind gesture. One person wrote, “2 never looked so good, blessings!” while another echoed, “KOBE AND GIGI FOREVER.” A third person chimed in, writing, “Stay strong, Vanessa.”

Leroux — who is very close with Vanessa — is a soccer player who currently plays as a forward for Orlando Pride in the National Women’s Soccer League. The athlete, 29, currently wears No. 2 on her jersey.

Following the tragic death of Bryant, Gianna and seven others, Leroux spoke about her bond with the Bryant family. “Gigi, you were a star,” she began on January 27. “Your dad told me that you were going to be better than he was. You had the gift no matter what you were playing. I know you’ll be looking down on your mom and your sisters with your big smile while shooting hoops with your dad, doing what you both love. [No.] 2 will always be ours.”

She continued, “Kobe — thank you for allowing me into your beautiful family. Thank you for believing in me. Being there for me during the good times and the tough ones. For your crazy book recommendations and your quotes. For helping me write. For teaching me to never soften for anybody. For teaching me about the darkness and the light and the villains becoming the heroes. I won’t forget any of it. I’ll miss you.”

On Valentine’s Day, Vanessa gave a sweet-shout to her love on social media. “To my forever Valentine, I love you so much,” she captioned a photo of herself with the Los Angeles Lakers star. “Missing you so much on your favorite holiday. Te amo per sempre. Kisses to you and Gigi in heaven. Happy Valentine’s Day, my babies. With all my love, your boo-boo.”

Prior to that, Vanessa revealed how she is coping after the tragic incident. “I’ve been reluctant to put my feelings into words. My brain refuses to accept that both Kobe and Gigi are gone,” she captioned a video of her daughter laughing with a friend on the basketball court. “I can’t process both at the same time.”

“It’s like I’m trying to process Kobe being gone, but my body refuses to accept my Gigi will never come back to me,” she continued. “It feels wrong. Why should I be able to wake up another day when my baby girl isn’t being able to have that opportunity?! I’m so mad. She had so much life to live. Then I realize I need to be strong and be here for my three daughters. Mad I’m not with Kobe and Gigi, but thankful I’m here with Natalia, Bianka and Capri.”

On January 26, Bryant, Gianna, Payton Chester, 13, Alyssa Altobelli, 14, Keri Altobelli, 36, John Altobelli, 57, Christina Mauser, 38, Sarah Chester, 46, and Ara Zobayan, 50, were on the way to Thousand Oaks for basketball practice at Bryant’s Mamba Academy, but unfortunately, they never made it there.

Since then, fans have shared tributes to the former MVP and the eight other victims. On Saturday, February 22, the NAACP Image Awards honored Bryant and Gianna with a video segment of them on the basketball court.

Right now, Vanessa is gearing up for the “Celebration of Life” event honoring Gianna and Bryant at the Staples Center in Los Angeles on February 24. “#2, #24, #20 years as a Laker, and the amount of years Kob and I were together,” she captioned the announcement on Instagram.

We are thinking of everyone during this tough time.