Cool, calm and collected. Scooter Braun is remaining positive despite his ongoing drama with Taylor Swift. The music legend, 38, took to Instagram to share a message about “kindness” on Tuesday, November 19, in the throes of his public feud with the “Red” songstress.

“Kindness is the only response,” Scooter posted on his grid and later to his Instagram Story. “Words to live by,” he captioned the image with a smile emoji. Several fans cheered him on in comments. One wrote, “So true!” while another added, “100%.”

Words to live by 😁

Scooter’s message comes days after Taylor, 29, went to Twitter to call out the music mogul and Scott Borchetta, the owner of Taylor’s former record label, for exercising “tyrannical control” over her music on Thursday, November 14. The songstress claimed Scott and Scooter are preventing her from performing a few of her classic songs, which has left her performance at the American Music Awards and her Netflix documentary up in the air.

Awkward! See All the Celebrities Who Dated Their Friend's Exes

According to Taylor, performing her old songs “would be re-recording my music before I’m allowed to next year.” As her old music is still owned by Scooter and his record label Big Machine, this puts Taylor in quite a pickle. The artist said she feels like she is being bullied and being sent a clear message: “Be a good little girl and shut up. Or you’ll be punished.”

Taylor turned to her fans for support. “I’m hoping that maybe they can talk some sense into the men who are exercising tyrannical control over someone who just wants to play the music she wrote,” she wrote, adding, “I love you guys and I thought you should know what’s been going on.” Since then, Big Machine released a statement allowing Taylor to perform at the AMAs. 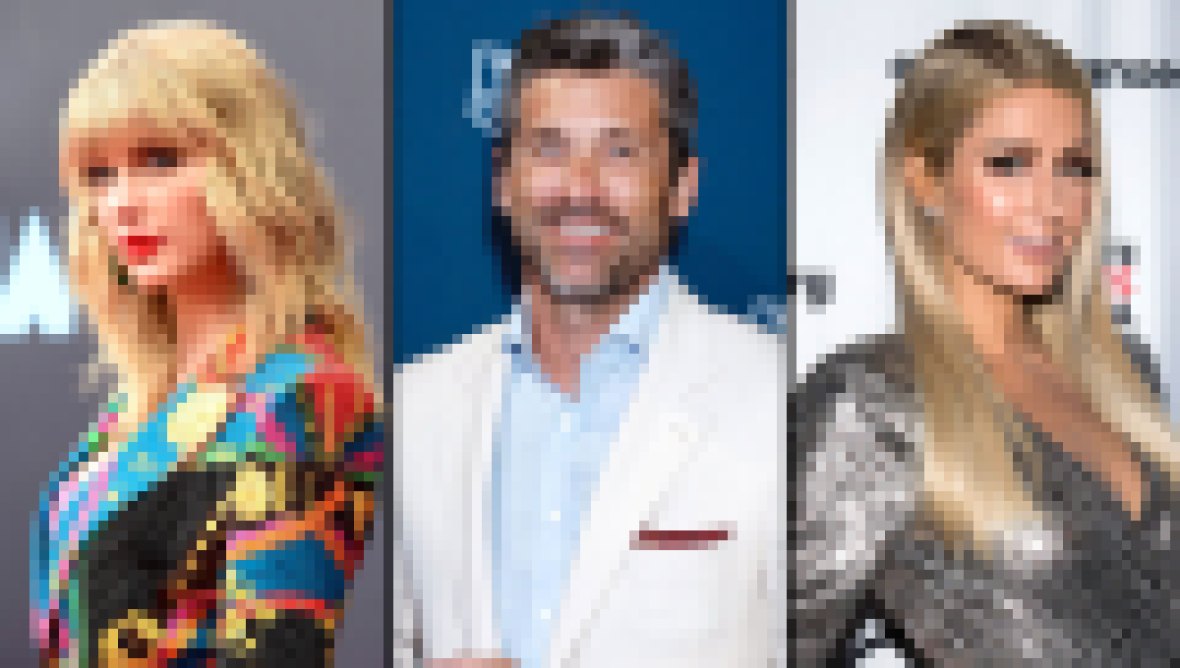 Boo! Celebrities Who Have Admitted to Being Superstitious

Back in June, Taylor took to Tumblr to fill her fans in about what has been going on with her music rights. “For years, I asked, pleaded for a chance to own my work,” she wrote at the time. “Instead, I was given an opportunity to sign back up to Big Machine Records and ‘earn’ one album back at a time, one for every new one I turned in. I walked away because I knew once I signed the contract, Scott Borchetta, would sell the label, thereby selling me and my future. I had to make the excruciating choice to leave behind my past. Music I wrote on my bedroom floor and videos I dreamed up and paid for from the money I earned playing in bars, then clubs, then arenas, then stadiums.” Now that Scooter owns the rights to her music, Taylor is not backing down without a fight.